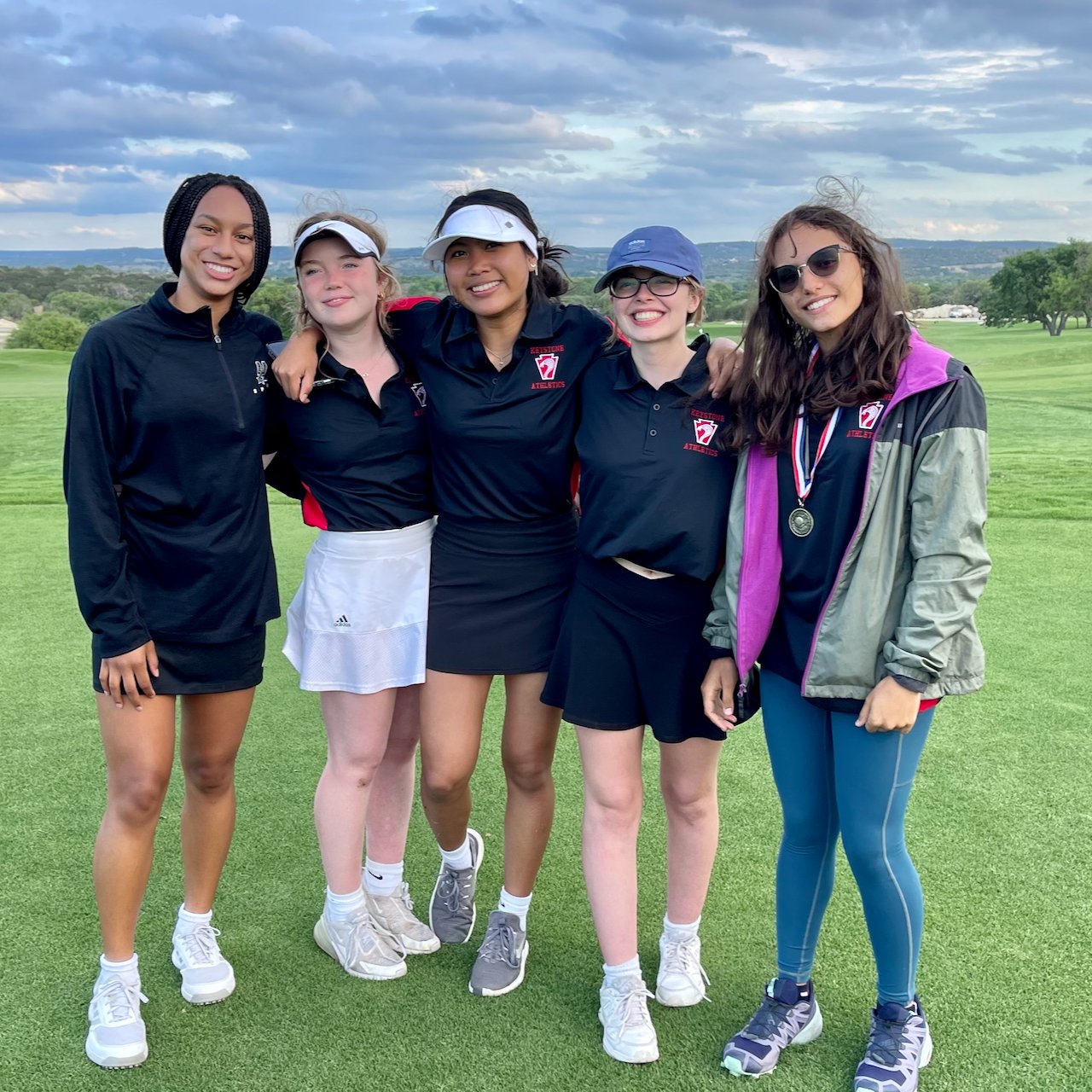 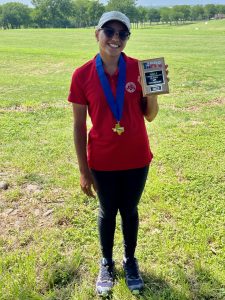 She placed first in golf in the TAPPS 3A division.

In late April, the team of (bottom photo from left) Alysa, Quincy, Abby, Faith and Joshlyn participated in the district golf tournament in Kerrville at Comanche Trace Golf Club.

Unfortunately, Joshlyn was the only person able to attend the state tournament due to AP exams. The tournament took place earlier this week at Wildflower Country Club in Temple.

On day 1 Joshlyn was incredible! She shot a 78, putting her on top of the leaderboard. On day 2, a little fatigue set in, but she managed to hold on to her lead with a score of 88, reports Coach Calderon.

Overall she scored a 166, clenching the state title! 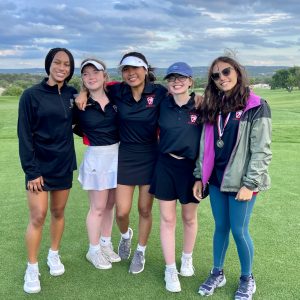