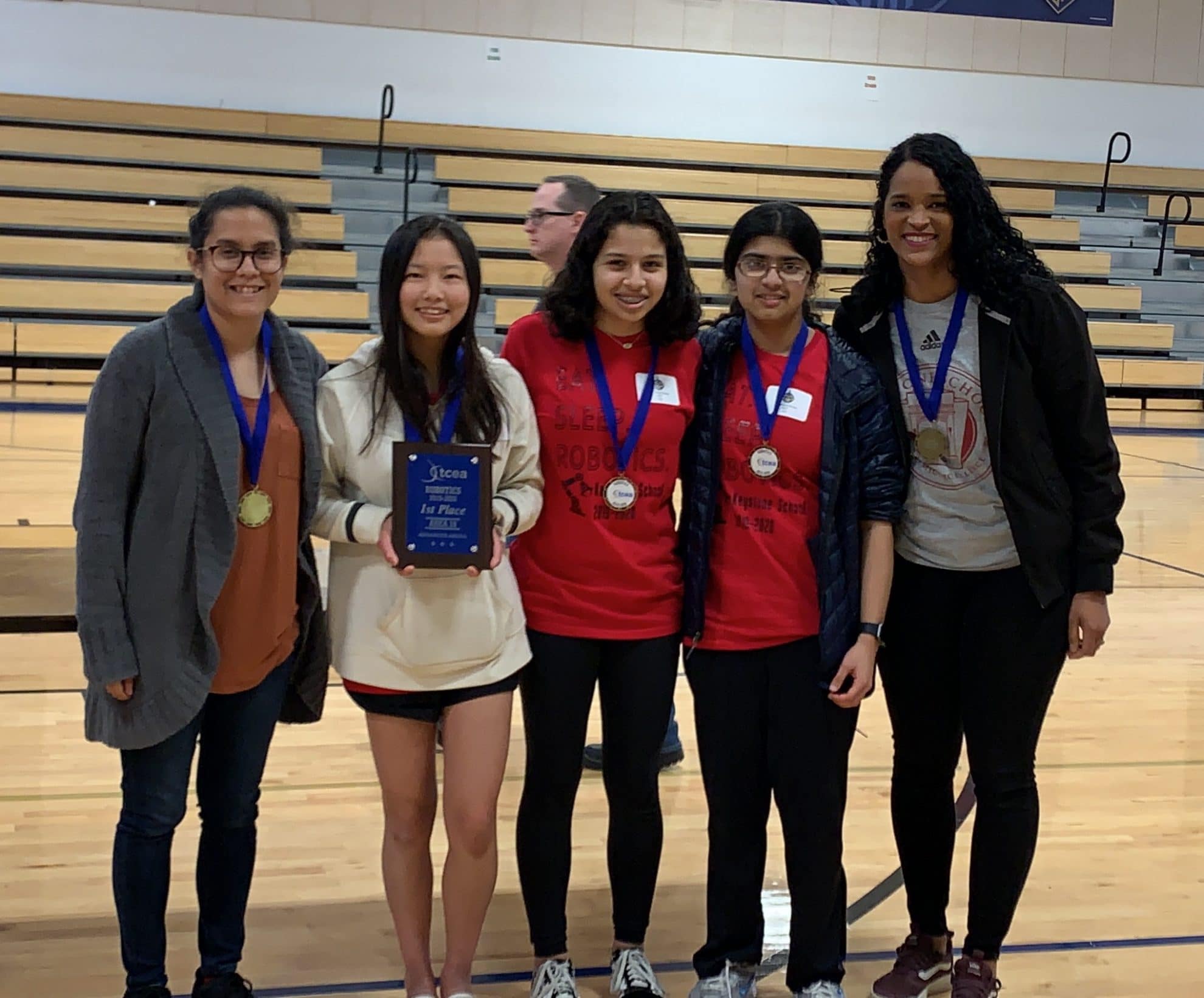 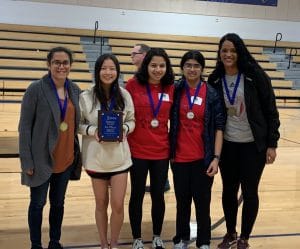 Congratulations to 10th graders Shreya, Elle and Tessa for placing first in the advanced area of the TCEA Robotics Competition and moving on to state competition.

In addition, sixth-graders Zoe and Lauren placed fourth among more than 65 teams.