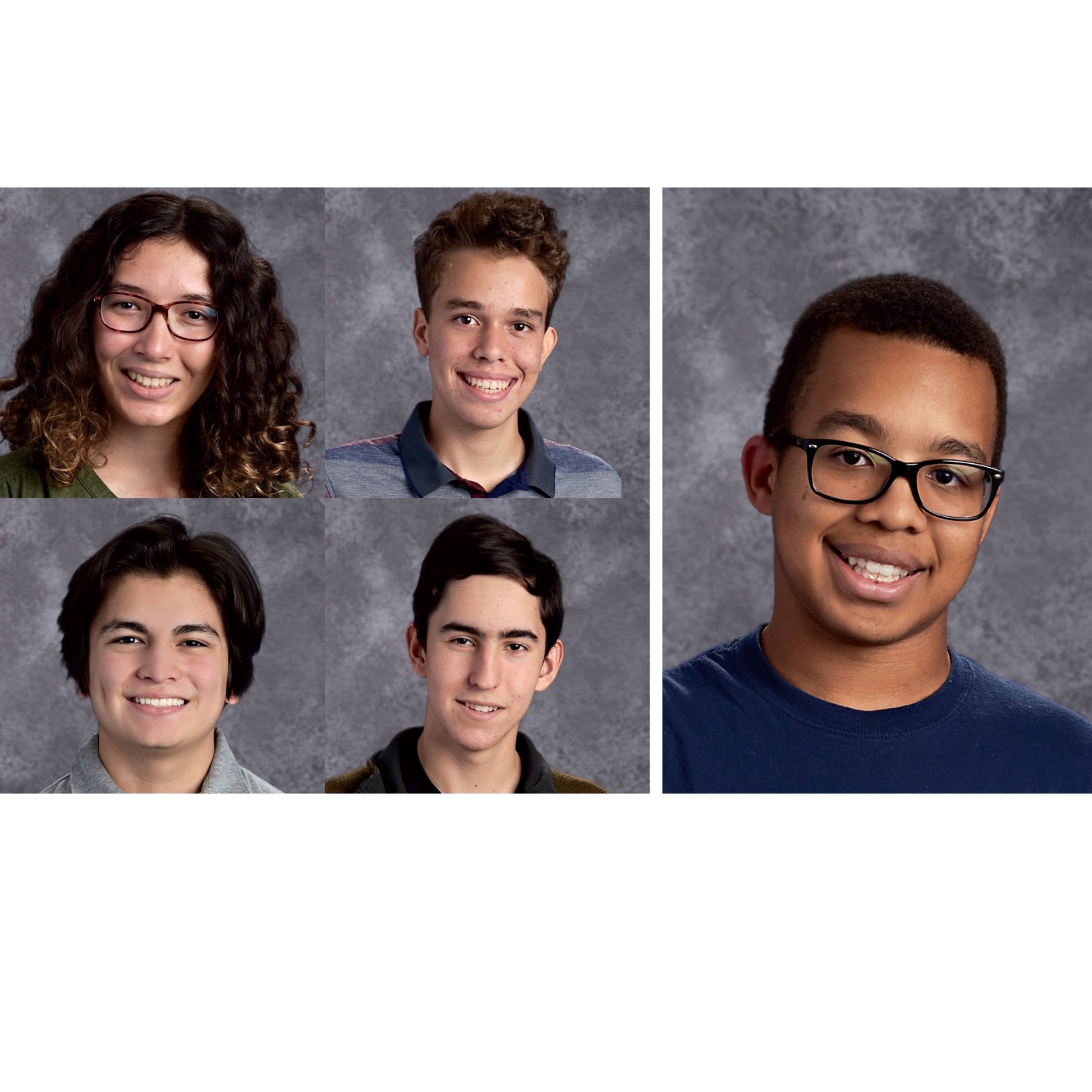 Congratulations to the five seniors who received special honors from the College Board. Four students are National Hispanic Scholars while one received honors from a new award, National African American Recognition.

They are among 34,000 receiving this recognition from the National Merit Scholarship Corporation, out of the 1.6 million eligible students who took the PSAT in 2019. To receive their awards, they reached a target PSAT score (which varies by state), earned a minimum 3.5 GPA by the middle of their junior year, and, according to the College Board, “Identify as African American, Hispanic or Latinx, Indigenous, and/or attend school in a rural area or small town.”

Here are the Hispanic scholars: 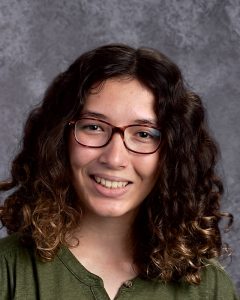 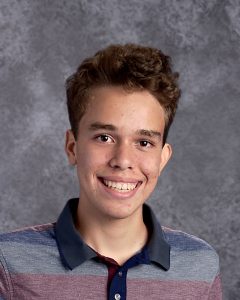 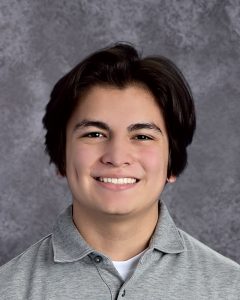 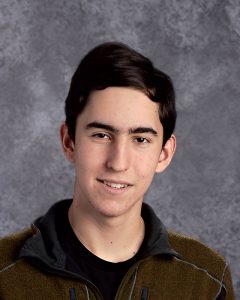 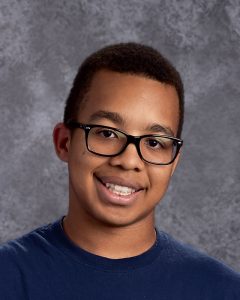