A love of libraries never fades 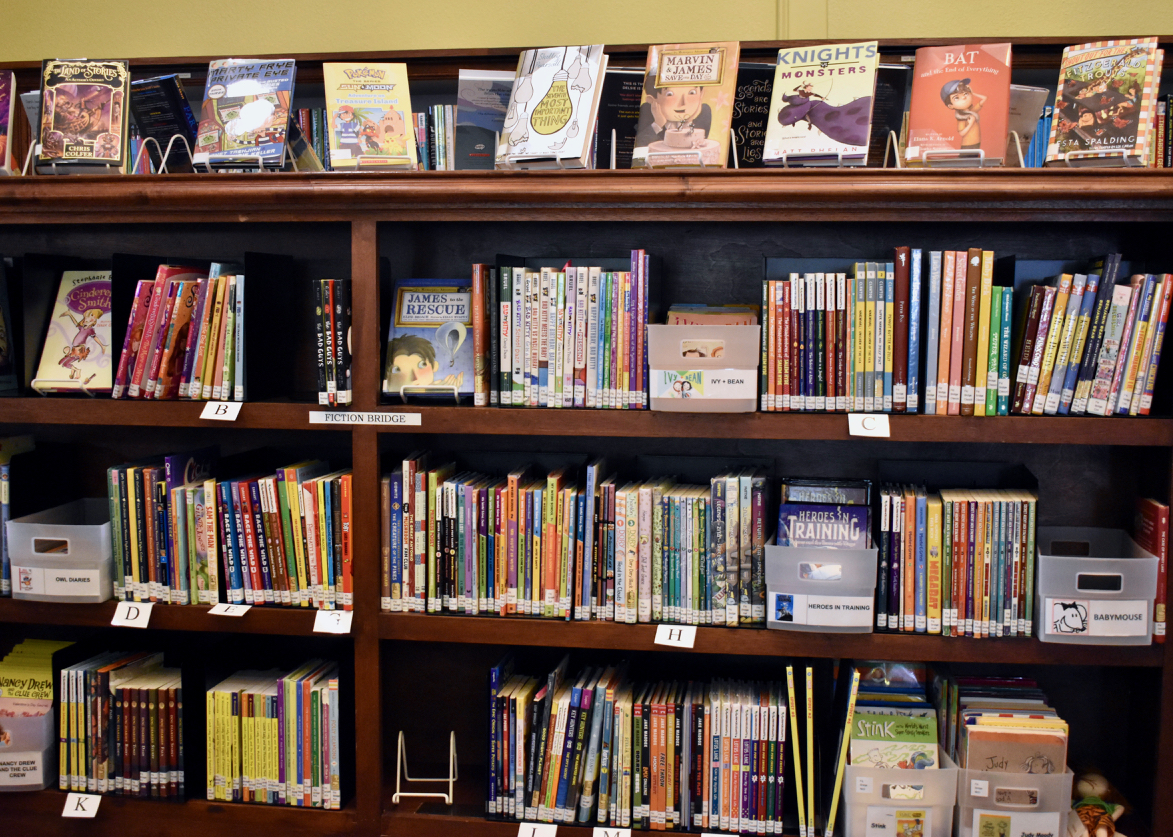 A love of libraries never fades

The library card is a passport to wonders and miracles, glimpses into other lives, religions, experiences, the hopes and dreams and strivings of ALL human beings, and it is this passport that opens our eyes and hearts to the world beyond our front doors, that is one of our best hopes against tyranny, xenophobia, hopelessness, despair, anarchy, and ignorance.
–Libba Bray

Do you remember the first time you entered a library? Do you recall the sense of wonder and possibility? An entirely new world opened itself up to you and you alone; the experience felt both gleeful and truth be told, almost illicit, but no, it was fully allowed and even encouraged!

I reminisced on this moment as I listened to best-selling author Susan Orlean at last weekend’s Texas Book Festival in Austin. My wife and I drove up for the day to hear such highly regarded writers and speakers as Cecile Richards, Michael Beschloss, H.W. Brands, Dani Shapiro, Daniel Mendelsohn, Alfredo Corchado, and Lawrence Wright. There was something awesome and inspiring in seeing literally thousands of people crowding the State Capital and its surroundings to listen to book talks, purchase signed copies, and revel in the written and spoken word.

Orlean, the author of The Orchid Thief, was reading from her newest book, The Library Book. In this book, she studies the Los Angeles Public Library fire of 1968, which burned over four hundred thousand books and damaged another seven hundred thousand, in order to consider the role of libraries in our world in general. As she recounts the history of the LA Public Library, Orlean looks at libraries and books and the role they play in our lives.

She begins her story by recounting her first visit to a library with her mother in Shaker Heights, Ohio. “On those visits, my mother and I walked in together but as soon as we passed through the door, we split up and each headed to our favorite section. The library might have been the first place I was ever given autonomy. Even when I was maybe four or five years old, I was allowed to head off on my own…Our visits to the library were never long enough for me. The place was so bountiful.”

As Orlean read this passage from her book, I was transported back to my childhood visits to the library. As she explains, visiting the library is different than going to the store. In the store, parents and children negotiate and perhaps argue over what to buy; at the library, we can have as much as we can hold. The library didn’t force choices, since it was all free. (It only began to cost something when we neglected to turn things in on time.)

This difference even exists between bookstores and libraries. Now don’t get me wrong, I love a bookstore, and I’ve been known to spend way too much time and far too much money in bookshops in different cities. Hibernating in locally-owned, independent bookshops is one of my favorite activities, and just this past summer, our older son and I spent a rainy afternoon in Portland, Maine going from bookseller to bookseller buying books on philosophy and science-fiction. Nevertheless, our budget was finite, and we did have to prioritize.

Even today, one of the first items on my “to-do list” when we move to a new city, whether it’s St. Louis, Albuquerque, or San Antonio, is procuring a library card. It symbolizes that this place is now home. A library card is also kind of like a credit card, but even better. You can get everything you want, but you don’t have to actually pay anything! What could be better?

The library is one of the few places in our world that doesn’t force us to choose. However, libraries can also be daunting if one doesn’t know how to use them. Of all the lessons that teachers and parents should teach their children and students, perhaps one of the most valuable is how to be most effective in a library. One of my favorite writers on reading, writing, and libraries, Alberto Manguel, once said, “The love of libraries, like most loves, must be learned.” Give them a lesson on how to navigate the stacks and then set them free to wander and wonder.

There are few places on Keystone’s campus that are more lovely and more cozy than the Lower School library, and we are fortunate to have this space and such a wonderful guide as Ms. Carolyn Denny. However, as good as she is, I invite you to come with your child and spend some time in the library, and if not at Keystone, visit a branch of your local public library. Introduce your child to the excitement and boundless opportunities in a library. It may be one of the most enjoyable and long-lasting gifts your child receives.