As we move online, we work to keep a sense of community 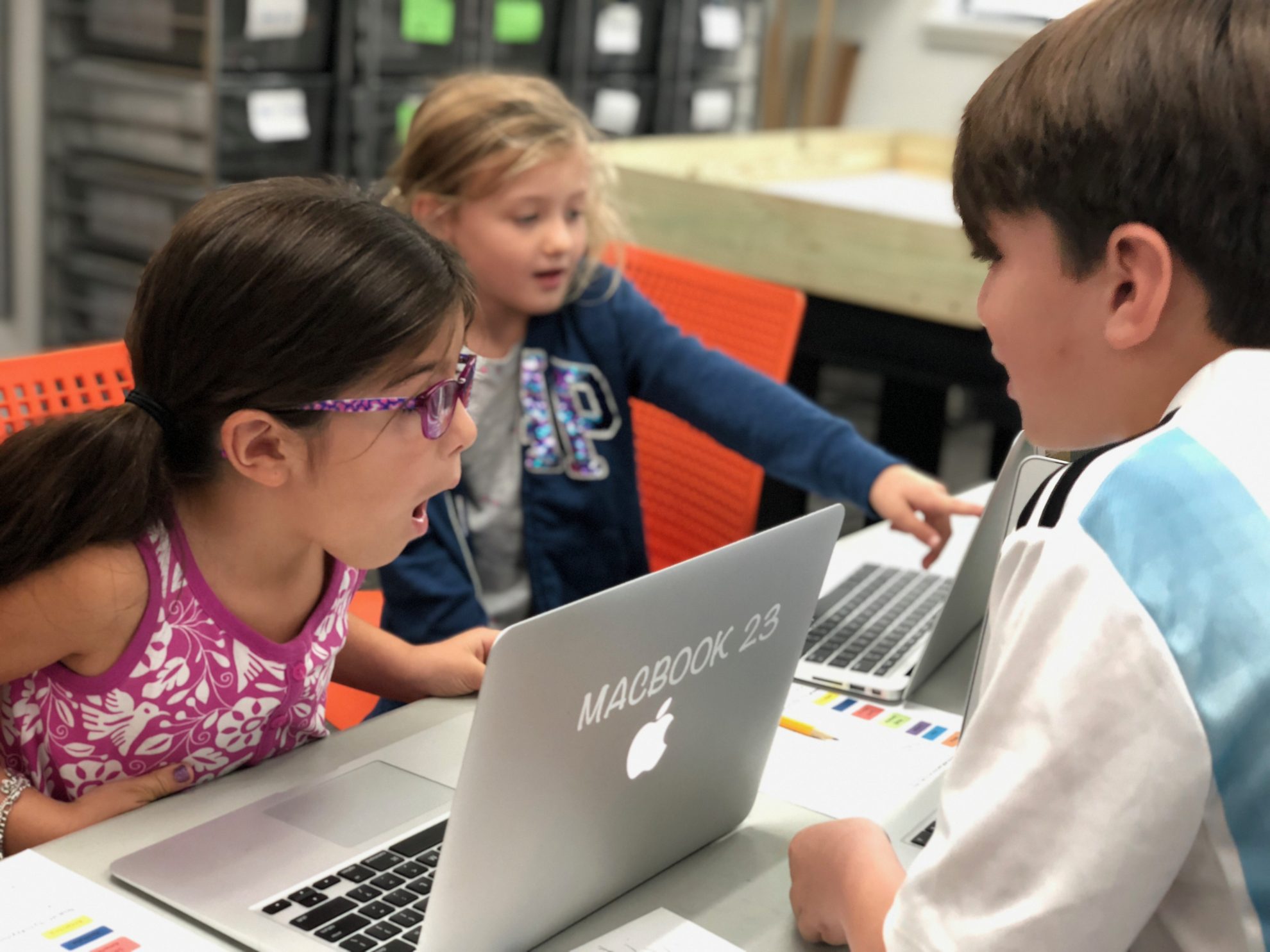 As we move online, we work to keep a sense of community

“The greatness of a community is most accurately measured by the compassionate actions of its members.”
– Coretta Scott King

This week, we prepared Keystone, a school with an admirably close-knit community, to move into the world of distance learning. We held old-fashioned face-to-face meetings and we engaged in conversations via Microsoft Teams. We created lesson plans for asynchronous classes, and learned how to upload content for classes. We held upper school class meetings virtually, and we readied ourselves to live online. Starting Monday, we will move into territory that is entirely new for us; we didn’t choose to move to distance learning but we steeled ourselves to face this new challenge knowing that like any adventure, there will be surprises and lessons learned along the way. 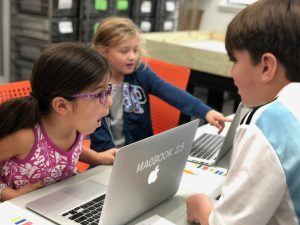 Moving into distance learning forces us in some ways to ask a fundamentally human question: How do we define community? Webster’s Online Dictionary calls a community a “unified body of individuals.” UrbanDictionary.com says it’s a comedy TV series created by Dan Harmon in 2009. It focuses on the lives of a ragtag study group at a mediocre community college. While this question may perpetually interest sociologists, anthropologists and philosophers, the idea of what is a community takes on new relevance in a technologically interconnected world.

For years, our older son, who has his undergraduate degree in philosophy, and I would discuss the merits of online versus in-person communities. As the dinosaur in the debate, I would argue the merits of a face-to-face community over a virtual one; my son, who competed in multiplayer computer games with people all over the world and edited an online music magazine with a staff of writers from many countries, countered that some of his closest friends were people he had never met in person. I was stunned. How could he even say that? I had some trepidation when he attended a wedding in upstate New York with his fellow writers from a multitude of places, none of whom had been together physically until that weekend. More than that, I was surprised when he had a wonderful time.

My antediluvian ways had trouble grasping this notion that a community could be composed of people who meet only online. Now to be transparent, for a variety of reasons, I don’t do social media, so I’m not on Facebook, I don’t tweet, and I don’t post photos on Instagram. So, perhaps it was me who had much to learn. As I studied up for our ongoing discussions, I would read of the ways that online communities helped people grieve the loss of a loved one. I thought about political scientists and journalists crediting Facebook and Twitter for the Arab Spring as social media accelerated anti-government fervor from one country to another. Eventually, I had to reconcile my definition of a community to include this new world of online interaction.

At the same time, we witnessed the ways in which social media could tear at the fabric of our society and our institutions. Apocryphal Facebook stories incited hatred and violence; governments used the same tools that liberated citizens to oppress and imprison activists. New online communities coalesced around intolerance and bigotry, and one could not be judged too harshly for thinking that if these are our new communities, then I am going to do my own version of Henry David Thoreau and move to a cabin in the woods.

Maybe it’s pollyanish or quixotic to think that a silver lining in the COVID-19 cloud is the chance to create healthy and vibrant online communities. Perhaps we’ve been blessed with the chance to start anew and get it right this time. What would this look like? Maybe there are more happy online gatherings; friends or office mates could host virtual happy hours. We can use our technology to unite, rather than divide, us.

Our new virtual communities in the short term can replace the face-to-face conversations we have; in the long run when we’re on the other side of this pandemic, they can accompany our physical society. A friend from my gym sent me these questions to consider during this period of social isolation:

If we can appeal to the “better angels of our nature” (to quote Abraham Lincoln from another dark time in our country’s history) and use questions like these to guide our new communities, we can turn this sow’s ear of a crisis into a silk purse of a newer and richer community. Are we up for the challenge?