At Keystone, staying open-minded is a key to success 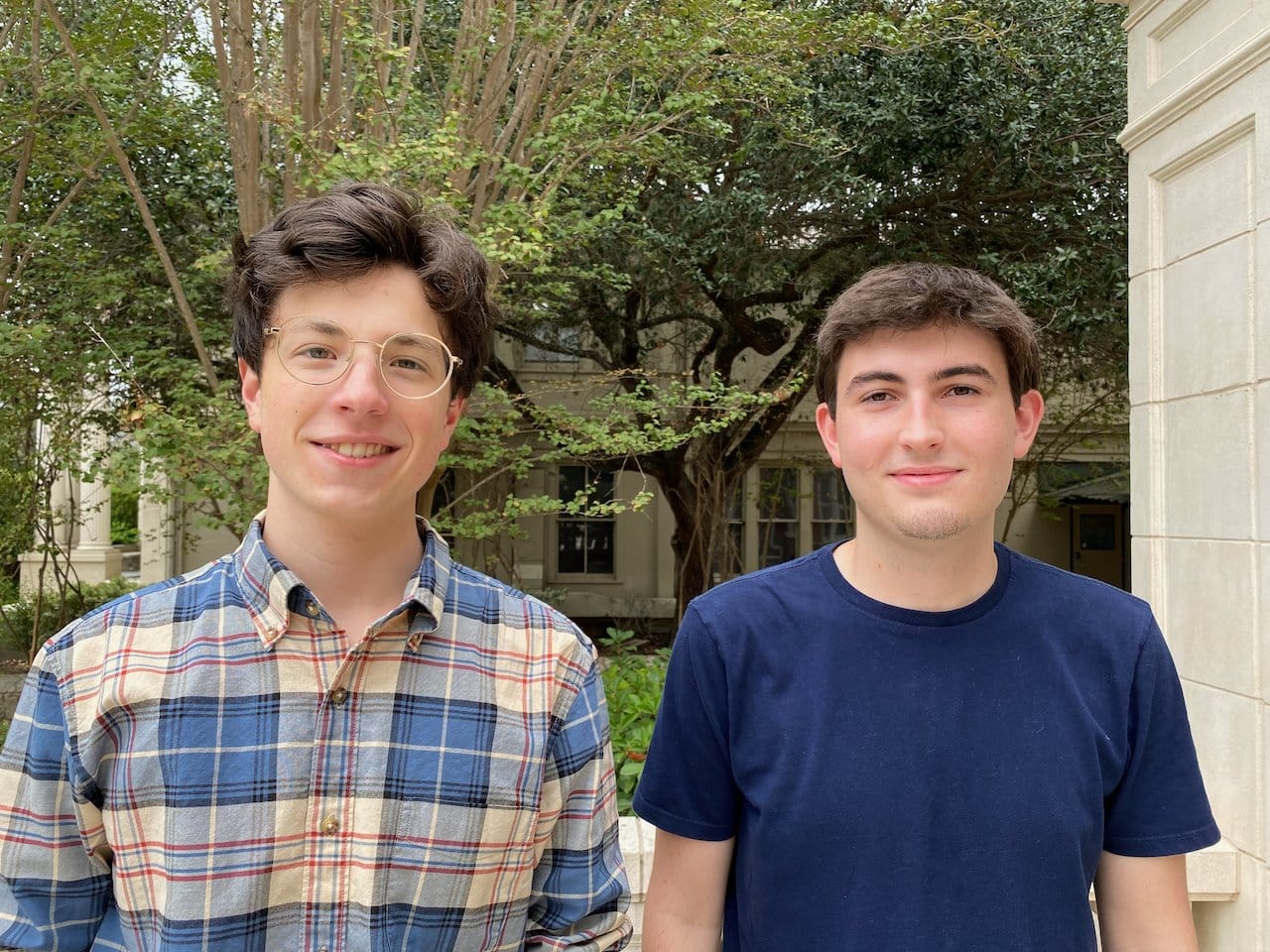 At Keystone, staying open-minded is a key to success

“To be wholly devoted to some intellectual exercise is to have succeeded in life.”
–Robert Louis Stevenson 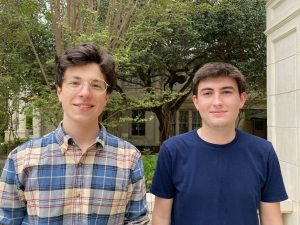 Listening to the most recent episode of Cobra Radio had me smiling, laughing, and feeling a combination of gratitude and pride. Seniors Lorenzo and Andrew spoke about their research into the school’s history last summer and into this year. The students explained their desire to learn more about Keystone, the process they followed, and some of the interesting and surprising discoveries they made in the course of their research. Contrary to Lorenzo’s wishes, they do sound like a couple of “history nerds” but in an enjoyable and admirable way.

That conversation with these two delightful 12th graders followed an earlier discussion with 2018 Keystone alumna Nia Clements who graduated from Trinity University this past May and is now pursuing a Master’s in Public Health at Cornell University. Like her younger Cobra compatriots, Nia shared her passion for research and the exciting opportunities that result when a student pursues her interests.

As with other Cobra radio shows, these episodes left me feeling appreciative to be working in a school with such dynamic and motivated children and young adults. These students epitomize one of the Cobra Code’s five guiding principles-curiosity.

Starting at the Little School, Keystone teachers support and encourage their charges to be open-minded in the true meaning of the phrase-to unfurl their minds of previous dogmas and to follow the path of study wherever it may lead them even if it may contradict their hypotheses or long-held notions.

Perhaps it is this willingness to start with an idea but also be willing to change one’s mind when confronted with new data that makes programs like Science Fair or Passion Projects so worthwhile. A fixed mindset prevents students from deep learning and stunts their intellectual growth.

In his excellent book, “A Fiery Trial: Abraham Lincoln and American Slavery” Columbia University historian Eric Foner points out that perhaps one of the 16th President’s greatest, but most overlooked, traits may have been his willingness to alter his beliefs on slavery over the course of his life and time in office. In today’s world, many people see a person changing their mind when confronted by new facts as a sign of weakness; maybe we should see it as an indicator of intellectual agility and strength.

Herein may lie another reason why the interviews with Andrew, Lorenzo, and Nia proved to be so inspiring. It’s the combination of academic and intellect that differentiate these young people and their schoolmates from so many other people. Academic excellence stands as one of Keystone’s four pillars, and these three young people, like so many of their classmates, are outstanding academicians.

An online dictionary defines academic as “relating to education and scholarship.” Cobras work hard to do well in school, and their efforts bear fruit. They study diligently, prepare for class, and perform well on a variety of assignments. They demonstrate dedication to their scholarly endeavors, and can be a joy to teach. Keystone students “do school’ very well, and they stand out for their academic success.

In addition to being academic, though, Keystone students also show what it means to be intellectual. They live out what the Merriam Webster dictionary means when it defines Intellectual as ”given to study, reflection, and speculation.” They defy passivity and they engage in the life of the mind.

Many times walking around school during lunch or when older students have free periods you can hear students debate ideas or discuss concepts. Now, don’t get me wrong, sometimes students and adults wish to just decompress and talk about the Astros winning the World Series, the most recent Marvel movie, or Taylor Swift’s latest album. However, just as often, the topic of conversation may be something students learned in class and wish to dissect more, or something they heard on the news and want to share with their peers and see what they think.

The subjects can emanate from the worlds of politics, popular culture, science, or other realms, but one can count on Keystone students to participate in spirited arguments or lively discussion. The conversation can focus on topics ranging from the Mars Rover’s latest pictures to the consequences of the midterm elections to a good book someone is reading for pleasure. Like adult intellectuals, they desire to learn more about a variety of subjects, reflect on their own beliefs as well as those of others, and speculate on the causes or consequences of an issue.

It is this lively intellectual atmosphere that allows Keystone to stand out among schools. On any day, the halls, the cafeteria, or the quad can feel vibrant with rich dialogue. It’s as if the air itself is electric with ideas and concepts. Perhaps it’s the intellectual electricity that results from outstanding students and excellent teachers working together that make being at Keystone so rewarding and inspiring.