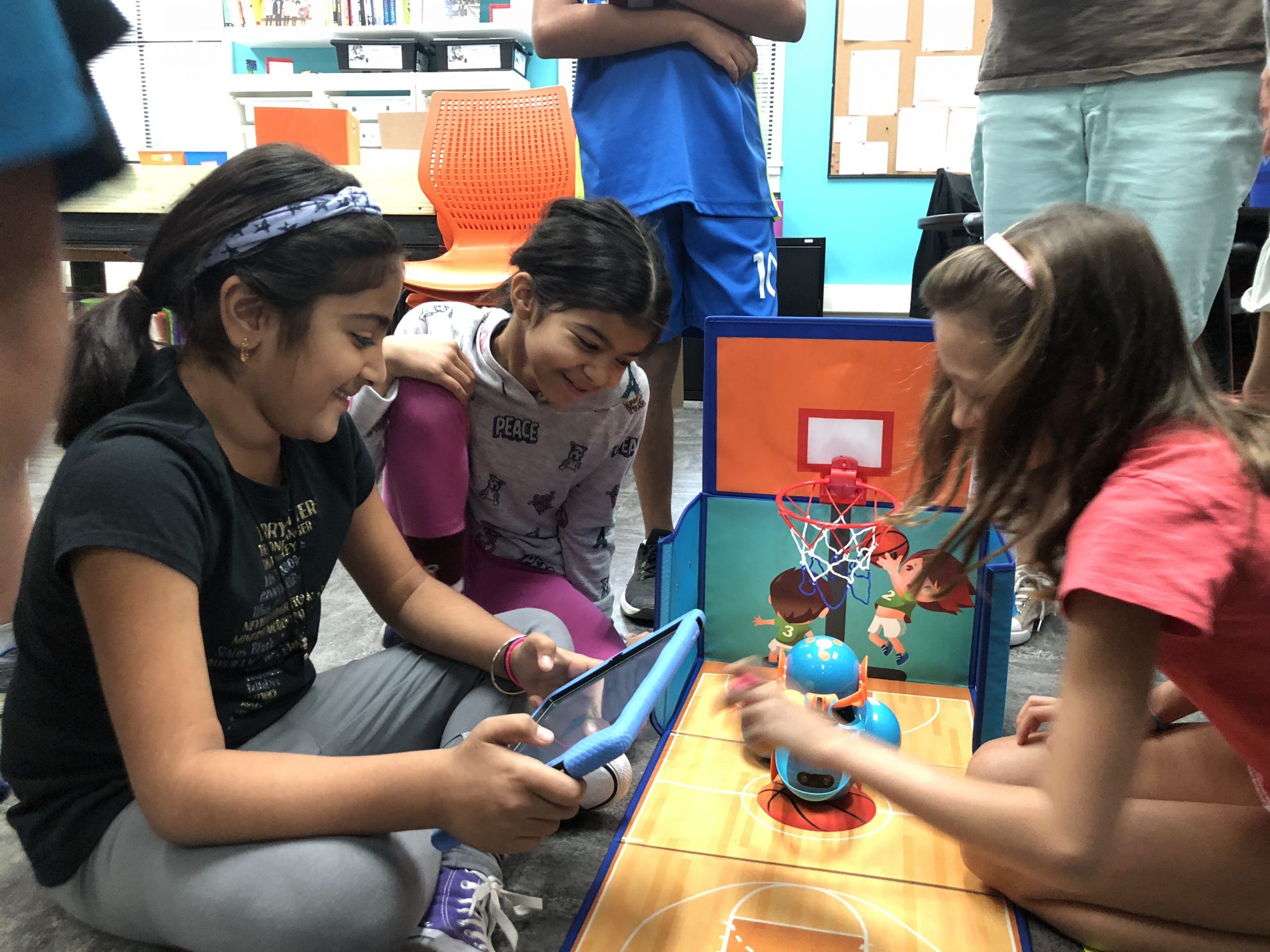 “If you know you are on the right track, if you have this inner knowledge, then nobody can turn you off… no matter what they say.”
– Barbara McClintock, cytogeneticist and winner of the 1983 Nobel Prize in Physiology or Medicine

Sometimes, even when you know you are doing the right thing, a little outside validation helps. So it was this past June when we received an envelope in the mail from the College Board. After reading the letter, I rushed to Upper School Math and Computer Science teacher Sean Lindsay’s room in North Hall to show him that Keystone received the 2018 AP Computer Science Female Diversity Award. Out of 18,000 secondary schools worldwide, 685 schools were recognized for “attaining female student representation in AP Computer Science A for 2018.” According to the letter, “this honor acknowledges the amazing work your school is doing to engage more female students in computer science.” 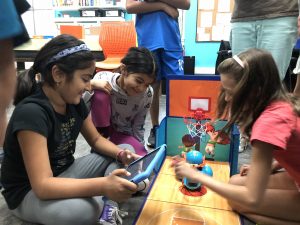 Having seen the class last year, I was not surprised, but I was happy for Mr. Lindsay and his students. There were many female students in the class, and as one would expect, they were just as engaged as their male counterparts. In light of the numbers in the field, this is only a start. According to a 2015 study, 19.9% of all Bachelor’s degrees awarded in an engineering program went to women, and females made up 21.4% of all undergraduates enrolled in engineering programs. Women received 25.2% of Master’s degrees and 23.1% of doctoral degrees in 2015.

This doesn’t reflect at all the overall demographics on college campuses. Since the 1950’s, we have witnessed an approximately one hundred eighty degree shift in the male-female ratio of college students: in the postwar era, men outnumbered women 60-40% on college campuses: those percentages have flipped in sixty years to 58-42% female to male, with some colleges now being two-thirds women. So, even when women outnumber men significantly in colleges and universities, men still comprise a substantive majority in STEM related fields.

One could make several arguments for why we need more women in these areas of study. One line of reasoning could be called the Al Harrison approach: Al Harrison is the character in the movie “Hidden Figures” played by Kevin Costner, and was based on the real life Robert C. Gilruth, the head of the Space Task Group at Langley Research Center and later the first director of what is now the Johnson Space Center in Houston. As the United States attempts to defeat the USSR in the space race, Harrison tells a colleague, “Find the genius among those geniuses, to pull us all up. We all get to the peak together or we don’t get there at all.” The previously overlooked ability of African-American female “computers,” as the mathematicians were then called, played a significant role in enabling the US to land a man on the moon fifty years ago.

In a world like ours today that is characterized by fast paced change, interconnectedness, and unceasing competition, it reeks of folly to handicap ourselves by not tapping into the talents of everyone. If the US wishes to remain competitive, and our colleges are over 50% women, we simply must have more women enter STEM related fields to produce more engineers, mathematicians, and scientists.

Beyond the pragmatic rationale for more females in science, engineering, and math, there is the argument that it is simply the right thing to do. In 2019, nobody should find doors closed to their professional aspirations by reasons of gender, ethnicity, race, or religion. Among the many attractive elements of Keystone is that we are one of the most diverse independent schools in the state of Texas; just as importantly, though, is how we strive to live out our mission statement in creating and sustaining an inclusive environment. Keystone is a better school overall because all students can access their talents and pursue their passions; in turn, our students and alumni will make their world a better place when they take this commitment to diversity and inclusivity beyond our campus.

We should congratulate the girls at Keystone for breaking boundaries and forging new paths. They provide a model for their peers, their younger schoolmates who will follow them, and for girls everywhere. We are fortunate indeed to work with them, and we can all be proud of them. Go Cobras!