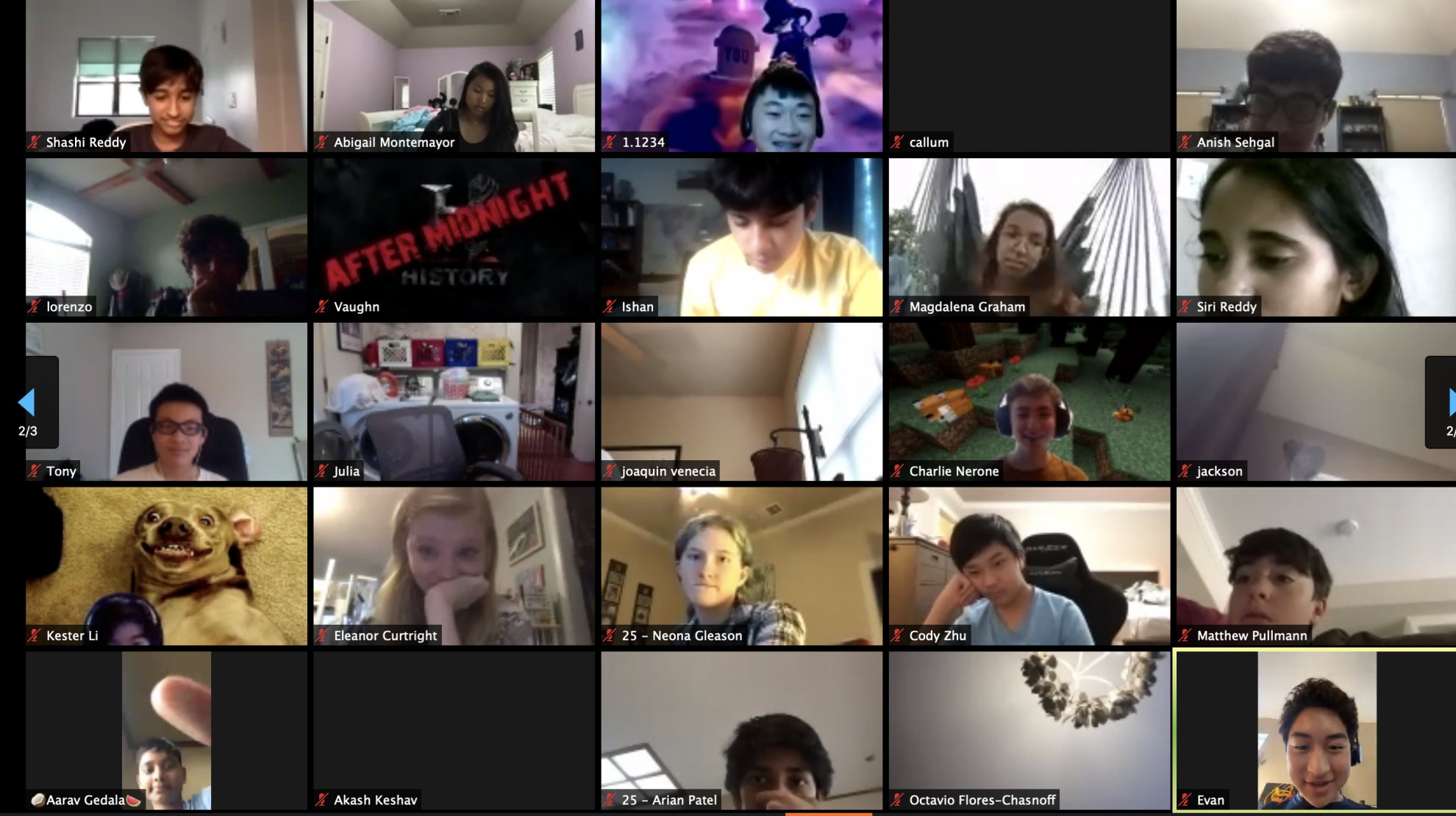 “Hope is the thing with feathers.”
Emily Dickinson 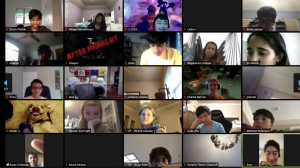 Last Friday via Zoom, I observed Middle School students in small teams take on a scavenger hunt, combine as grades against each other in a game called Padlet, and compete just as hard as they would if they were playing in person. In the same week, I sat in on Upper School class meetings as different grades met with Mr. Spedding and their teachers. I heard from parents about students in the Lower School engaging in academic and “specials” classes, and a Little School teacher shared a story of two children having online parallel playtime together.

Of course we would much rather have our students at school playing and learning with one another in person. Whether we wanted to hold school or not was taken out of our hands, so we had to make the best of a difficult situation. It has been inspiring to watch students, teachers, parents and administrators transform our school and hold on to what makes it special.

Witnessing such resourcefulness and resilience brought to mind a beautiful TED talk that made me consider how we approach situations beyond our control. In this presentation, Mark Pollock and Simone George discuss how Mr. Pollock, an avid athlete and adventurer, overcame sudden blindness and paralysis. It’s worth investing 20 minutes to watch.

At one point as he faced a despairing situation, Mr. Pollock recounts how Admiral James Stockdale handled the psychological burden of imprisonment in a POW camp during the Vietnam War. “He was incarcerated, tortured, for over seven years. His circumstances were bleak, but he survived. The ones who didn’t survive were the optimists. They said, “We’ll be out by Christmas,” and Christmas would come and Christmas would go, and then it would be Christmas again, and when they didn’t get out, they became disappointed, demoralized and many of them died in their cells. Stockdale was a realist. He was inspired by the Stoic philosophers, and he confronted the brutal facts of his circumstances while maintaining a faith that he would prevail in the end. And in that blog, I was trying to apply his thinking as a realist to my increasingly bleak circumstances.”

As Pollock and George relate, they understood the gravity of Pollock’s situation; he was permanently blind, and he was paralyzed forever. Later, with the help of advances in medical technology, he could learn to walk again. He would identify the things he could actually change, focus on those aspects, and adjust accordingly. His story shows how to accept reality, even while working to change it.

I mention this podcast in light of our current global pandemic situation. Times are hard, and the prognosis is that we will be in this bleak place for a while. We cannot wish away COVID-19; we are stuck with it. It is causing widespread death, devastating our global economy, and altering our lives irrevocably. Nevertheless, we can control how we deal with it mentally and spiritually. It will dissipate one day, we will be together in person at Keystone, and we will learn and grow from this experience.