Celebrating 10 years of the Little School 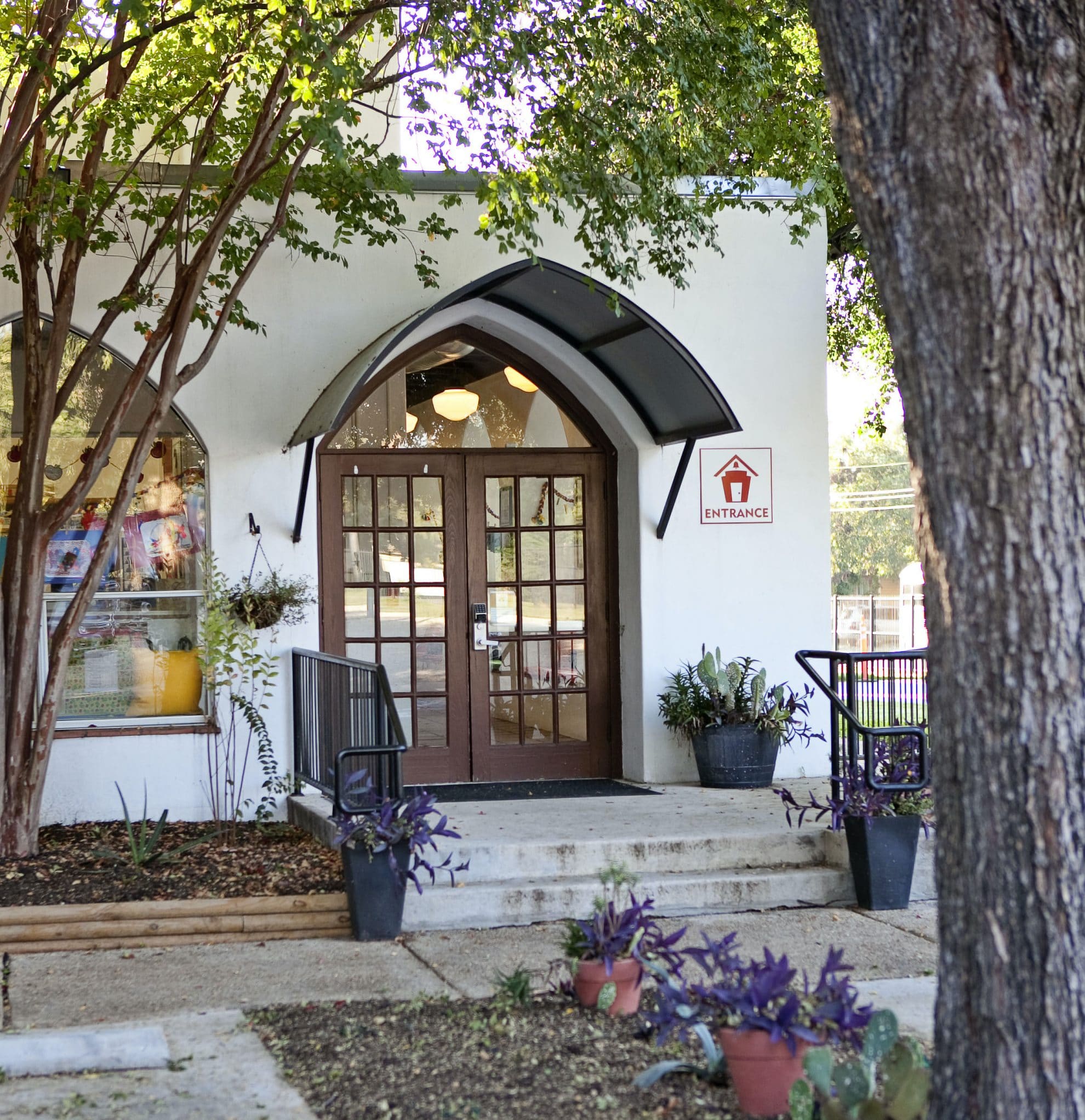 Celebrating 10 years of the Little School

“If I have seen further than others, it is by standing on the shoulder of giants.”
–Sir Isaac Newton

Watching Magnus, Milad, Meghal, Elliott, and their classmates hike in the Olympic National Forest this week could not have been more enjoyable. After a two-year COVID imposed hiatus, we reprised the 9th grade outdoor education trip to the national park in Washington state, and the setting was ideal. While the temperature in the Alamo City continued to hover in the 90’s, mid 60’s temps in Olympic National Park made for wondrous trekking in the forests, canoeing across still lakes, and learning about wild rivers and the salmon that swim in them. It felt so great to be back. 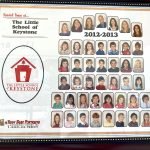 For some of these freshmen, this journey began at Keystone 10 years ago when they formed the inaugural class of the Little School of Keystone. From 1948-2012, Keystone educated children from their elementary school years through senior year. “Lifers,” as they were known, entered the gates as kindergarteners and matriculated to colleges and universities of their choice. They spent their formative years of school in the buildings between Craig and Woodlawn and Main and McCullough.

In an extraordinary act of vision and leadership, the Keystone Board of Trustees and then Head of School (and good friend) Brian Yager decided to create more educational opportunities for children in San Antonio by opening a pre-school. The generous donation of a former Greek Orthodox Church parish hall by the Catacalos family provided a location for a new facility, and the Little School of Keystone was off and running.

However, as we all know, schools are more than buildings. It’s the adults who work in them, the children they teach, and the relationships among them that truly define a learning institution. An old saying goes, “A level leaders hire A level people: B level leaders hire C level people.” Here again with forethought and insight, Brian hired a pre-school educator with passion, experience, knowledge, and a proven track record in creating excellent pre-kindergarten programming – Dena Hoenig Valdez, who then headed the highly respected Heintz Preschool.

Dena demonstrated her A level leadership by signing on board dynamic teachers to open an entirely new preschool. They took a chance, put themselves out there, and developed a program that would attract parents from all over the San Antonio area.

Let’s take a quick trip down memory lane. In 2012, there was already a great deal going on. While 3- and 4-year old children entered Little School for the first time, President Barack Obama ran for re-election against Mitt Romney, the San Francisco Giants would take the World Series against the Detroit Tigers, movies like “Lincoln,””Flight,” and “The Place Beyond the Pines” dominated the silver screen, books by authors Hilary Mantel, Robert Caro, and Katherine Boo sat at the top of the bestseller list, and songs by Carly Rae Jepsen, Gotye, and Janelle Monae topped the charts.

In a collective act of courage, children, parents, teachers, and staff created a school from a vacant building and unused land. Yes, Keystone School had challenged and supported bright and motivated students for decades, but we’d never taught children this age before. While it may not seem like that much of a stretch, educating children in pre-school is of an entirely different order.

We have seen this borne out again and again including most recently the last two years during the pandemic. Wearing a mask in school poses difficulties for everyone, but it can be particularly onerous for very young children who are still learning social cues and how to read facial expressions. Distance learning via Zoom can be burdensome for all children but teaching 3- and 4-year-old students online can seem like a herculean task.

So, here we are 10 years later in 2022, and those initial Little School students are now in 8th and 9th grade. Once upon a time, they literally looked up to their teachers; they still respect them today, but in many cases, they peer down on them. They write multi-page papers, solve mathematical equations, discover concepts in science labs, and speak multiple languages. They amaze us on stage with their thespian talents, their beautiful voices, and their musicianship. They score goals on the soccer pitch, hit line drives on the softball diamond and aces on the tennis court, earn personal records in track and field, sink free throws on the basketball court, and win state championships in swimming and golf.

Like the Little School over the past ten years, these children have grown up. They may have migrated from one of Keystone’s campuses to the other, but they are still the same kind, sweet, and dedicated students they were in pre-kindergarten. They continue to learn how to apply our school’s four pillars-academic excellence, ethical growth, community involvement, and responsible leadership-to their classes, activities, and lives in and out of school. Like their Little School counterparts today, these students will heed the core values of our Cobra Code-integrity, curiosity, empathy, creativity, and service- and create a better world for themselves and others.

What was once an empty parish hall is now a delightful school building filled with joyful children, excellent classroom teachers, and specialists in art, music, PE, and many other fields. From an initial class of 37 children, the Little School now hosts approximately 65-70 students annually. The program has continued to evolve to reflect the latest thinking in pre-kindergarten education. Like the former students, some elements of the Little School have changed significantly. But much of that initial vision remains. As on the main campus (or “the big Keystone” as children and adults refer to it), dedicated and passionate educators inspire children to learn, grow, and be their best selves in the classroom and beyond.

On Friday, September 23, we will celebrate the progress and advancements over the past decade. We would like to take this opportunity to invite you to the event at the Little School, 117 Valero, from 8:30-9:30 a.m. Please join us in singing “Happy Birthday” and thanking those visionaries who made a dream a reality. (Please rsvp here: https://bit.ly/LittleSchool10)