Celebrating academic excellence and much more 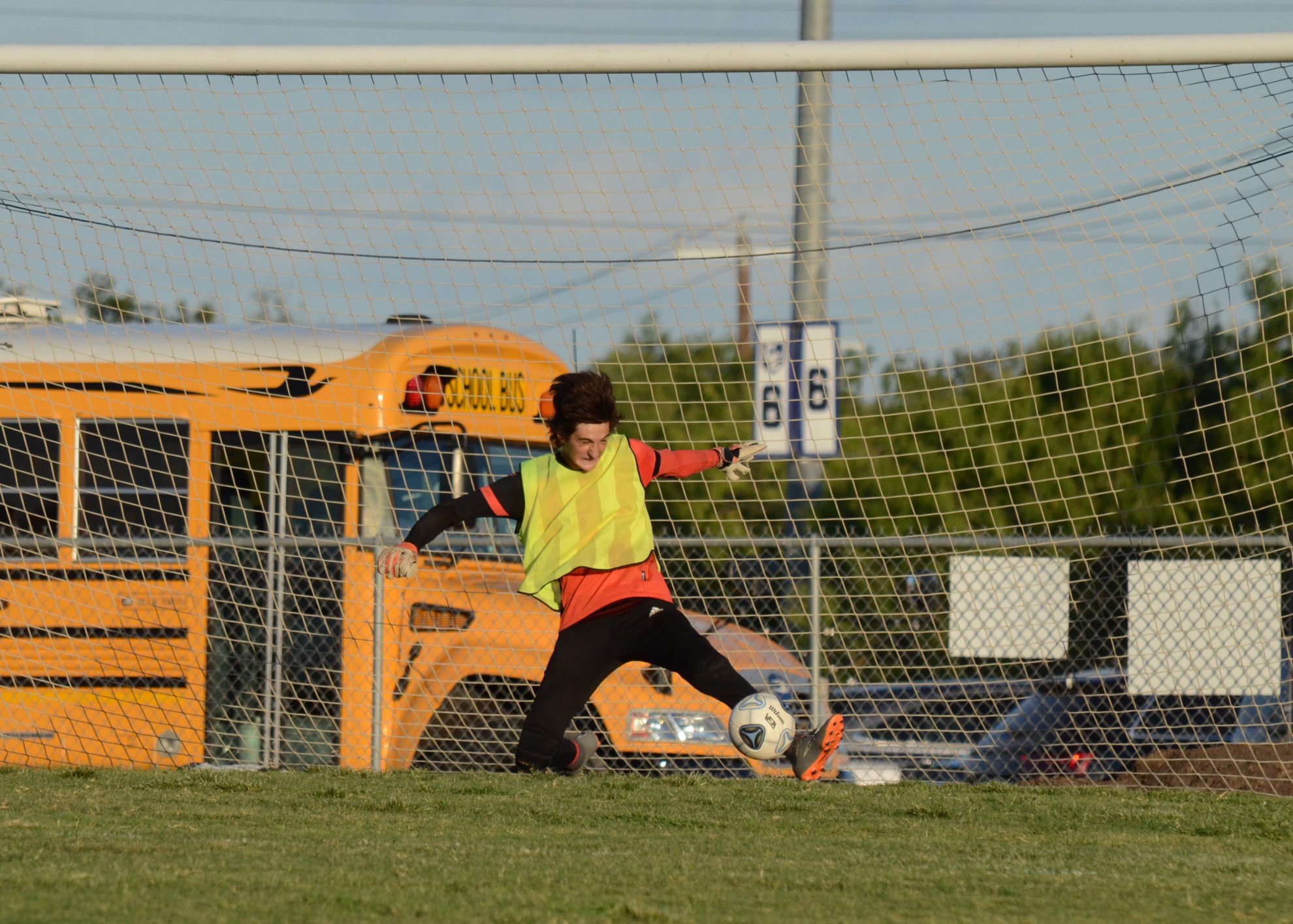 Celebrating academic excellence and much more

“I know Keystone students are really strong academically, but what else do they do?”
— way too many people

Over the past two years, I have come to learn many things about our students. Yes, Keystone students perform admirably in their academic pursuits, and they revel in the life of the mind. Whether it’s Science Fair, MathCounts competitions, Scholastic Writing and Art Awards, Literary Magazine, or AP Exams, Keystone students excel academically. Again and again, we hear from alumni that our graduates are extraordinarily well-prepared for anything that college will throw their way. However, if you think our Cobras are about academics solely, then you’re sorely mistaken. 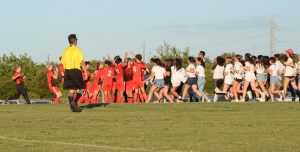 On stage, in the music studio, debating with Model UN, scouting, or in numerous other extracurricular activities, Keystone students perform extraordinarily, create beautiful pieces of art and present their viewpoints and themselves exemplarily. At last year’s Independent Schools Association of the Southwest (ISAS) Arts Festival in Austin, I saw the artwork of the most talented independent individuals from Texas, Louisiana, Kansas, New Mexico, and Arizona, and our students were right in the mix with their visual pieces, their acting, their musicianship, and their filmmaking.

Our Cobras also demonstrate their eclectic nature on the court and on the field. Before their senior game last Friday, September 27, I interviewed four soccer players who are also members of the Class of 2020-Emma, Kiri, Patrick, and Paul. Over lunch, they shared with me all the things they do, in addition to school, and why they are still involved with the soccer program in their final year of high school. Their comments were uplifting, inspiring, informative, and at times humorous.

Paul emphasized the physical benefits of playing soccer as he readies himself for the service academies fitness tests (including going to the gym to work out after practice three days a week!), and how happy he was with the way his running has improved over the years. Meanwhile, his twin brother Patrick discussed the way playing sports helps students develop friendships and meet new people. With real wisdom, he said, “grades are only for yourself, and studying only affects you. Sports help you learn to be on a team and helps you learn how to be there for other people.”

Emma and Kiri concurred that being on a team enabled them to befriend people they might not otherwise know. Kiri juxtaposed the joy of playing for Keystone as opposed to the constant travel and stress of being on a high-level club team while Emma pointed to how much she appreciated getting to know Coach Unruh (or Coach U as he’s known) and Coach Rojas. Both pointed to the supportive nature of the coaches and players on the team and how everyone is there for each other. As research on high school athletes has shown repeatedly, Emma mentioned how much easier it was to focus on her studies after a physical workout, and how she has missed that this year while she manages the team. It was pure joy listening to these four seniors discuss the benefits of playing high school sports on a personal level and in their academic classes.

It was also heartening to hear them say that being good students and being competitive athletes are not mutually exclusive. As they pointed out, the same work ethic that pushes one to spend more time on an assignment also compels one to run harder and push through difficulties. According to these four scholar athletes, the lessons one learns on the playing field transfer to the classroom and vice versa. Or as noted San Antonian David Robinson put it: “A well-rounded education has always been an issue close to my heart.”

As you might expect, though, like other Keystone students, there’s even more to these four than is apparent in the classroom and on the pitch. An accounting that is by no means exhaustive would include Kiri’s over five hundred hours of volunteer work the past three years on behalf of San Antonio’s most vulnerable population, underserved children, and Emma’s volunteer translating of French documents into English for the Holocaust Center. While Paul spends weekends with the SeaCadets, Patrick studies Chinese here in town, in Northern Georgia and in China, and both volunteer for their church. Spending time with these four students, as with other Cobras, leaves one inspired at a time when the news can feel enervating and dispiriting. (Be forewarned, it can also make one feel like an underachiever.)

So, do Keystone students live up to the words “academic excellence” as stated on our seal? Absolutely and unequivocally! However, they are also much much more, and to stop there would be missing out. In an era of specialization, they are well-rounded and multifaceted human beings, and we should appreciate the opportunity to work with them and know them.