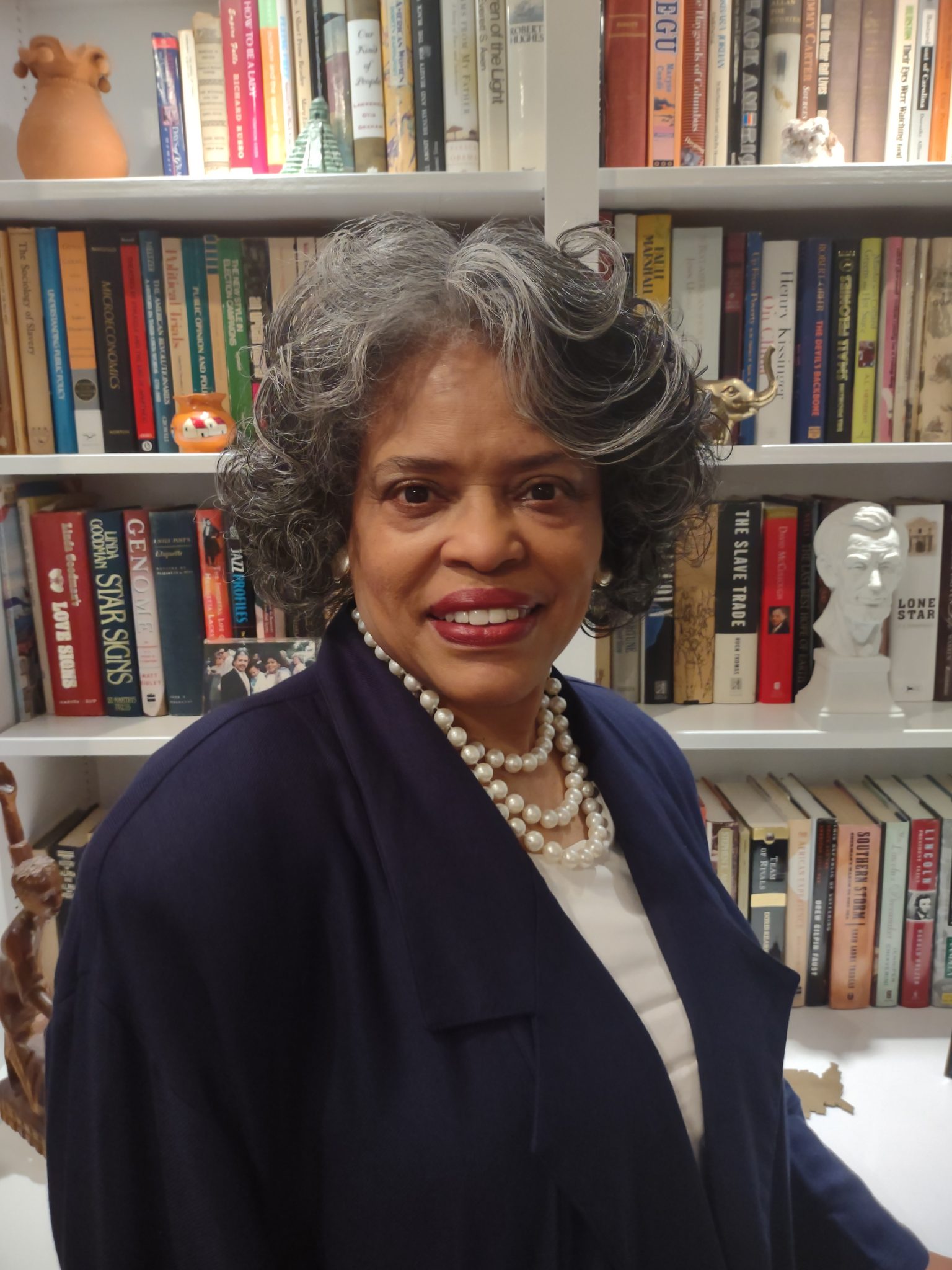 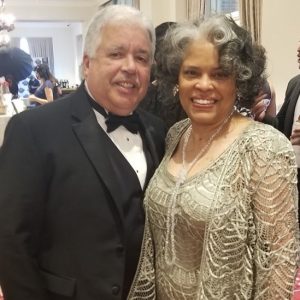 Congratulations to Doris Helene White ’74, who last week received the San Antonio Black Lawyers Association’s  2021 Legend Award. The association bestows this honor on an attorney who has been practicing law for more than 25 years and who has demonstrated outstanding work in the profession.

After some 30 years away from San Antonio, she has come home. After Keystone, she received her bachelor’s in English Literature from Central State University in Ohio in 1978, and her J.D. from Boston University in 1982. She began her career in New England and rose to serve as Assistant Attorney General for the Commonwealth of Massachusetts. In that role, she litigated civil actions before state and federal juries, defended hundreds of public agencies and their employees while assigned to the Government Bureau’s Trial Division.

She currently serves on Board of Directors of the Black Lawyers Association and co-chairs its Outreach Committee. Her article recounting the segregated history of Black lawyers in the city was featured in the May-June issue of San Antonio Lawyer, San Antonio Bar Association’s publication.

Her spouse, Steven Soares, is a jazz musician and retired teacher. Daughter Dr. Leigh Soares is an Assistant Professor at Mississippi State University and son Steven Soares is a fitness trainer in Boston. The sixth-generation Texan returned to San Antonio in 2014 after a thirty-year hiatus in New England. She reports she’s delighted to be home again and has enjoyed reconnecting with the people and places of her youth.