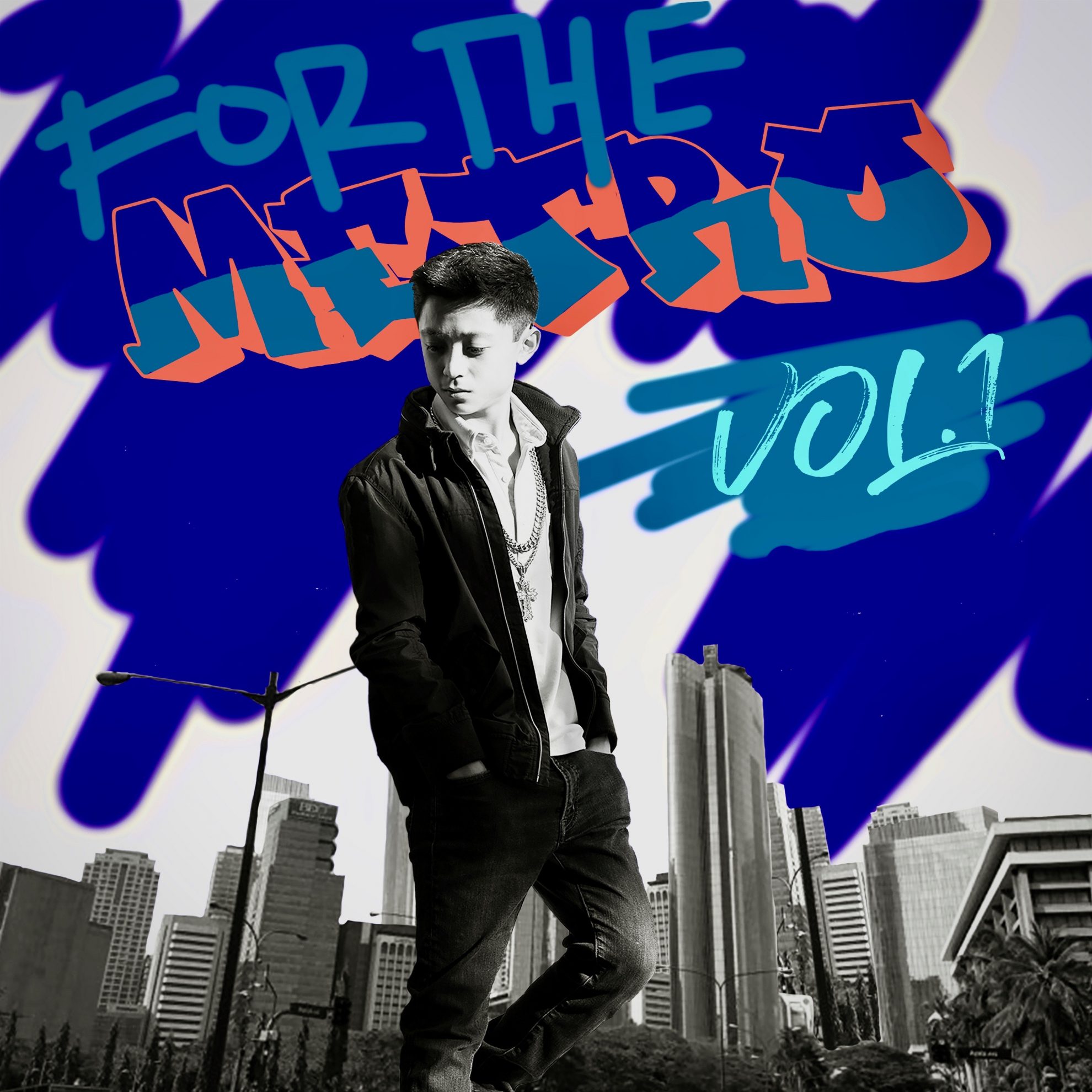 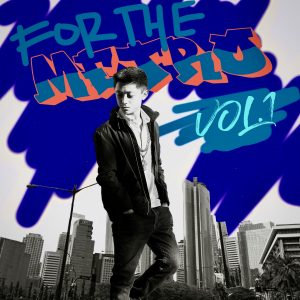 Congratulations to former Keystone student Franco, on the release of his latest music collection.

Better known by his performing name, Z-Ray, Franco just released his latest music collection, “For the Metro, Vol. 1.” It’s available on Spotify and the Apple Music store. One of his songs “Metro Love” was chosen as part of the New Music Friday Playlist on Spotify.

Franco and Michael (known as Equel on the album) were classmates together last year in 7th grade. Reese, a singer and musician, has been an organizer of Stone Soul performances on campus.

Franco and his younger sister, Kara, left Keystone for their home state of Florida after the school year ended.