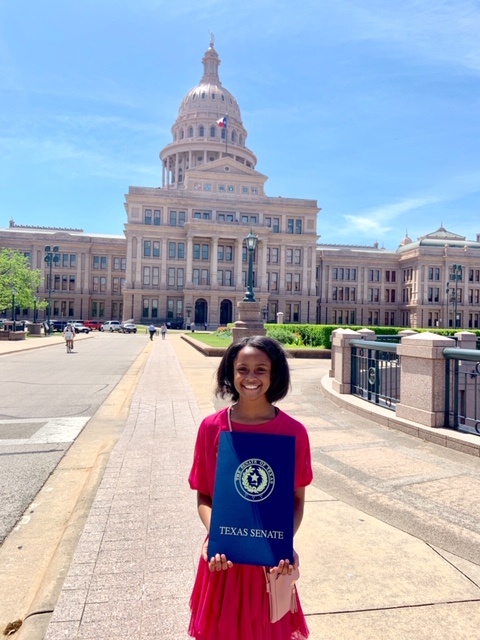 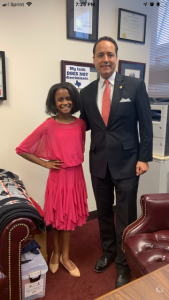 Fourth-grader Mya went to the state capital, but not as a tourist. Instead, she served as an honorary Senate Page under state Sen. José Menéndez.

According to the office of the Senate Sergeant at Arms, Mya assisted the Senate Messengers with various legislative tasks around the State Capitol.

Who knows — in the coming years, she may have her own office in the Senate.