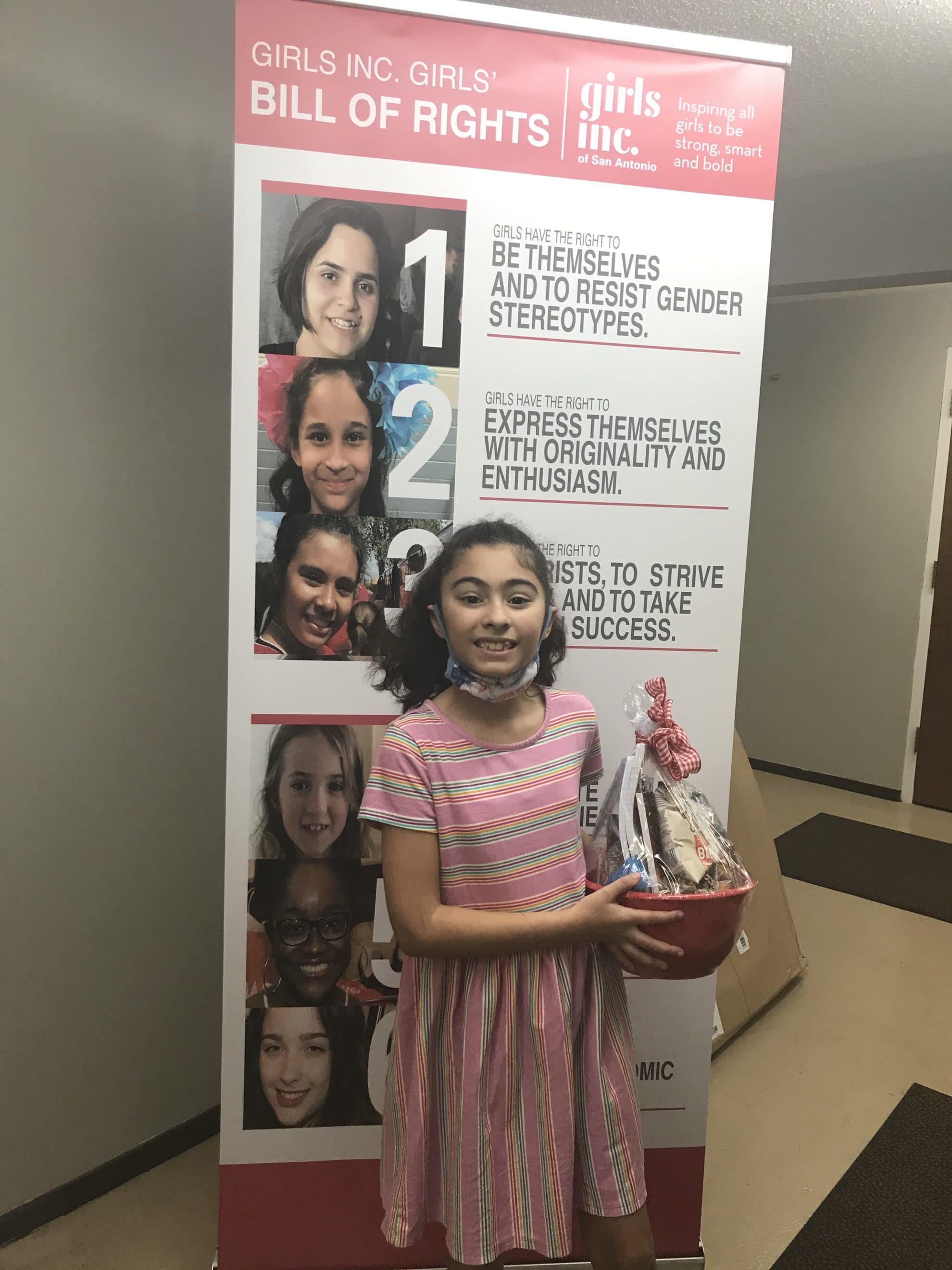 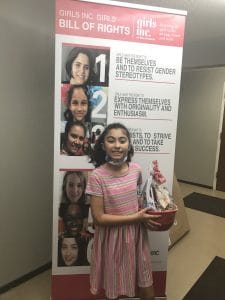 The contest, presented by Girls Inc. of San Antonio in collaboration with the San Antonio 19th Amendment Centennial Committee, honored the 100th anniversary of Texas ratifying the constitutional amendment that gave women the right to vote.

For the essay contest, participants interviewed the first woman in their families to vote, and ask about the obstacles they faced while trying to vote. The contest asked young people to discuss a challenge and what it meant to them.