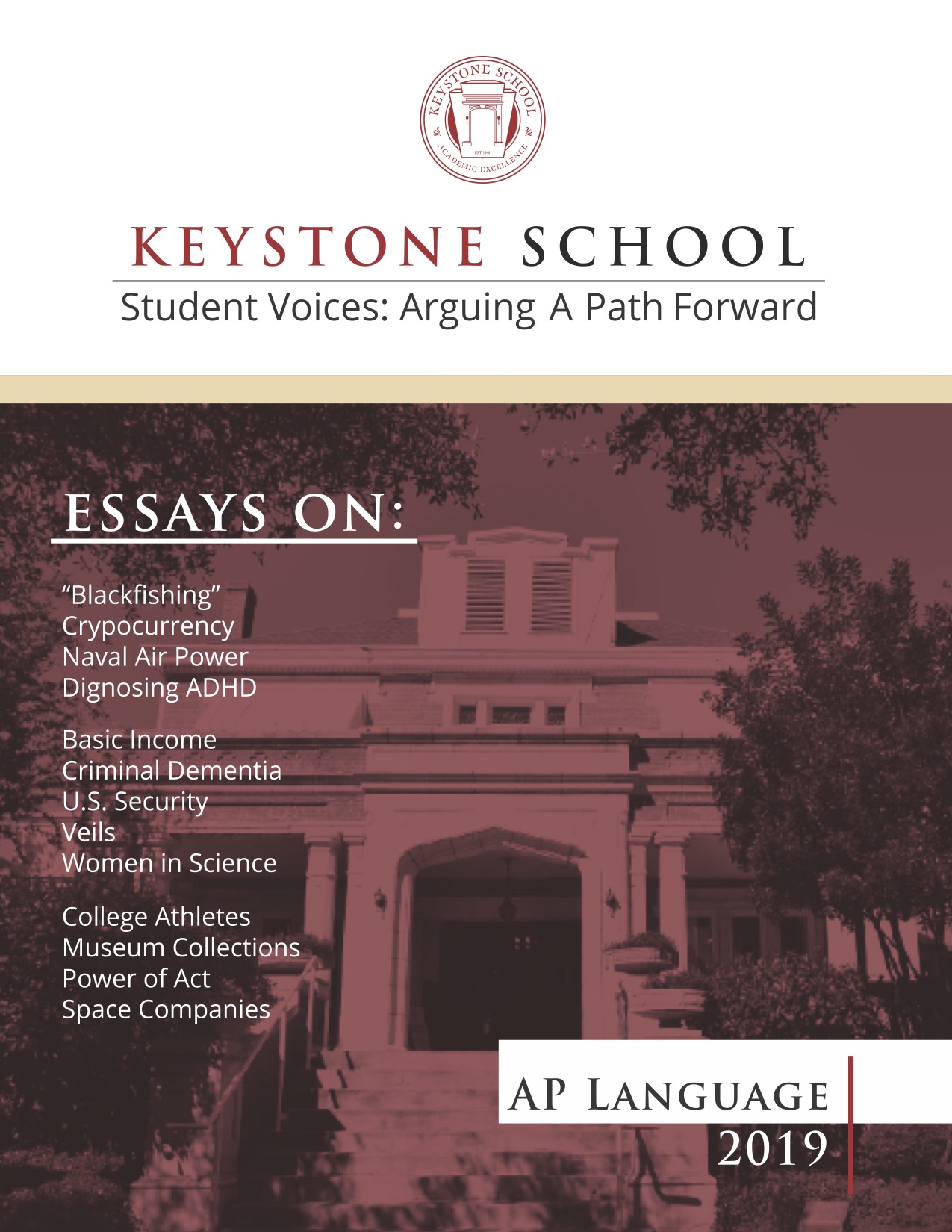 “Thaw with her gentle persuasion is more powerful than Thor with his hammer. The one melts, the other breaks into pieces.”
–Henry David Thoreau

Parents often tell me their children love to argue. While this tendency among youth may at times feel exhausting, it’s an important component of maturation and we should applaud their growing up. As children learn to differentiate themselves from the adults in their lives, they formulate opinions and identify themselves with and sometimes against others. We should capitalize on this tendency, and help children learn how to advocate for themselves and the causes in which they believe. 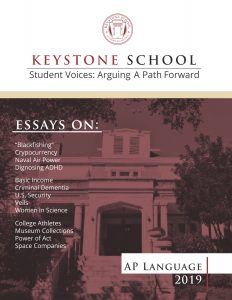 Making an argument is more than finger-pointing and yelling. Teacher and writer Andrea Marshbank says in an Edutopia blog that learning how to argue in writing is a critical skill for all students. “Through the teaching of argument writing, we can show our students that argumentation isn’t just about convincing someone of your viewpoint—it’s also about researching the issues, gathering evidence, and forming a nuanced claim,” she writes.

Over the past week, I had the opportunity to see how we teach children at Keystone to develop an argument. Third grade students presented their cases to me for different equipment on the playground, changing the surface on the sport court, and having pets in their classrooms. I told them a motto my parents taught me, and my wife and I passed on to our sons, “you don’t ask, you don’t get.” I explained to Mrs. Steward and Mrs. Combs’s students that they may not get what they wish even after requesting something; however, they certainly will not receive what they desire if they do not ask for it. I commended them on the manner in which they crafted their proposals, and I appreciated the excellent work they had done. 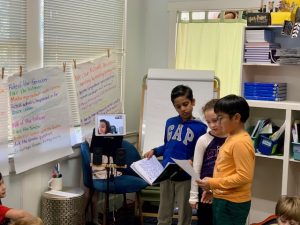 Also last week, I observed Mr. Ciaravino’s middle school elective class in public speaking where some students advocated for a later start time for schools, dance as a sport, just immigration policies, and fair pharmaceutical pricing; others spoke in opposition to corporal punishment, and against animal testing. Here again, students researched their topics, considered the other side, and constructed solid cases.

Just recently, Keystone Director’s of Strategic Marketing and Communications, Mr. Tijerina, published an anthology of essays by students in the Class of 2020 called “Student Voices: Arguing a Path Forward.” The topics of these beautifully written pieces by this year’s seniors illustrate an impressive range of topics. There are arguments in opposition to something: cultural appropriation; applying the same sentencing criteria to those with frontotemporal dementia; overdiagnosing ADHD; cryptocurrency; private space exploration; and banning the veil. Other essays promote a cause: nuanced policies on immigration; art therapy; the universal basic income; returning cultural artifacts; more female scientists; compensating college athletes; and modernizing the US Navy. Reading these pieces of writing allows one to appreciate our students’ passion and the outstanding instruction they have received over the years.

It is understandable in today’s toxic political climate to become despondent. The level of discourse can lead us to look back wistfully at an earlier era when debate seemed civil and reasoned. (Whether it was as enlightened as we like to think is a topic for another time.) Rather than surrendering, though, we can find hope in our children and their zeal to improve the world.

Earlier this year, a group of middle school students approached the administration requesting the school change the brand of hand soap in the restrooms. They had learned that the manufacturer tested its products on animals. The students researched the issue and presented a compelling proposal. We heard their appeal, and consequently, replaced the hand soap with a brand not tested on animals.

As Marshbank explains, “When we teach students the language of arguing, we are helping them gain traction in the real world. Throughout their lives, they’ll need to convince others to support their goals. In this way, argument writing is one of the most important tools we can teach our students to use.” At Keystone, we can admire how our students combine academic excellence, ethical growth, community involvement, and responsible leadership by discovering their passions, performing the necessary research, and arguing eloquently. They inspire us, and offer a reason for optimism in these turbulent times.