How our students’ versatility helps in school and life 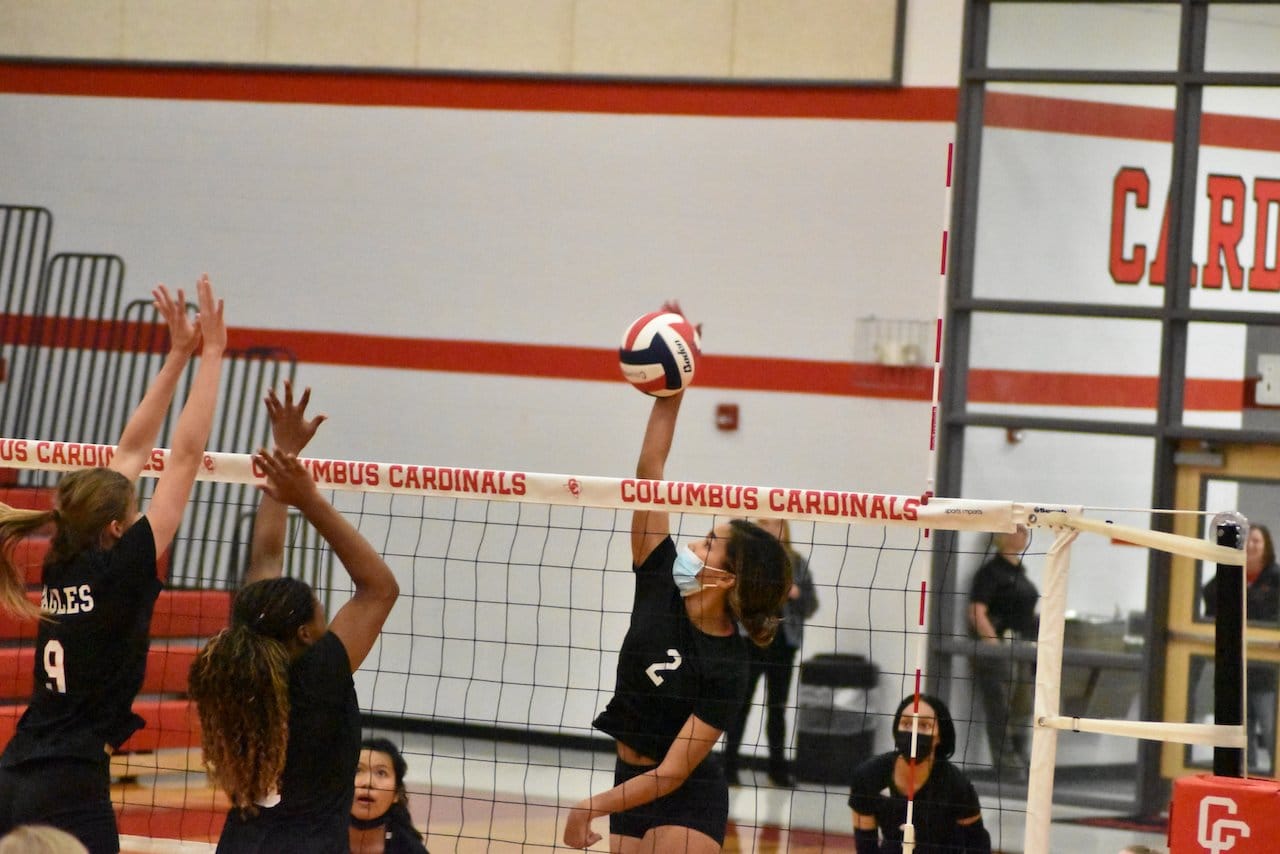 How our students’ versatility helps in school and life

“There are undeniably certain kinds of knowledge that must be of a general nature and, more importantly, a certain cultivation of the mind and character that nobody can afford to be without. People obviously cannot be good craftworkers, merchants, soldiers or businessmen unless, regardless of their occupation, they are good, upstanding and – according to their condition – well-informed human beings and citizens. If this basis is laid through schooling, vocational skills are easily acquired later on, and a person is always free to move from one occupation to another, as so often happens in life.”
–Wilhelm Von Humboldt 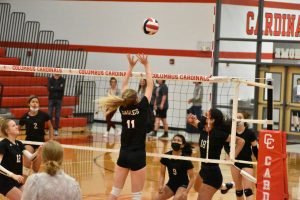 About an hour after our volleyball team’s postseason run ended, I had the privilege to speak with one of the players. She was understandably disappointed at the game and not getting a chance to advance to the state tournament, but the conversation soon turned to her upcoming Science Fair project.

That versatility is a hallmark of Keystone students. Another Upper School student who has received national recognition for her work in science also plays the flute in concerts. A young man who has created his own podcast about American history and politics keeps statistics for the middle school basketball games. And many of our volleyball and soccer players switch to basketball the following week, while maintaining a demanding course load.

This ability to shine in different areas can be a cause for admiration and respect; research has shown that it can also be a recipe for success. David Epstein’s 2019 book “Range” argues that in an era of specialization, being a generalist may be the most advantageous path toward happiness and productivity.

Epstein proposes that in these times of increasing complexity and the interrelationship among disciplines, overspecialization may be a hindrance rather than a help. He says, “Modern work demands knowledge transfer: the ability to apply knowledge to new situations and different domains. Our most fundamental thought processes have changed to accommodate increasing complexity and the need to derive new patterns rather than rely only on familiar ones. Our conceptual classification schemes provide a scaffolding for connecting knowledge, making it accessible and flexible.”

Epstein explains that in earlier eras, specialization may have served people well due to the nature of the work they encountered. However, doing the same thing over and over and focusing on only one domain may provide a short term benefit but will actually disadvantage people in the long run. As the lines among disciplines become more blurred and problems demand wide-ranging knowledge, the capability and willingness to call on different content areas will spell success more readily and more effectively.

Although Epstein’s argument may seem like common sense, it does run counter to some current thought that asks people to specialize earlier and earlier, whether it’s in school or athletics. A broad-based liberal arts education may be more valuable than ever, but our society tells us to focus at a young age and adhere solely to that. As a result, a child’s or adult’s thinking can become sclerotic in the same way an athlete who overtrains in one sport can experience strain when encountering something new.

I recall a multi-sport athlete at another school who decided to focus solely on soccer. Years of playing that sport solely led her to develop a repetitive stress injury in her back ending her career and putting her in a full-length back brace for six months. Similarly, history is replete with examples of people’s inability to respond to changing circumstances due to single-mindedness.

In discussing villagers from earlier times, Epstein says, “ They were extremely well prepared for what they had experienced before, and extremely poorly equipped for everything else. Their very thinking was highly specialized in a manner that the modern world has been telling us is increasingly obsolete. They were perfectly capable of learning from experience, but failed at learning without experience. And that is what a rapidly changing, wicked world demands—conceptual reasoning skills that can connect new ideas and work across contexts. Faced with any problem they had not directly experienced before, the remote villagers were completely lost. That is not an option for us. The more constrained and repetitive a challenge, the more likely it will be automated, while great rewards will accrue to those who can take conceptual knowledge from one problem or domain and apply it in an entirely new one.”

Perhaps there’s no better polymath in history than Leonardo Da Vinci; he epitomizes the benefits of intellectual cross-training. Whether he was designing a helicopter, studying anatomy, or painting the Mona Lisa, Da Vinci integrated and synthesized what he learned from different disciplines to create something entirely new. Explaining Da Vinci’s genius, the biographer Walter Isaacson writes, “But none painted the Mona Lisa, much less did so at the same time as producing unsurpassed anatomy drawings based on multiple dissections, coming up with schemes to divert rivers, explaining the reflection of light from the earth to the moon, opening the still-beating heart of a butchered pig to show how ventricles work, designing musical instruments, choreographing pageants, using fossils to dispute the biblical account of the deluge, and then drawing the deluge. Leonardo was a genius, but more: he was the epitome of the universal mind, one who sought to understand all of creation, including how we fit into it.”

Keystone’s commitment to a liberal arts education that includes the humanities, math, science, the arts, and yes, even physical activity provides children with a holistic perspective and the preparation they need to excel in an increasingly interrelated and complicated world. Perhaps this is one of the reasons our alumni succeed at such a high level in college and beyond.