How to be a true leader: start small 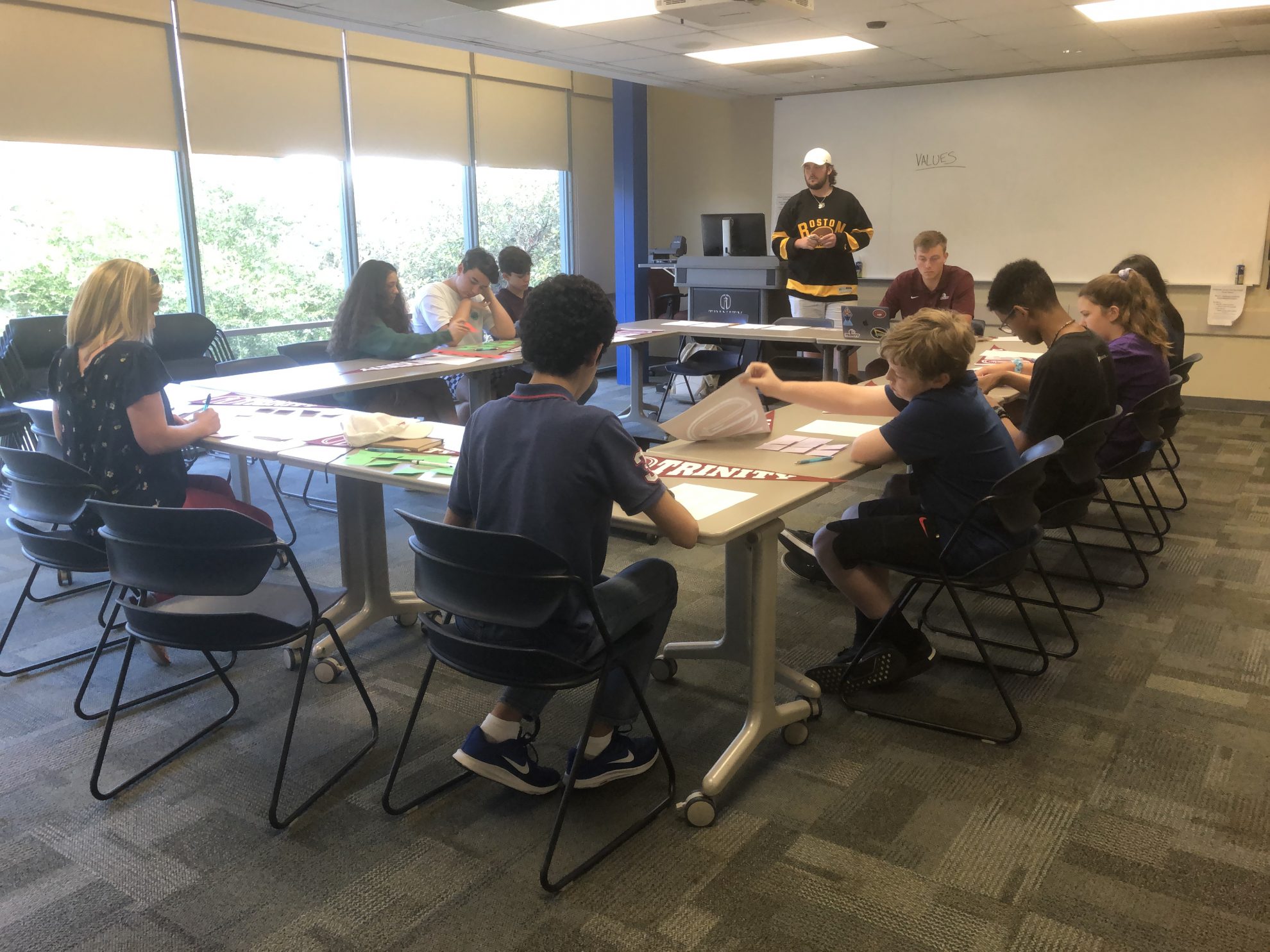 How to be a true leader: start small

During a recent session of our 8th grade Leadership Class, students shared some of their favorite “lollipop moments” — times when someone had spontaneously done them a favor that made a difference in their lives. One student recalled a camp counselor who cheered her up after a hard day while another person recounted the stranger who gave him money in a grocery store checkout line so he could buy something even though he lacked the full amount. Other students shared similar stories. We also discussed the need to thank people when they do these acts to show our gratitude and recognize their significance. 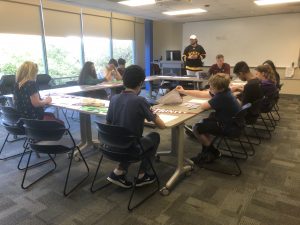 The term “lollipop moments” comes from an engaging TED talk by Drew Dudley called “Everyday Leadership” that I highly encourage you to watch. In it, he shares a touching story about an act he once performed that altered a young woman’s life forever. As he comes to find out, an innocuous gesture on his part, giving a college freshman a lollipop, convinced this person to stay in college when she was considering dropping out before she had even started. His act was so inconsequential in his mind that he had forgotten it, and even when the young woman thanks him years later, he cannot recall it.

As Dudley points out, we often think of leadership as something composed of grand gestures by great people. According to the common perception of leadership, one must guide thousands of people and make earth-shattering changes. Doing anything less is small ball. Dudley asks us to think differently. He says, “And I worry sometimes that we spend so much time celebrating amazing things that hardly anybody can do, that we’ve convinced ourselves those are the only things worth celebrating.”

Consequently, we often neglect or trivialize the acts of kindness that can transform another person’s day. We minimize their impact, and in the process, don’t give them the significance they’re due.

In our conversation during class, we agreed with Dudley that leadership is as much in the small and seemingly unimportant things as it is in the large and notable. We also explored his notion that as individuals we are more powerful than we realize, but with this power comes a responsibility to act ethically. Dudley quotes Marianne Williamson, “Our greatest fear is not that we are inadequate. [It] is that we are powerful beyond measure. It is our light and not our darkness that frightens us.” Towards the end of class, we committed to being mindful and creating the conditions for “lollipop moments” for others.

So beyond this being a fun and inspiring class, why am I sharing this story with you? In a school that holds responsible leadership and ethical growth as two of its four core values, along with academic excellence and community involvement, we need to consider all the ways that students can lead. Not every child will be a George Washington, a Martin Luther King, Jr, or a Mother Theresa. If we define only these types of people as leaders, our students could easily throw up their hands, surrender, and say “forget it.”

However, if we teach children that leadership also manifests itself by doing the day in and day out gestures of generosity that illuminate someone else’s day, and if it means demonstrating gratitude when others have done those acts for us, we can make leadership accessible to all of our students, and help them understand that they can make a difference in the world.