In our students, civic responsibility lives on 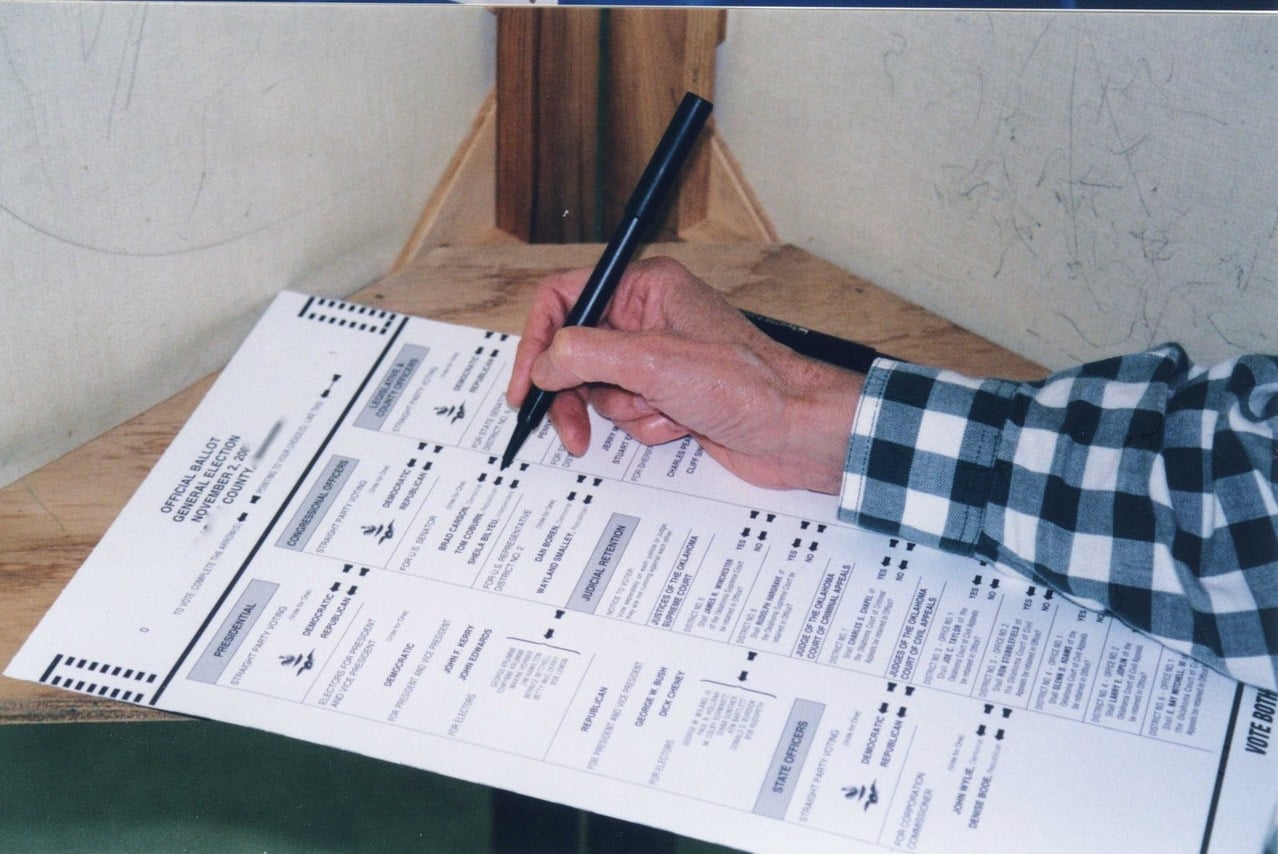 In our students, civic responsibility lives on

“I alone cannot change the world, but I can cast a stone across the waters to create many ripples.”
– Mother Teresa

I don’t usually want students to miss school, but sometimes a learning opportunity arises and it’s too good to pass up. 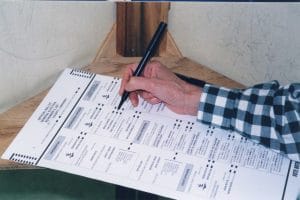 So when several students asked me to sign the papers allowing them to serve as election clerks on Election Day, November 3, I happily agreed that this was an important educational experience worth missing a day of school. In this non-partisan position, they will help ensure the electoral process proceeds smoothly at the polling places.

When asked why he wanted to work at the polls, senior Adam said, “Democracy is under constant threat. A pandemic places even more stress on a system built on discourse and liberal exchange of ideas. With fewer poll workers today than in previous elections, I felt it was my duty to serve as a student elections clerk, so I sent in an application to the Bexar County Elections Department. While I was standing in line at the office, countless people, whether elderly or disabled, turned in their absentee ballots. This demographic usually works the polls. Now, more than ever, it is time for the young to step in and replace them.”

Twelfth grader Hashim responded with the following: “ Whenever I hear statistics, like only 55% of eligible Americans voted in elections, I am in utter shock. Knowing that Americans choose not to exercise their right to participate in democracy is upsetting especially because I would do everything in my power to make sure my voice is heard. Although I am still not 18, and cannot vote, I want to do everything I can to make sure the voices of others are heard, especially during this time of constant uncertainty. Due to COVID-19, many elderly Americans are unable to work at their usual positions of poll workers this year, and as a young student, I believe that I can offer my services to aid anybody who wishes to place their vote in-person. This Election Day, I might not be able to cast my vote, create change through democracy, or even get one of those cool stickers; however, I will ease the voting process as much as I can for others as a student election worker.”

Junior Ale explained, “Serving our community has recently become a more active goal for me. Especially now that I’m older and more aware of current events, I try to find as many opportunities as I can in order to become educated and participate as an active member in our community. Since I am sixteen and unable to vote, I wanted to find ways to get involved in the upcoming elections. Not sure as to what I could do to help, I eventually heard about becoming a student election clerk. I’ve never been to the polling place and have always wondered what it was like. Now, I can actually be present and help people as they vote. I look forward to assisting in the upcoming elections, and I hope to find more learning opportunities in the future!”
This kind of civic engagement supports our political system, but it also benefits young people in the short and long term. According to Wake Forest University Professor Parissa Jahromi Ballard, “Research has shown that civic activities can help people feel more connected to others and confident that they are making a difference. Volunteering, in particular, is associated with positive outcomes for the volunteers themselves and has been connected to health improvements.”

In their study, presented in a 2018 paper, Professor Ballard’s group attempted to find a correlation between civic engagement and positive outcomes for young people. In addition, they wished to learn if certain types of volunteering lead to specific results like better health and higher educational success.

Ballard’s research proceeded in the following manner. “To explore linkages, we used a nationally representative sample of 9,471 adolescents from an ongoing study called the National Longitudinal Study of Adolescent to Adult Health. Participants were between the ages of 18 and 26 when their civic engagement was measured. Some 49.4% identified as female. And 68.9% identified as white; 15.7% as black; 3.2% as Asian; 10.6% as Hispanic; and 2.4% with another race or ethnicity. We used a statistical approach that gave us greater confidence that it was, in fact, civic engagement that was affecting respondents’ health and education later in life – and not some other factor such as their parents’ level of education.”

Perhaps to no surprise, the research found that student’s actions in voting, volunteering and being socially active saw later gains in income and educational attainment. In other areas, they found that “Volunteering and voting were favorably associated with subsequent mental health and with lower substance use and risky health-related behaviors. Interestingly, activism was not associated with improved mental health, but was associated with more risky health-related behaviors in adulthood.” Unfortunately, they found no sign that civic engagement necessarily produced gains in physical health, when measured in terms of specific indicators like blood pressure.

They concluded their study by citing a number of possible benefits for young people of civic engagement. Perhaps getting involved enables youth to tie into socially or professionally advantageous networks. Could it be that voting and volunteering enable young people to see themselves as actors rather than as spectators in their society? Maybe the sense of community and empowerment that stems from voting and being involved can produce confidence in other areas and result in happier youth overall.

At the conclusion of the Constitutional Convention in 1787, Benjamin Franklin is reputed to have been asked by Elizabeth Willing Powell, a prominent socialite and wife of Philadelphia Mayor Samuel Powell, “Doctor, what have we got? A republic or a monarchy?” According to the story, Franklin replied, “A republic, if you can keep it.”

In 2020, writers, speakers, and pundits bemoan the state of American democracy and predict its potential collapse. Maintaining a democratic system requires constant vigilance and hard work; with young people like Adam, Hashim, Ale, and others becoming engaged and involved, we can find reason for hope.