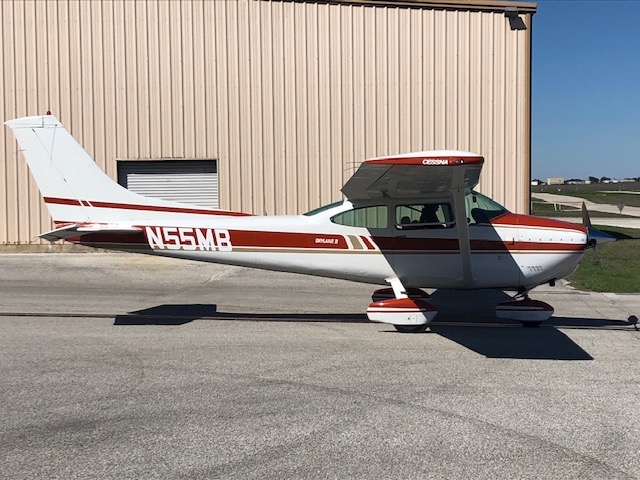 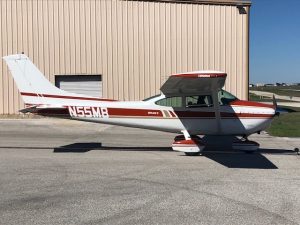 Congratulations to Ethan, a junior who received his pilot’s license last week.

This is the culmination of a process that began when he was a young boy.

A little more than a year ago, he began flying with flight instructors, who taught him what he needed to know and be ready for his first solo flight. He then made that journey on his 16th birthday, the earliest somebody can perform a solo flight. Before he began studying with the flight instructors, Ethan learned the basics of flying from his father, who has his own pilot’s license. 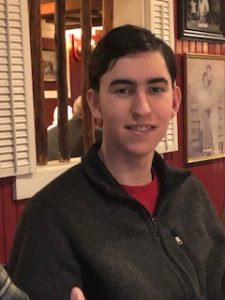 Ethan passed a written test in October. The final step was a “checkride” — an interview about flying knowledge and then a flight to test a student’s skills. He passed, and now we have a Cobra pilot.