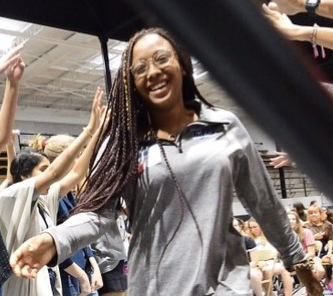 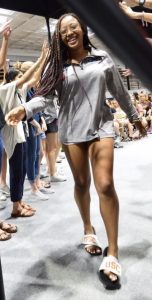 During Girls State, young women from throughout the state came together in the American Legion program where they organized their own city, county, and state governments, elected their own officials, and introduced and debated their own bills in a mock legislature.

Jada will attend an American Legion Post meeting in September and present an update of her time at Girls State.