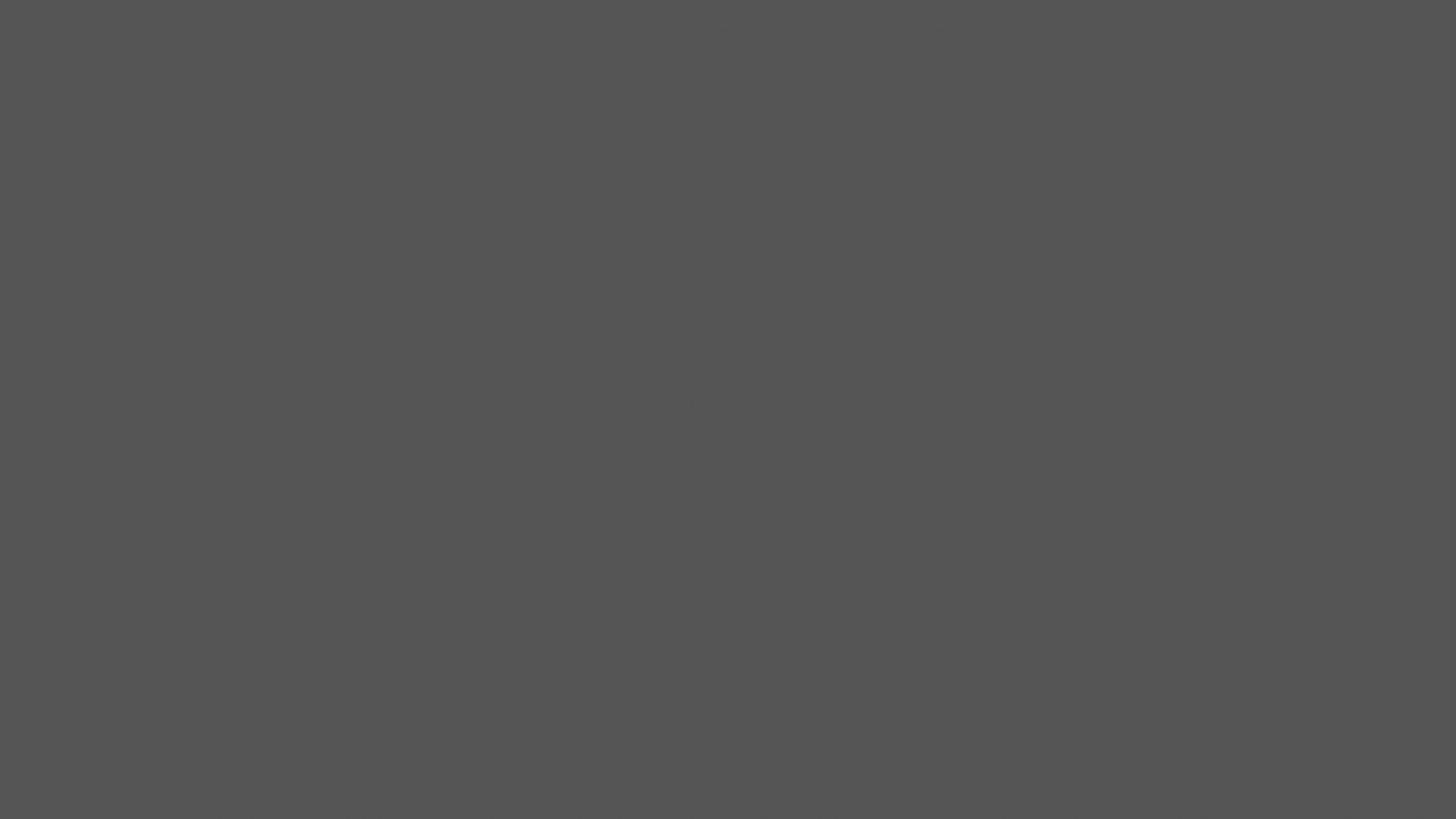 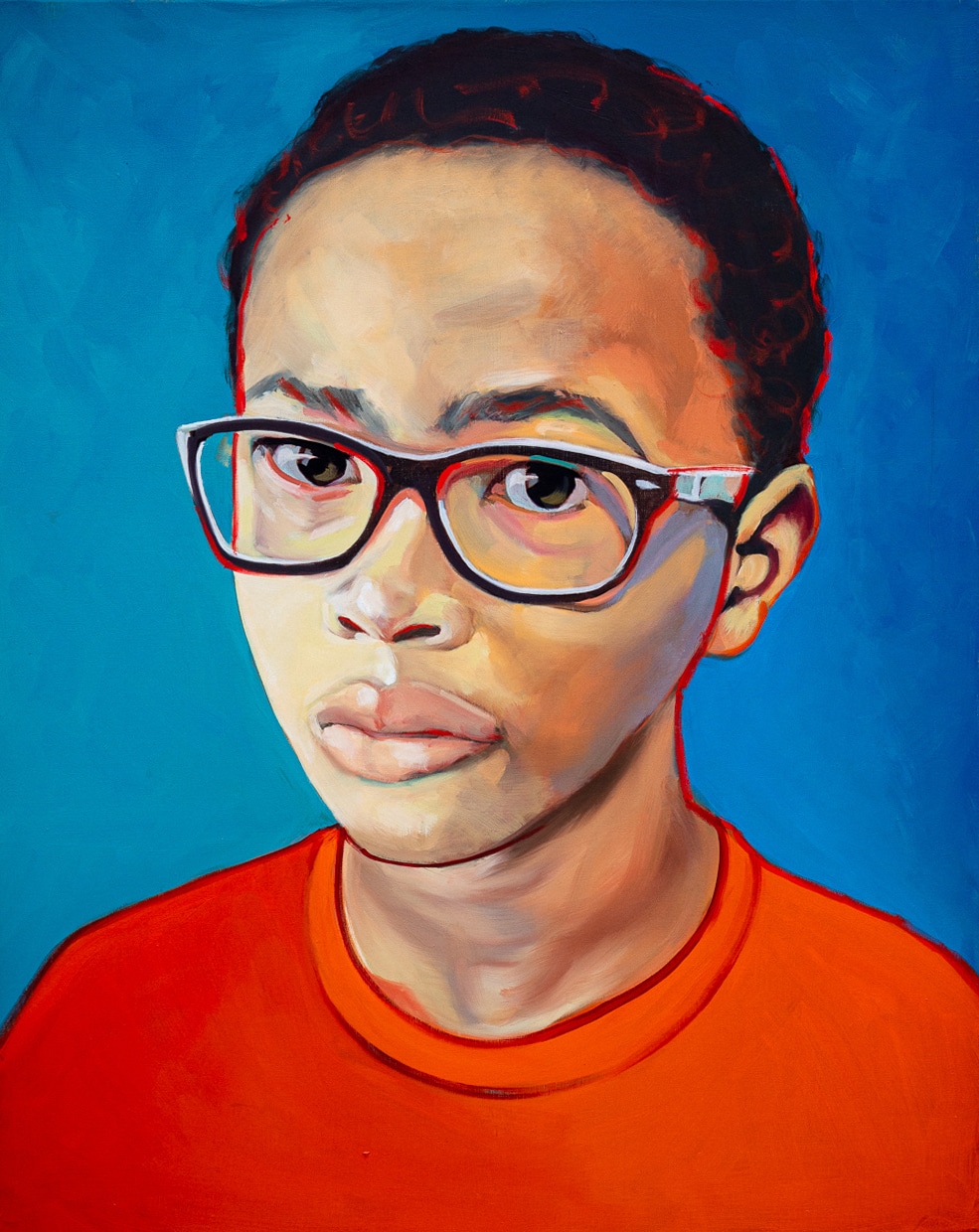 Congratulations and thank you to three members of the Keystone community who are sharing their stories as part of a new art exhibit and documentary. 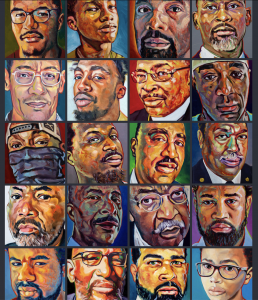 The project, “Living in My Skin,” features more than 30 Black men, from ages 10 to 90. They are the subjects of oil-on-linen portraits by advertising legend and noted painter Lionel Sosa. They also agreed to share aspects of their lives in a documentary that will be broadcast in February on KLRN, the local PBS affiliate.

Keystone’s connection with this project is parent Robert Melvin, former parent and former Board of Trustees Chair Darryl Byrd, and 6th-grader Robert.

The documentary aims to show the reality of what it’s like to be a Black man or boy in San Antonio, and to help bring about a better understanding of each other as a community.

The series can be streamed at the KLRN streaming site. Full episodes available online at KLRN.