Keystone shows how we find strength in our diversity 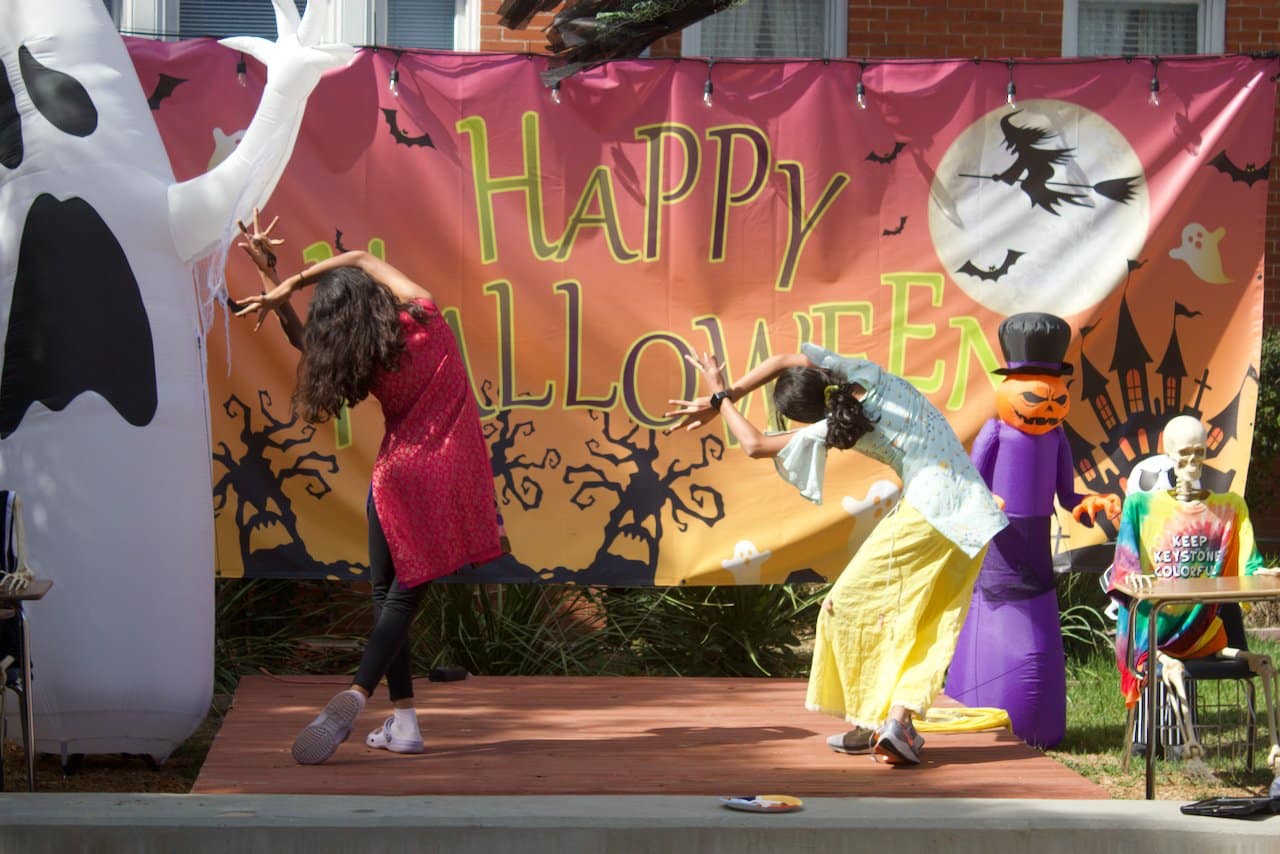 Keystone shows how we find strength in our diversity

“Our ability to reach unity in diversity will be the beauty and the test of our civilization.”
–Mahatma Gandhi 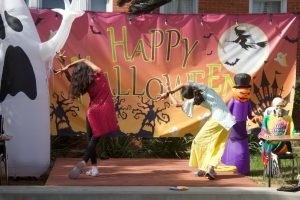 Watching students in the Little and Lower School Divisions, resplendent in their costumes, march in their respective Halloween parades could not be more enjoyable. Sometimes it’s hard to tell who’s having more fun – the children or the proud parents and grandparents who look on and wave.

Year after year, it’s fun to see how children wish to disguise themselves; in some ways, it can also serve as a barometer on popular culture. If you’re unaware of which movies, shows, or books are prominent in any year, just check out which costumes appear most frequently. For younger children, Halloween can seem too good to be true. As a colleague pointed out about Halloween, “you get to dress up and eat candy, what’s not to like?”

Also on Monday, students in Middle and Upper School participated in their annual Halloween revelry with good-natured contests and competition. As they eagerly anticipated the judges’ decisions on which high school grade produced the most creatively decorated cake, the best video, the most creative costume, or the most artfully choreographed dance, students enjoyed one another’s company and appreciated this once-a-year fun. Students at Keystone work very hard to achieve academic excellence; they also know how to have fun.

A few days before Halloween, we observed Diwali on both campuses for the second year in a row. At the Little School, a parent taught students about the Festival of LIghts and its meaning. On the main campus, students had lessons in class, enjoyed tasty samosas and other treats, observed a parent compose a beautiful sand rangoli while also making some of their own, cheered on two sisters who performed a dance number, and had their hands decorated with henna by Keystone parents. (As I type, I can still see the beautiful henna design on my hand.) The quad was festooned with Diwali decorations, and a parent spoke to all present on the significance of the holiday. Thank you so very much to the parents who organized the program and made the day so extraordinary.

Then the day after Halloween, one of our parents came to campus to explain Día de los Muertos to second- and sixth-graders. The presentation to younger students focused more on the festive rituals, while the talk with older students looked at ancient Aztec traditions and how the conquistadors incorporated an indigenous celebration with Catholicism to create a uniquely Mexican holiday.

These varied observances provided both a reminder and beautifully vivid examples of the diversity at Keystone. As one of the most diverse independent schools in Texas, Keystone demonstrates the wondrous things that can occur when people of different faiths, ethnicities, and cultural backgrounds come together. We can learn from one another and in the process strengthen our community.

In addition, the diverse and inclusive population that makes up Keystone benefits each individual. As study after study has shown, when we’re in diverse communities, our decision-making process improves. For two decades now, Scott Page, the John Seely Brown Distinguished University Professor of Complexity, Social Science, and Management at the University of Michigan, has written and spoken on the difference in productivity between heterogeneous and homogeneous groups in the business world.

For example, while cohorts composed of similar people may work well together initially, they’re prone to group-think, and can struggle to solve a complex task. Conversely, a team made up of different types of people may take time to gel and start slowly, but the variety of opinions and experiences allows such a team to address problems effectively that may stymie more traditionally homogeneous groups.

Keystone stands alone as San Antonio’s sole non-denominational independent PK-12 school. However, being a non-sectarian institution does not equate to being anti-religious. We respect, honor, and celebrate the different faith traditions of our families, and maintain that this diversity stands out as a strength of the school.

By attending a diverse and inclusive school, we can learn more about each other and ourselves in classes, in the hallways, and in our collective rituals and celebrations. In the process, students and adults become well-rounded and more interesting individuals than they would otherwise be. Our decisions and thought processes are bolstered by their exposure to various ways of viewing the world and differing approaches to dilemmas that plague all people.

While Halloween, Diwali, Día de los Muertos and other holidays at Keystone provide good food and fun, they stand for something much greater. Learning about other religions and rituals allows us to see each person on a deeper level than may have been possible before, and helps create a community that is richer, more dynamic, and more educationally stimulating. As the old Muslim proverb goes, “A lot of different flowers make a bouquet.”