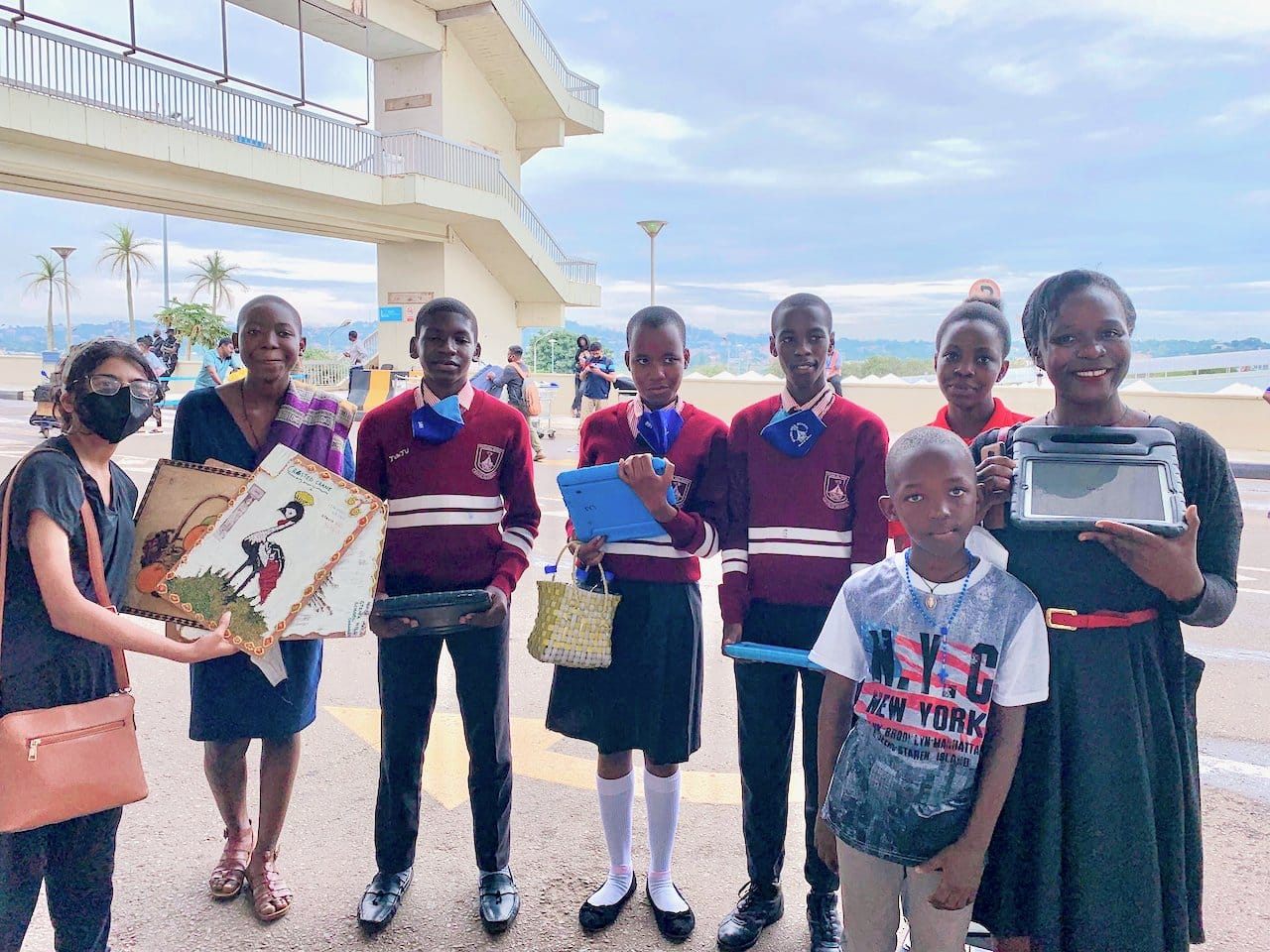 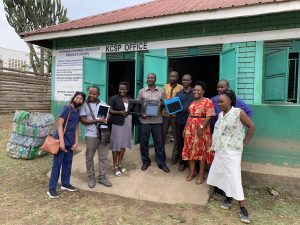 Last school year, many members of the Keystone community donated technology to schools in Uganda. Here’s an update on what happened to your donations:

The items went to schools that serve the Batwa people, one of the oldest surviving indigenous tribes in Africa. Their lands cover what are now several East African countries. They were kicked off their land in the early 1990s by the Ugandan government to protect the habitat of the endangered mountain gorilla.

Here’s a story from PBS that explains more about the Batwa, and how they’re considered “conservation refugees.”

Now that the Batwa have lost much of their land, tribal leaders want their young people to learn more about the wider world so they can better understand the importance of education. The technology donations from Keystone, under the direction of Ms. Antuna, are part of that drive. Over the summer, one of our school’s Chief Technology Officers, Ariana, traveled to Uganda to deliver the electronics.

Great to see Keystone making a difference thousands of miles away.