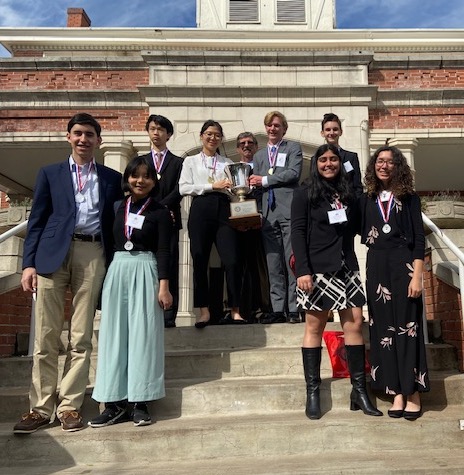 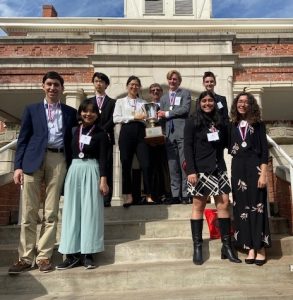 For the 10th year in a row, Keystone has won the Regional Academic World Quest Competition sponsored by the World Affairs Council of San Antonio.

In addition, a Keystone team finished second in the competition.

Their advisor, Mr. Boryczka, guided the teams even though he has retired as a teacher. 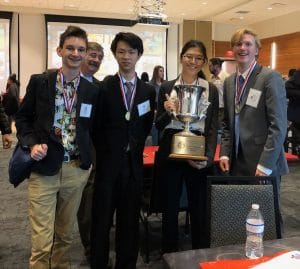 “To win ten consecutive championships in any area of endeavor is a rare, rare accomplishment,” he said. ” The fact that our Keystone students over the last decade have successfully embraced this challenge testifies to Keystone School’s long-term commitment to excellence, diligence, and the highest standards of academic rigor.  It has been a privilege to guide so many wonderful champions over the years.”

This spring, the winning Keystone team will once again journey to Washington, D.C., pursuit of our second national Academic World Quest championship. 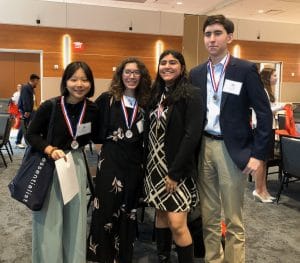