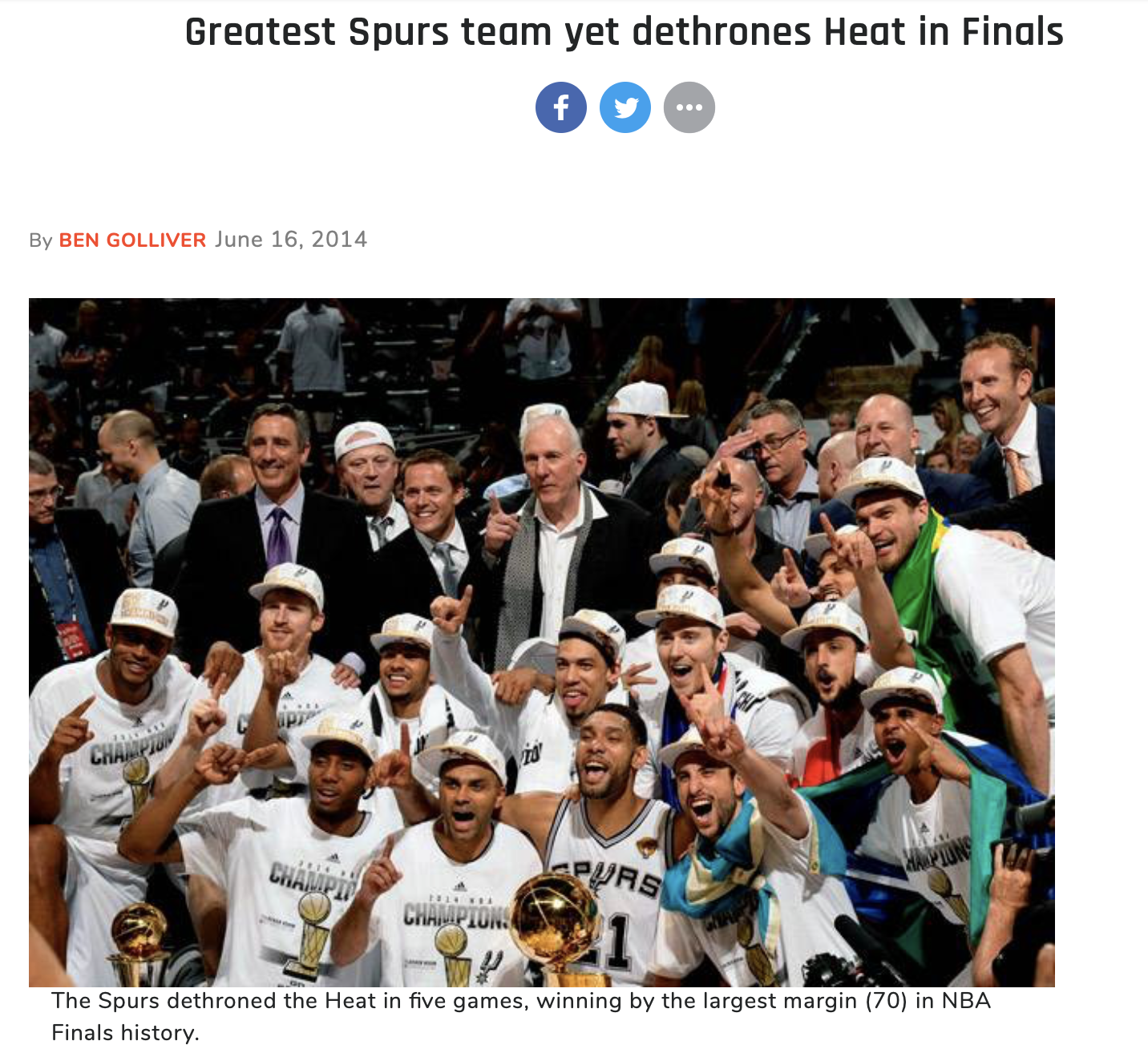 “A Good Half of The Art of Living is Resilience.”
-Alain De Botton

From the perspective of a sports fan, it was definitely a feel-good week. On Monday evening, the University of Virginia won the NCAA Men’s Basketball Championship. UVA’s first time winning the “Big Dance” came a year after being the first team in NCAA history to be seeded number one in its region and lose to the sixteenth, or lowest, seed. The victory for Virginia fans was redemptive and sweet. (As transplants to the Lone Star State, we cheered for Texas Tech, and even though they lost, the Red Raiders still had an amazing run.)

Six days later, Tiger Woods came storming back to win golf’s preeminent tournament, the Masters in Augusta, Georgia. Woods had not won a major tournament in twelve years, and his son had never seen him take a title. Even a non-golfer like me had to appreciate Woods’ victory after the decade of trials and tribulations he experienced.  Here again, we could celebrate a victory of vindication.

These triumphs carry lessons beyond sports for our children. For years now, writers, thinkers, educators, and pundits have bemoaned a lack of resilience in today’s children.  According to many people, this generation of children, disparagingly called “snowflakes” for their purported fragility, crumble in the face of difficulties.  Rather than pull themselves up by their bootstraps, they surrender and shy away from any sort of conflict. Please note-I am not saying that this is necessarily true, but this is the perspective of some people. 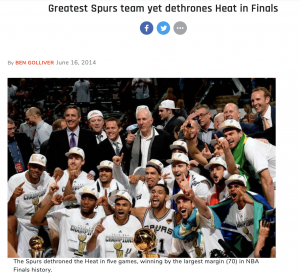 Dr. Wendy Mogel, a psychotherapist from California, has written two excellent books on ways to help children rebound from adversity. In “The Blessings of A Skinned Knee” and “The Blessings of a B-” she provides instructions for parents on ways to teach children resilience by not interfering every time their kids hit a rough patch. With the best of intentions, says Mogel, parents swoop in, pick up their children, and attempt to shelter them from experiencing failure or difficulty. As a result, children find themselves incapable when they face rejection or grapple with hard times.

Intuitively, we know that if children are taught how to deal with difficult situations, they will be better prepared when this actually occurs.  According to a February 11, 2016 “New Yorker” article called “How People Learn To Become Resilient” by Maria Konnikova, children can learn to respond positively or negatively to hardship. “From a young age, resilient children tended to ‘meet the world on their own terms.’ They were autonomous and independent, would seek out new experiences, and had a ‘positive social orientation.’ Perhaps most importantly, the resilient children had what psychologists call an ‘internal locus of control’: they believed that they, and not their circumstances, affected their achievements. The resilient children saw themselves as the orchestrators of their own fates. In fact, on a scale that measured locus of control, they scored more than two standard deviations away from the standardization group.”

According to the studies Konnikova cites in this article, the attitude children develop toward problematic situations in general can play a large role in determining how they respond to particular problems. If they believe that they have neither agency nor control over their own lives, they will wilt; if they realize that they may not be able to control everything, but they can determine their reaction and the resultant course of action, they will bounce back. If they realize that a difficulty they are facing is specific and unique rather than an indication of their overall status in the world, they can address it and fix it. In addition, if they have a growth mindset that enables them to see setbacks as challenges to be overcome rather than a fixed mindset that views their world as immutable, they will rise to the occasion.

As parents and as educators, we need to help them see that their problems do not define them. We should allow them to fail at times so they learn how to deal with its inevitability. We should share stories from our own past or times when we have struggled, and we can point out to them examples where people have come back. We can say that as a friend of mine once said, “a failure is an event, not a person.”

Perhaps we can start here at home by looking at our Spurs and the 2014 NBA Championship. As I don’t need to tell you, after losing the 2013 NBA Finals to the Heat, the Spurs could have easily folded when playing Miami in the championship a year later.  However, in heroic fashion, they defeated the Heat in five games. There are numerous other stories from a variety of fields where people came back, including Steve Jobs’ return to Apple after being fired from his own company and Ron Chernow’s excellent biography of Ulysses S. Grant and its description of Grant’s revived military career during the Civil War; perhaps no recent movie portrays resilience and determination better than “Hidden Figures” with its portrayal of he African-American female mathematicians who helped the US win the race to the moon. Whether it’s in sports, tech, history, or science, we can teach our children what Sheryl Sandberg says so eloquently in her book “Option B: Facing Adversity, Building Resilience, and Finding Joy:”

“When one door of happiness closes, another opens; but often we look so long at the closed door that we do not see the one which has been opened for us.”