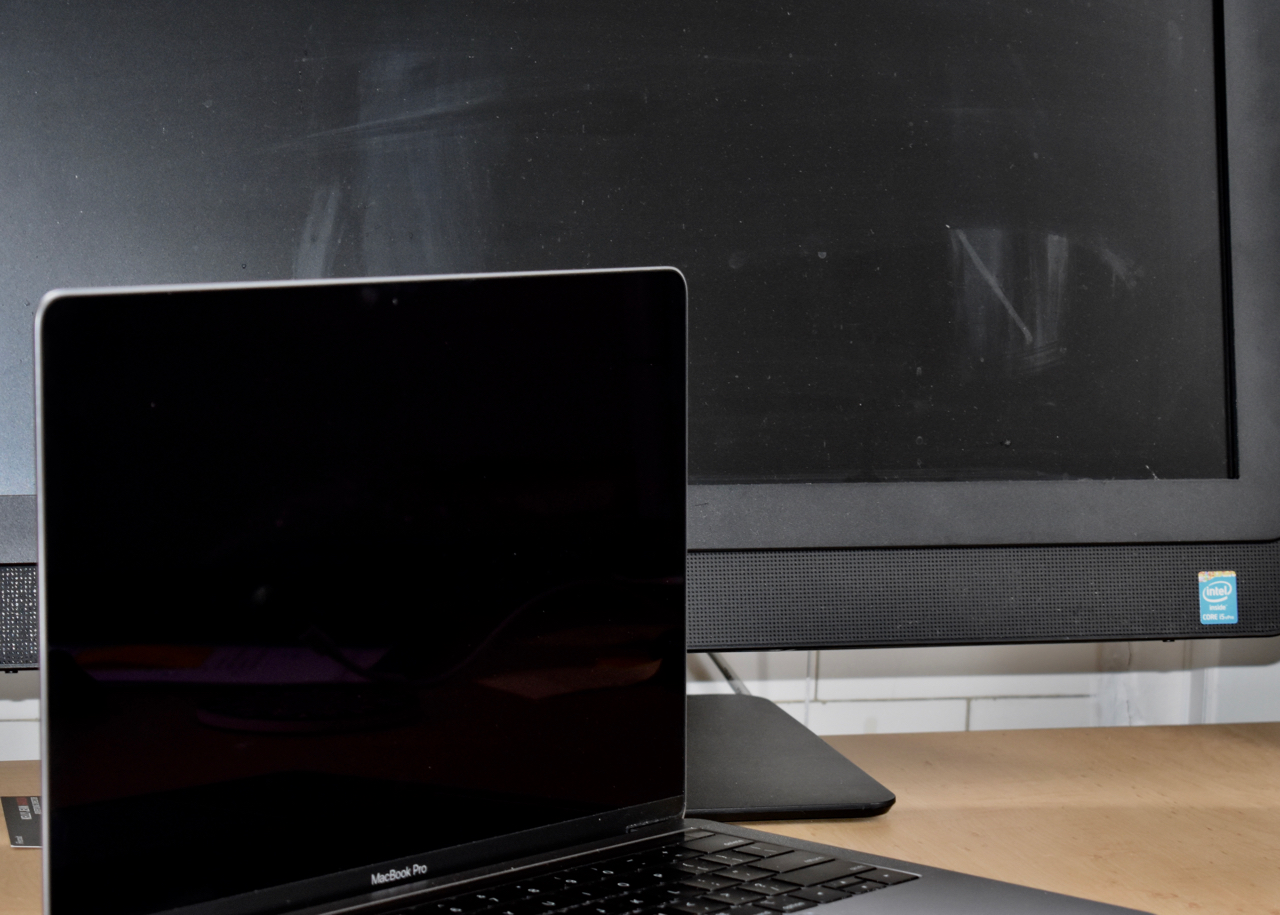 “The technology has become like a phantom limb, it is so much a part of them. These young people are among the first to grow up with an expectation of continuous connection: always on, and always on them. And they are among the first to grow up not necessarily thinking of simulation as second best. All of this makes them fluent with technology but brings a set of new insecurities.”
― Sherry Turkle, Alone Together: Why We Expect More from Technology and Less from Each Other

For years, I have loved discussing Mary Shelley’s “Frankenstein” with students. I enjoy the conversations around the story, how the actual tale may differ from the popular culture version they may know, and the relevance of the novel to today’s world. In particular, we talk about the tension between a society’s technical knowledge and its code of ethics. Sometimes they see a parallel between Dr. Frankenstein’s world and today’s moral quandaries, particularly in cyberspace. As with other tectonic shifts, our societal sense of right and wrong has lagged behind our technological advancements. In the first Jurassic Park movie, the scientist Dr. Malcolm states, “Your scientists were so preoccupied with whether or not they could that they didn’t stop to think if they should.”

In many ways, this is the dilemma facing today’s youth as they learn how to navigate the internet in general and social media in particular. We have given them amazing tools to communicate, research, learn, and entertain themselves. They have the world at their fingertips, and there’s little they cannot do on a phone that is essentially a small computer.

In some ways, their cyber world is just an extension of their physical space. A review of writer and researcher Danah Boyd’s book “ It’s Complicated: The Social Lives of Networked Teens,” states, “ Teenagers’ current exploration of and struggles with identity, privacy, addiction, bullying, risk taking, literacy, inequalities, and being public (the chapters that make up the book) are similar to the processes that we witnessed before there was digital media.”

While much of what is done in a teen’s online life, though, may resemble that of an earlier generation, the difference in potential impact raises enough red flags to be considered an entirely new and different experience. For example, the breadth and depth of a posting means that the consequences are much broader and longer-lasting than something we may have told our friends when we were younger. The repercussions of an online comment can follow someone forever, and unfortunately for today’s digital natives, the margin for error is much narrower than when we were young. As a result, they lack the opportunity to make mistakes and learn from them.

So how can we as parents and educators help our children learn how to live online in this brave, new world? At Keystone, we tell students repeatedly to think before they post. We have assemblies about it, we discuss it in advisory, and posted around school is a sign that asks them to consider whether something they plan to post is true, helpful, inspiring, necessary, and kind-the acronym is THINK.

Perhaps we also need to teach children one of my favorite lessons from Abraham Lincoln. Lincoln had a practice of writing a “hot letter,” that he would then put to the side. Later, when he had calmed down, he would write on the letter, “never signed, never sent.” For example, after the Battle of Gettysburg, President Lincoln wrote the victorious General George Meade an angry missive castigating him for not pursuing General Robert E. Lee more forcefully. He did not send it, and while Lincoln was frustrated with the Union army’s inaction in the aftermath of the battle, he preserved his relationship with General Meade. Our children need to practice putting something in draft, not sending it, and revisiting it later. Most likely, they will not regret the chance to revisit what they wrote in the light of a new day.

As parents, we need to educate ourselves as much as is possible so we can guide our children. To that end, on Wednesday evening, February 13th, from 6-7:30 p.m., Donna McElroy, a highly regarded San Antonio attorney, will speak in the Keystone Theater on cyber safety and creating one’s digital footprint. This presentation will be for adults. Ms. McElroy spoke to students in grades 6-12 on February 6th during the school day. Ms. McElroy has spoken to Keystone parents and students in the past, and people have found her remarks helpful.

I hope to see you on Wednesday. Regardless of how we feel about social media, it will be a component of our children’s world, and if we want them to be successful and happy, we need to teach them how to use it according to Keystone’s core values of ethical growth and responsible leadership.