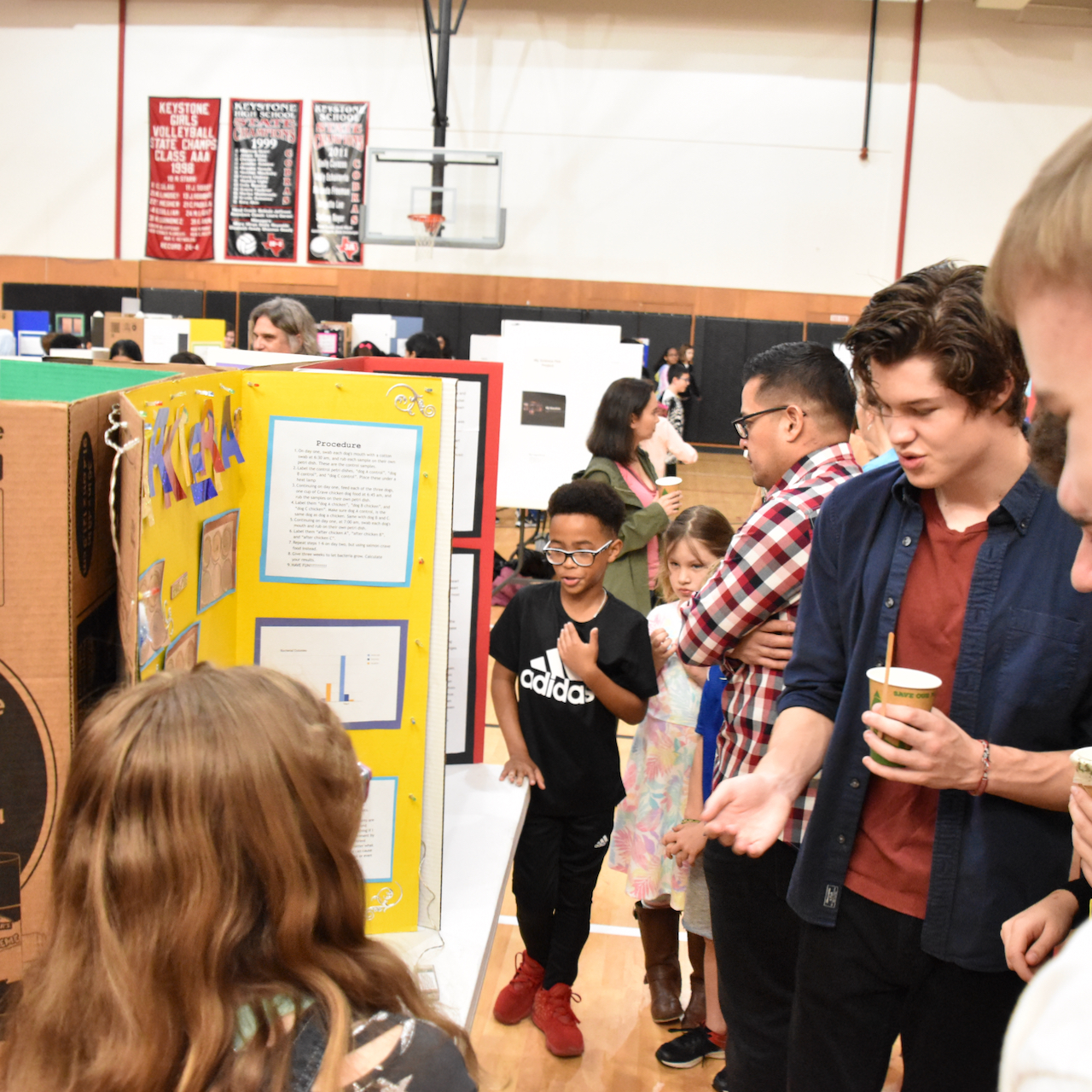 Earlier this year at morning drop-off as we took temperatures and asked whether children were experiencing COVID like symptoms, a bespectacled student and I bemoaned the fact that in this day and age, we can send people to the moon and we can develop a vaccine in less than a year; however, we still cannot figure out how to prevent eyeglasses from fogging while wearing a mask. 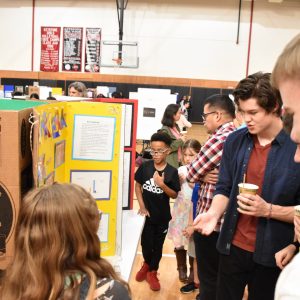 I pondered this juxtaposition between our human capacity to accomplish great things while still facing difficult hurdles last week during the snow and ice storm. On the same day that our house finally seemed to have recovered electricity and water, the news featured a moving clip of NASA landing a robotic rover on Mars. Watching the engineers cheer and clap as years of hard work, determination, and dedication came to fruition provided an inspirational moment. It felt perfectly fitting that the rover is named Perseverance.

The landing itself provided drama and tension due to the difference in time between Earth and the red planet: the rover would have already been either safely on the ground or smashed into many pieces when NASA could finally see film footage. According to the New York Times, this newest Mars rover “can use its sophisticated cameras, lasers that can analyze the chemical makeup of Martian rocks and ground-penetrating radar to identify the chemical signatures of fossilized microbial life that may have thrived on Mars when it was a planet full of flowing water.”

For years, pundits on the left and the right of the political spectrum have criticized America’s seeming inability to accomplish big things today like the National Highway System of the 1950’s or the race to the moon of the 1960’s. Writers and speakers point to a sclerotic political system, a highly atomized society and culture, and an absence of leadership and vision as reasons for stagnation on many fronts.

Last week’s power and water outages demonstrate that we face many obstacles and we have much work to do. Far too many people lack the basic elements to have a sustainable life here in the United States and abroad; the educational and technology gaps that preceded the pandemic have only widened. Although innumerable individuals who wish to receive the COVID vaccine cannot get it, some polls say that as many as 50% of Americans would refuse the shot if offered. The problems we face can feel daunting and almost insurmountable.

However, we cannot ignore the hard-working, brilliant scientists who developed a vaccine in record time. We must not minimize the most recent NASA Mars landing. When we put our collective minds to something, the sky’s the limit.

At some level, this is what makes Keystone’s Science Fair so exciting. Our students, with the guidance and encouragement of their amazing teachers, ask hard questions. They develop procedures for finding answers. Sometimes, what they learn contradicts what they originally hypothesized, and those are great examples of the scientific method in action. The students improve their presentation skills by conveying what they have discovered in a public setting, and in the process, they demonstrate the benefits of shared knowledge.

Some of our students will go on to become scientists, and perhaps follow in the footsteps of Keystone alumni, such as Michael Watkins ‘79, who is the director of NASA’s Jet Propulsion Laboratory.

Achievements like the COVID vaccine and the Mars landing do not occur in a vacuum. Scientists build on the accomplishments and failures of their predecessors, and they advance knowledge and understanding one step at a time. Each generation of scientists builds on the findings of those who came before. Sir Isaac Newton said, “If I have seen further, it is by standing on the shoulders of giants.”

As our students present their findings during the Science Fair or at other times, let us, the adults in their lives, continue to encourage them to dream big, to be bold, and to not settle for the status quo. They can, and they will, do great things.