Make plans to see this movie after the holiday break 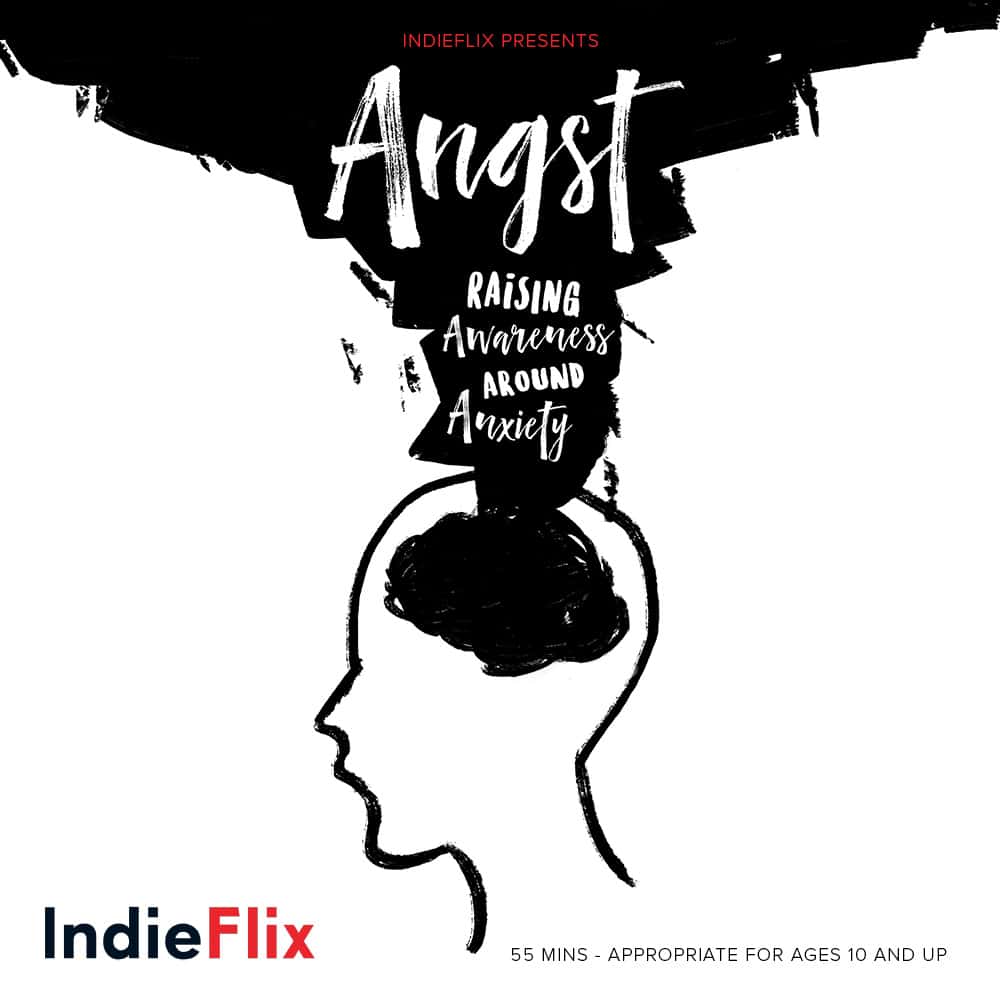 Make plans to see this movie after the holiday break

“The great thing, then, in all education, is to make our nervous system our ally instead of our enemy.” — William James

If you live with a teenager, you know how much stress they can feel. Adolescent stress and anxiety have been a national topic of conversation since at least 2017, when a New York Times Sunday Magazine published “Why Are More American Teenagers Than Ever Suffering From Severe Anxiety”.  Over the past few years, schools, colleges, and universities have witnessed more and more children and young adults becoming paralyzed by stress and anxiety, and to be honest, educators were not sure what to do about it. 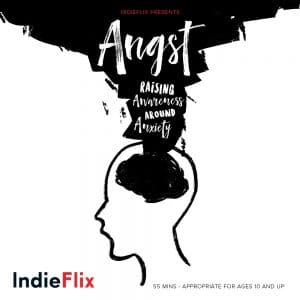 To step back for a moment, as school psychologist and writer Lisa D’Amour explains, some stress and anxiety are beneficial.  Stress is an inevitable by-product of change and stretching oneself; just like in the gym where we cannot grow and develop if we don’t push ourselves, students cannot ascend to the next level of cognitive development if they don’t move beyond their comfort zone and experience some strain.  Similarly, some anxiety can prevent us from either making or repeating mistakes: if children are anxious about something they posted on social media, it probably means that they should have refrained from doing so. If students didn’t study for a test and are extremely worried, they are learning the laws of natural consequences, and hopefully, they won’t repeat this mistake.

In addition, in certain situations, anxiety may become a perfectly “normal” response to a problematic situation.  For example, in violence-prone cities or neighborhoods, children may exhibit a higher level of mental health problems as a reaction to what is occurring around them on a daily basis. Similarly, mental health experts describe the disturbing level of anxiety and depression among young children in parts of the world plagued by conflict. While these phenomena sadden us, they also make sense in light of the circumstances.

However, as in other areas of life, too much of even something that can help us can turn into something harmful.  As the New York Times article said, “Over the last decade, anxiety has overtaken depression as the most common reason college students seek counseling services. In its annual survey of students, the American College Health Association found a significant increase — to 62 percent in 2016 from 50 percent in 2011— of undergraduates reporting “overwhelming anxiety” in the previous year. Surveys that look at symptoms related to anxiety are also telling. In 1985, the Higher Education Research Institute at U.C.L.A. began asking incoming college freshmen if they “felt overwhelmed by all I had to do” during the previous year. In 1985, 18 percent said they did. By 2010, that number had increased to 29 percent. Last year, it surged to 41 percent.”  Educators at all levels of schooling knew anecdotally that anxiety had increased, but to see these numbers really brought it home in an entirely new way.  More and more students beginning in elementary school who were seemingly healthy, hard working, dedicated, and even happy were crashing and burning; by their college years, they were barely hanging on or were taking leaves of absence and in some cases, dropping out completely.

In addition, anxiety manifested itself more and more in high performing children from successful homes. Children in well-educated families with high aspirations were falling apart as they chased the next ring.  “For many of these young people, the biggest single stressor is that they ‘never get to the point where they can say, ‘I’ve done enough, and now I can stop,’ ” Luthar says. ‘There’s always one more activity, one more A.P. class, one more thing to do in order to get into a top college. Kids have a sense that they’re not measuring up. The pressure is relentless and getting worse.’”

There are multiple and complex reasons for this increase in anxiety. They range from the pressures of college admissions to the fear of terrorism and school shootings.  However one contributing element remains consistent – social media and its ubiquitous presence. Children increasingly live their most private moments in public. Although some of this sharing can contribute to a sense of community, for example when children post their college acceptance videos, it can also create a constant pressure to live up to other people’s expectations.  As a result, children may feel like they can never relax or let their guard down.

Several years ago at Keystone, we identified student wellness as a major component of our five-year strategic plan. To that end, we created several initiatives designed to aid children in reducing and coping with their stress and anxiety, including an upper school Wellness Council made up of students and administrators who designs programs and activities promoting a healthy lifestyle.

As a part of these efforts, during the week of January 6-10, Keystone will be showing a highly regarded movie on child anxiety called “Angst” for faculty/staff, students, and parents. In a moving and compelling way, the film explains anxiety in children and provides helpful information on how to lessen its impact.  On Monday, January 6, faculty and staff will watch “Angst” and led by our two counselors, Alison Raymer and Dr. Erica Shapiro, will discuss the lessons of this film for our student body. On Tuesday and Wednesday, January 7 & 8, students in grades 7-12 will view the film and be able to discuss it with teachers. We will also host two showings for parents on Wednesday and Thursday evenings, January 8 and 9 at 6:00 PM, and childcare will be available for Keystone students from kindergarten and older.

We strongly encourage you to attend so you can be a part of this important conversation.  Whether your child suffers from anxiety or one of your children’s friends is prone to this debilitating illness, the chances are that someone in your family will be affected.  Together as a community, we can help our children develop lives that are healthy and prosperous.