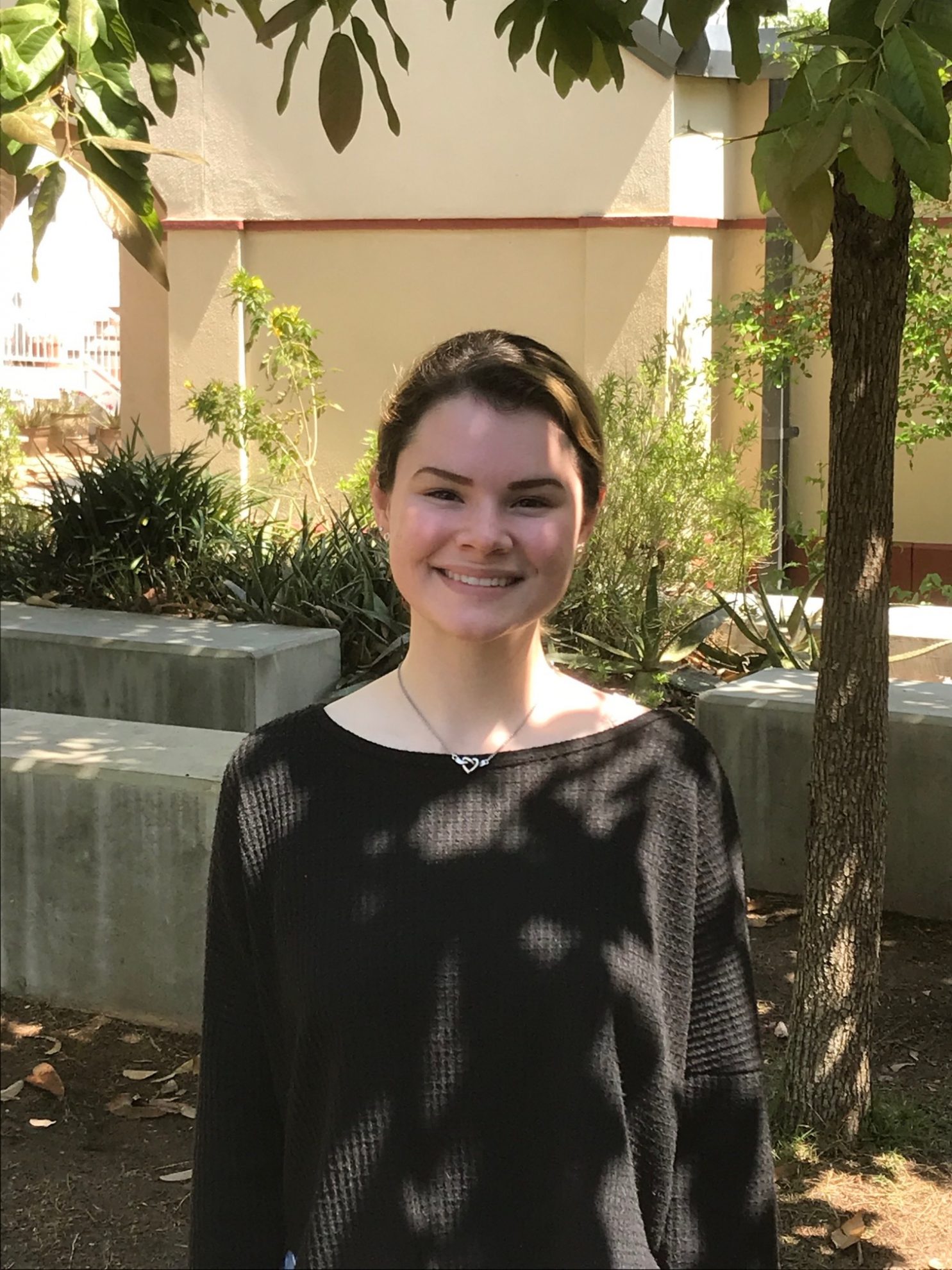 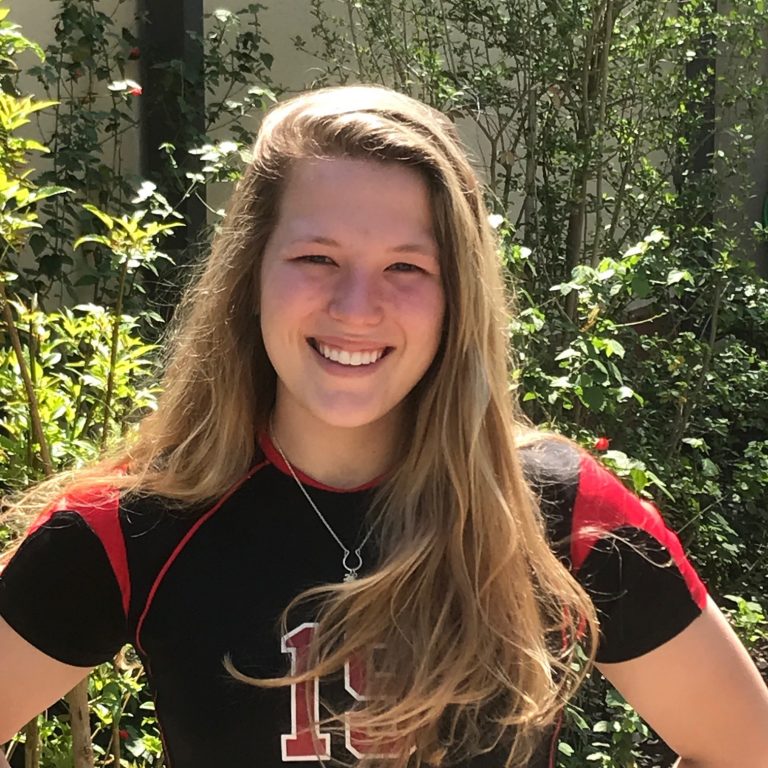 Been at Keystone since: 5th grade

What is your favorite Keystone memory? It was near the end of 5th grade when Mr. Howk and some of the students in my older brother’s grade made a Rube Goldberg machine to celebrate breaking ground for the Shadfan Science Building. It was so different than what I had experienced in my previous schools and made me realize just how cool and different Keystone was.

Hidden Talent: I can aim really well- whether firing a gun or throwing a paper airplane at a friend. It has served me well in volleyball and softball.

What do you hope your legacy will be at Keystone? I would want people to remember me for my creative writing. Since I have always been one of the youngest in my grade, I was afraid that they wouldn’t take me as seriously. I worked hard to make my writing and my voice really stand out from the crowd.

Short reflections on what I appreciate about Jackie: It has been wonderful to watch Jackie grow up on the stage, through her creative writing and on the volleyball court with her wicked serve. She has a boisterous warmth, an infectious energy and even though she doesn’t always see all of her strengths within herself, we all do. She is soon off to great things and Keystone has been a better place for her years here.

Been at Keystone since: 1st grade

What is your favorite Keystone memory? One of my favorite events is Field Day where we get to compete against the other grades in Spirit War. Especially memorable was junior year because we won and it created even more pride in my class.

Hidden Talent: I have the odd talent of being able to shake hands with both hands. Anyone can shake right hand to right hand, but I can just as easily shake their right hand with my left, sometimes without them even knowing it. I haven’t busted this out in a formal setting yet, but it makes for a good gag with friends.

What do you hope your legacy will be at Keystone? To be a part of a grade that had a lasting influence on Keystone way after we have left. As a grade, I hope we are remembered as a group who helped create stronger dialog with administration which have led to campus improvements.

Short reflections on what I appreciate about Rohan: Rohan is a great tennis player, a fine class leader and a skilled, creative bass player in Talk. I have enjoyed talking music with him over the past few months and appreciate his taste in music (besides Maroon 5- come on man! ). He has a great sense of humor and brings out the best in his classmates through strong communication and consensus building. 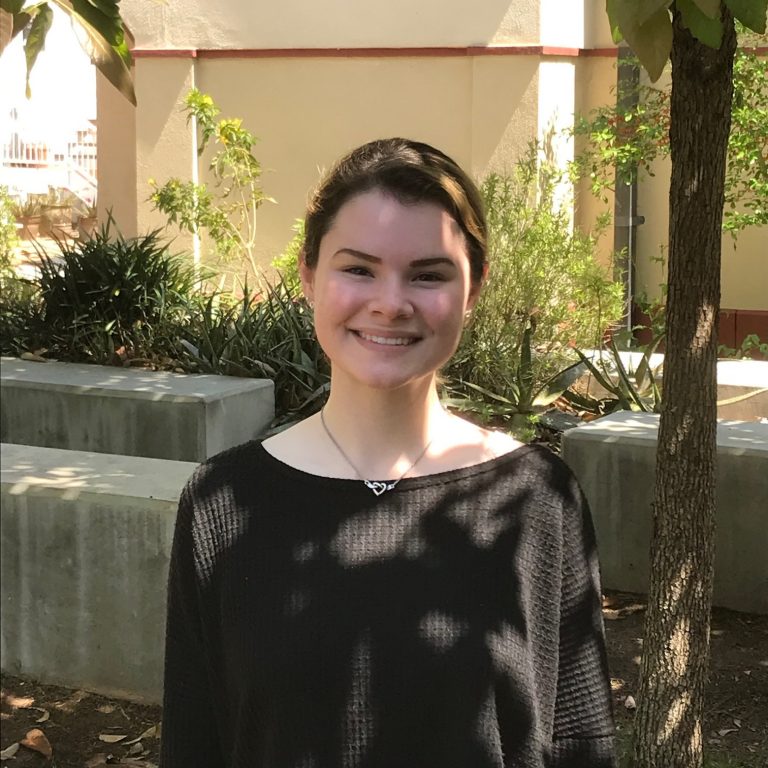 Been at Keystone since: 8th grade

What is your favorite Keystone memory? Probably the night during the Macbeth production when my band and I got to perform a 30-minute set, then I rushed in for make-up/costume and had a great time on the stage. It was meaningful to me to see so many of my peers take time from their night to come support us all.

What do you hope your legacy will be at Keystone? I hope that I helped increase the passion and love for the arts at Keystone. Theater is going strong, but it has been wonderful to play such a great role in increasing the presence of music in the Upper School. I am especially appreciative of my bandmates for embracing such a strong female presence within our art.

Short reflections on what I appreciate about Abi: Abi has been a strong presence at Keystone since her arrival. She is a fierce advocate for herself and her sense of justice while also being a good listener. She is immensely talented on stage and is equally adept singing her own songs as she is bringing the vengeful fury of a Lady Macbeth.