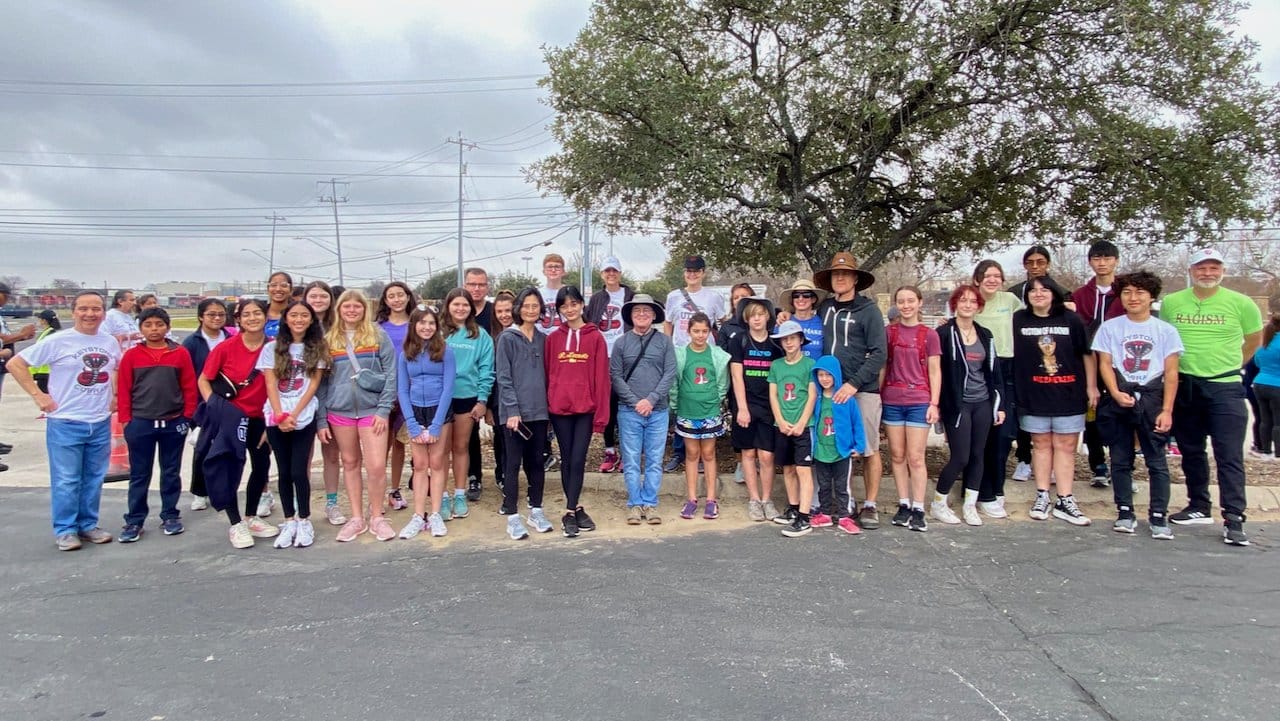 “Intelligence plus character-that is the goal of true education.”
-Martin Luther King, Jr.

What an inspiring way to begin the week! This past Monday morning, members of the Keystone community gathered for the Annual San Antonio Martin Luther King, Jr. Day March. For the first time since January 2020, we were able to walk in solidarity with more than 300,000 other San Antonians in the country’s largest MLK March. 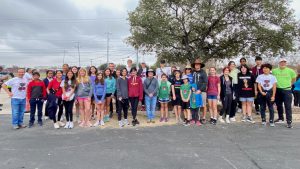 I recall participating in the walk in 2018 before actually working at Keystone and how much I enjoyed it. Truth be told, I was a little skeptical upon hearing that the Alamo City’s March was the biggest in the country. Candidly, it sounded like a booster’s tall tale. I mean c’mon, San Antonio’s march was bigger than places like New York, Chicago, or Los Angeles? In the category of “you have to see it to believe it,” I left the march and started bragging to friends and family that yes, San Antonio led the country.

Even though there are hundreds of thousands of people marching, the walk can still feel intimate. That January morning in 2018, I enjoyed talking with many members of the Cobra community, including seniors in their final semester of high school. I recall thinking that if the people from Keystone who walked that day were truly reflections of the Keystone community, I looked forward to joining them that summer.

Marching in 2019, 2020, and 2023 reaffirmed those initial impressions. Here were people from all over San Antonio and all walks of life marching the almost three mile route. Families with young children walked side-by-side with the elderly in a joint commitment to making our world a more just place for all.

As we marched the other day, I considered how appropriate it was for members of the Keystone community to participate. For a school with these four pillars-academic excellence, ethical growth, community involvement, and responsible leadership-the Annual MLK Day March provides a perfect opportunity to live out our values.

In addition, the school’s new Cobra Code-integrity, creativity, curiosity, empathy, and service -seemed to mesh perfectly with the theme of this year’s March, “Together We Can Be THE Dream.”

Whether it’s Keystone middle school students taking the top awards in this year’s Speak Up:Speak Out Contest last week by advocating for access to feminine hygiene products or serving the homeless, high school students winning the Mayor’s Cup last summer by demonstrating their design for water conservation, lower school students creating and selling bracelets to support Ukrainian refugee relief, or Little School children collecting food for the San Antonio Food Bank, Cobras demonstrate their understanding that as Dr. King said in Letter from Birmingham Jail, “Injustice anywhere is a threat to justice everywhere. We are caught in an inescapable network of mutuality, tied in a single garment of destiny. Whatever affects one directly affects all indirectly.”

Again and again with the help of outstanding teachers and staff members, Keystone students learn how to apply what they are studying in the classroom to issues and problems that plague our world. Armed with their academic knowledge and understanding, empathy for others, and a sense of hope, they confront issues large and small and seek solutions that will benefit others and themselves.

Like so much else that has returned since the height of the pandemic, this year’s MLK Day March enabled people to be together in common cause. Even the morning fog and clouds could not damper people’s enthusiasm and sense of purpose. The Cobras who marched this week tangibly demonstrated in yet another way their commitment to a better world, and it was an honor to march alongside them. They truly lived out Dr. King’s words, “We cannot walk alone. And as we walk, we must make the pledge that we shall always march ahead. We cannot turn back.”