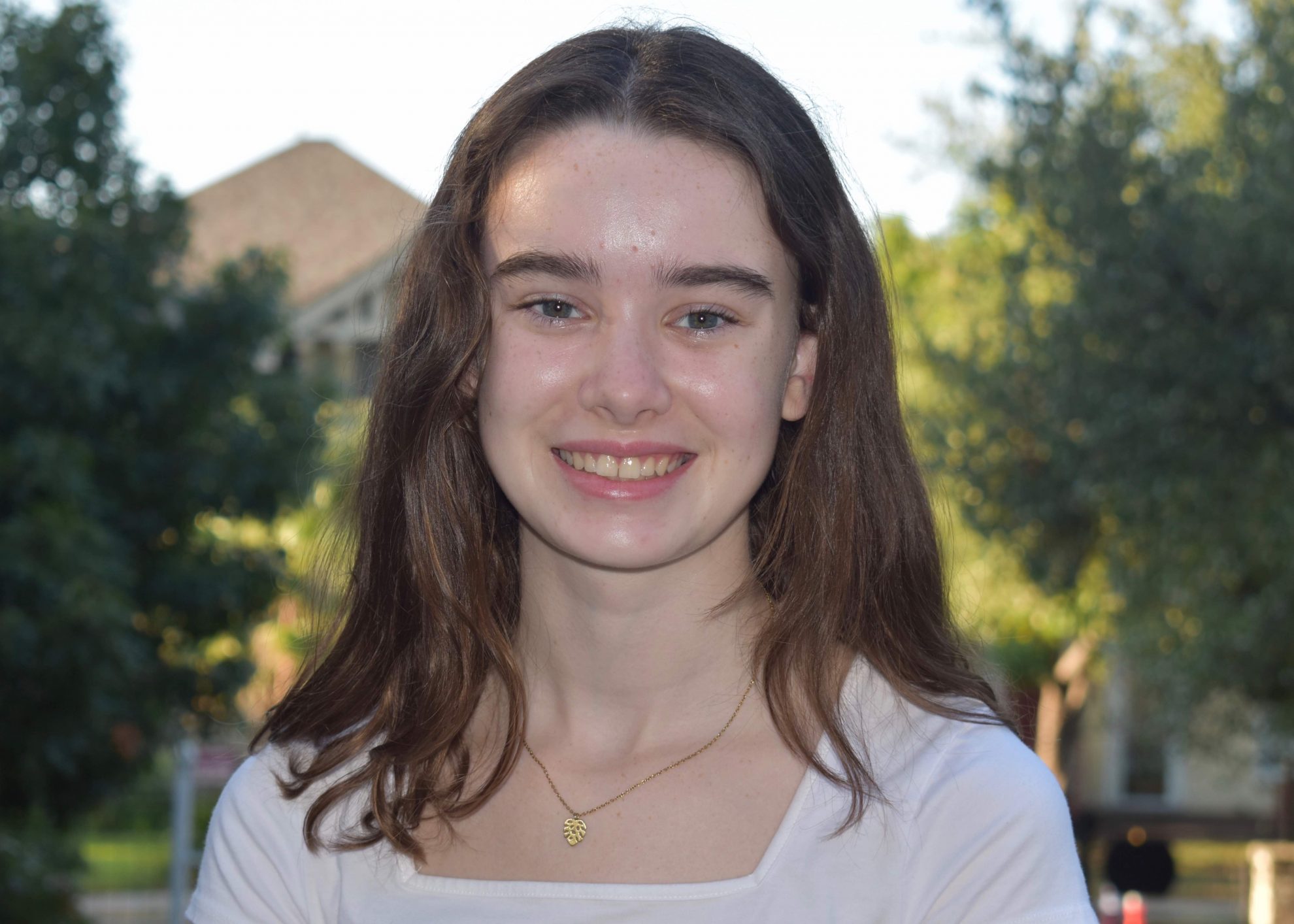 Ninth-grader Alex was named as one of the nation’s best young scientists this week. The Broadcom Foundation and Society for Science & the Public today announced the top 300 students in the annual Top 300 Broadcom MASTERS competition. 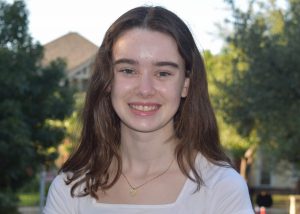 She won the honor for her 8th Science Fair project, “The Effect of Arginine-Glycine-Aspartic Acid on the Cell Proliferation of Saccharomyces cerevisiae.”

The Broadcom competition selects the top 10 percent of 6th, 7th and 8th grade projects entered in science fairs around the country. Later this month, the foundation will select 30 finalists to travel to Washington, D.C.  in October to compete for prizes that include funds to attend a STEM summer camp and the Samueli Prize of $25,000.