Recognizing academic excellence and much more 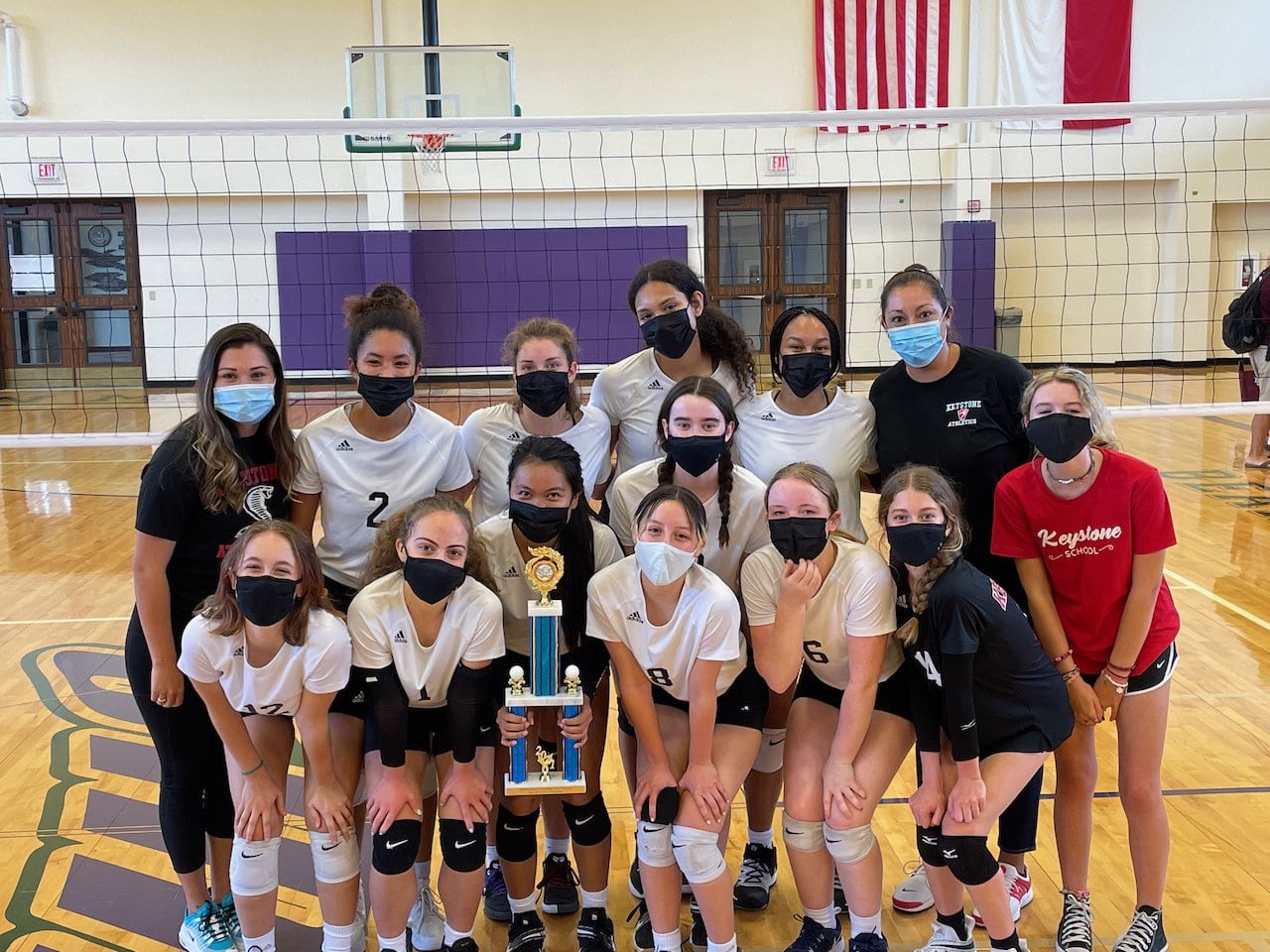 Recognizing academic excellence and much more

“We are what we repeatedly do. Excellence then, is not an act, but a habit.”
Aristotle 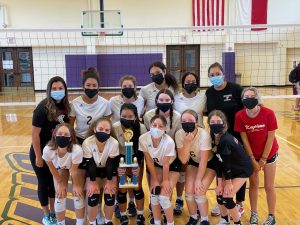 Sometimes, a photograph tells a story far beyond the initial impression. That’s why the picture of the Keystone Cobra Volleyball team posing with their San Marcos Tournament championship trophy last Saturday speaks volumes. Yes, the trophy is really big; and it’s great to see the smiles in the eyes of the players and coaches, since they’re all masked. However, the background tale makes the picture all the sweeter.

This team, like other teams and ensembles at Keystone, is made up of extraordinary young people. They are outstanding students, and they perform at a high level in a variety of areas.

During the 2020 season, the volleyball players collectively decided that they would play with masks on, and they would only compete against other teams that wore face coverings. Since this was their wish, the coaches and administration supported them even when this meant playing an abbreviated schedule as other teams refused to play masked.

When last year’s regular season concluded, our Cobras finished second in the district and were poised for a strong run in the State tournament. However, the Texas Association of Private and Parochial Schools (TAPPS) ruled that no school could be required to wear masks. In essence, our Keystone girls would have to forfeit if they did not feel safe playing other schools. The team discussed the issue and opted to halt their season at that point. As one would expect of these outstanding student-athletes, their decision reflected a combination of scientific research and personal experience. They were disappointed with the situation, but the girls believed in the rightness of their decision.

A year later, the situation is markedly different. A combination of vaccinations, continued masking, and much knowledge gained over the past twelve months has led this year’s team to storm out of the gate ready to play and make a point. After a week that included three matches and a two-day tournament, they have lost one set. They have not just won, they have dominated teams from much larger schools, and they are a joy to watch. Equally important is how our girls have also shown sportsmanship and class on the court. The season has only just begun, and there will be ups and downs along the way, but we can appreciate how well they are playing now.

In addition, we can recognize the larger point the players are reinforcing about Keystone. For over seventy years now, Keystone has been known as a premier academic institution. Students are challenged and supported in their classes; as a result, they proceed to college prepared to take on whatever they encounter. Alumni regularly describe how ready they are for their university courses and how assignments that cause anxiety for their classmates seem like no big deal after their experience at Keystone.

The excellence that Keystone students demonstrate in their academic pursuits transcends the classroom. Cobras compete on the courts and fields of play: they shine on stage; they create wondrous pieces of art; and they sing and play musical instruments beautifully. Our students compassionately serve others in the community, and they channel their desire to make the world a better place into an abundance of causes. They are renaissance people in a time of hyper-specialization. They take to heart the other three core values in the Keystone mission statement besides academic excellence: ethical growth, community involvement, and responsible leadership.

I often stand in awe of our students and all they do so well. When people ask me what makes Keystone different from other schools, I try to explain that yes, we’re about academic excellence, but there’s so much else. Other schools may offer a rigorous curriculum, but their students lack the opportunity to pursue fields that feed their mind and nourish their soul. Sadly, those young women and men can graduate as rather uni-dimensional people who don’t fulfill their potential.

Our Cobras matriculate to the next level as exceptional academicians and engaging people. They do well in the collegiate courses, they do good in their communities, and they elevate others around them.

So what makes Keystone extraordinary-it’s academics and a whole lot more. And our students reflect this in all they do.