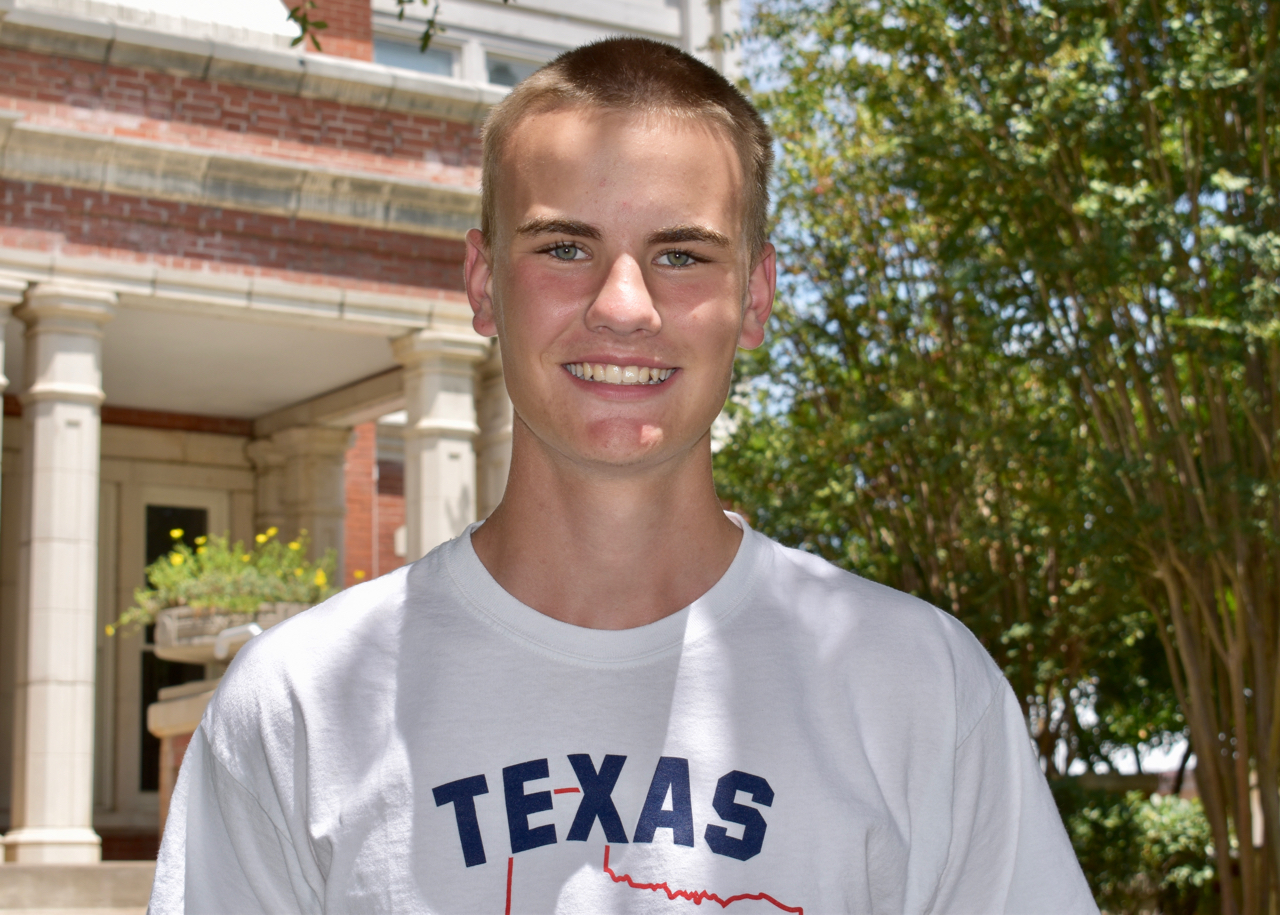 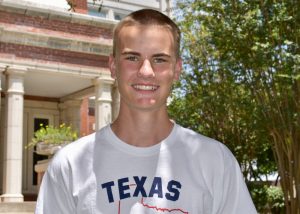 At Boys State over the summer, senior Paul won a position on the Texas Supreme Court and county party chairman — and experienced how democracy can function smoothly at times and can go pretty rough.

He initially wanted to run for governor, but couldn’t get enough signatures so he switched to running for Associate Justice of the Texas Supreme Court, and won that position.

At the same time, he sought and won precinct and county chair, and drew upon his experience as a Model UN delegate to chair meetings. And Paul found the rough side of politics by fighting off two impeachment attempts against him as county chairman.

“I greatly enjoyed my Texas Boys State experience, and left it with useful lessons on the contradictory nature of democracy and the need for a knowledgeable and civil populace.” Paul wrote. “What allowed me to win the second-highest amount of votes for the position was my ability to demonstrate in-depth knowledge about the duties of my position. With knowledgeable statesman asking questions, the democratic process ran smoothly and fulfilled its purpose. However, in my capacity as County Party Chairman, I experienced the other side of the coin, something more akin to mob rule.”