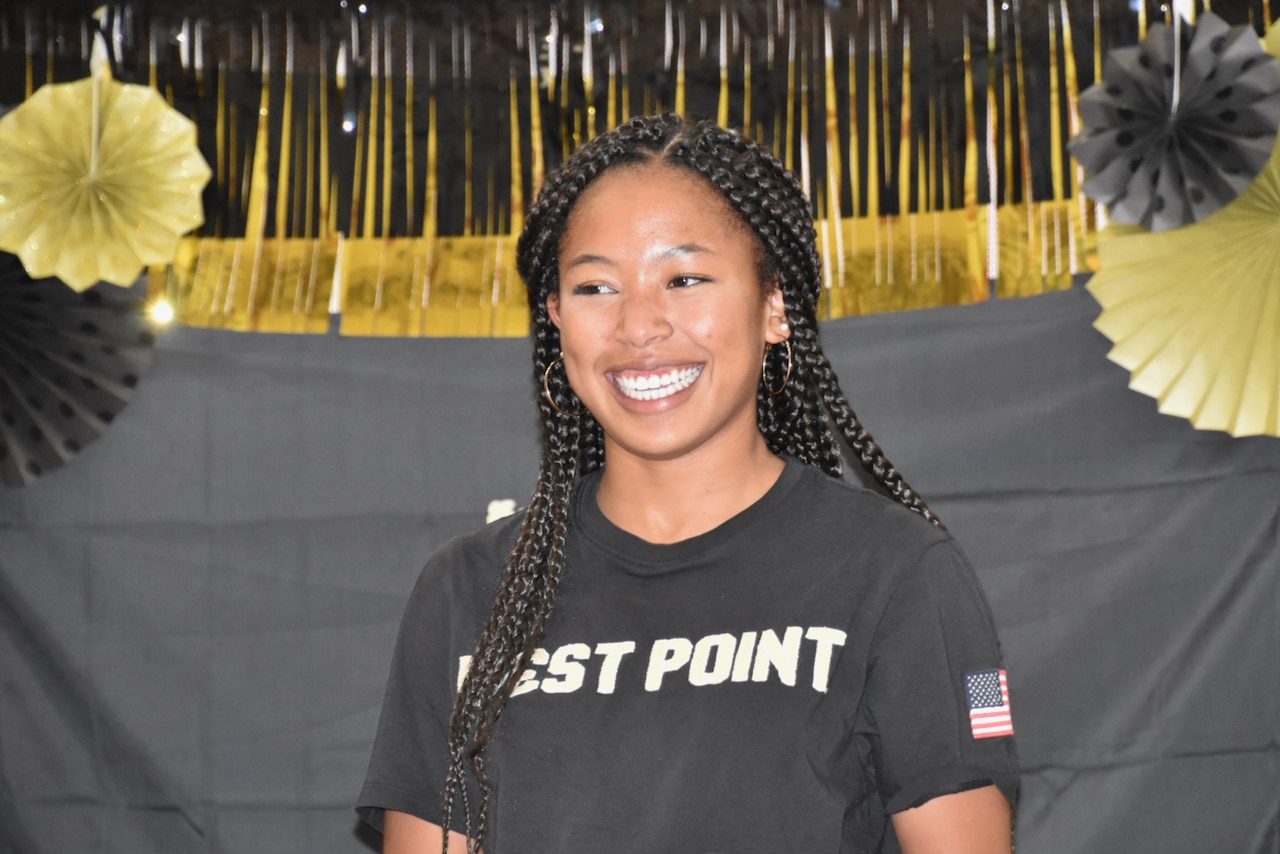 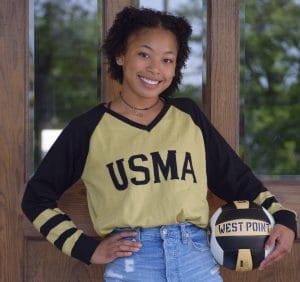 Although Keystone is best known for its championship  teams in Science Fair, Academic WorldQuest and Model United Nations, it celebrated the athletic achievements of Bella, a senior who on National Signing Day, committed to play volleyball for West Point.

The Signing Day ceremony at the gym brought her family, fellow students and coaches.

Her work at Keystone is impressive. She earned All District honors all four years in high school, culminating in co-MVP for the district her senior year, and 1st Team All-District and 2nd Team All-State her sophomore and junior years.

And at the ceremony, Coach Roxann Calderon announced that Bella was just named to 1st Team All-State.

“In all of my dealings with Bella, she has shown to be a young lady of character, intelligence, and talent,” said Coach Roxann Calderon. “Bella is very motivated to improve herself, however, she has a remarkable gift of giving grace to those around her all the while pushing them to become more and achieve more.”

Here’s a video of the signing:

Here are some photos from the signing ceremony: