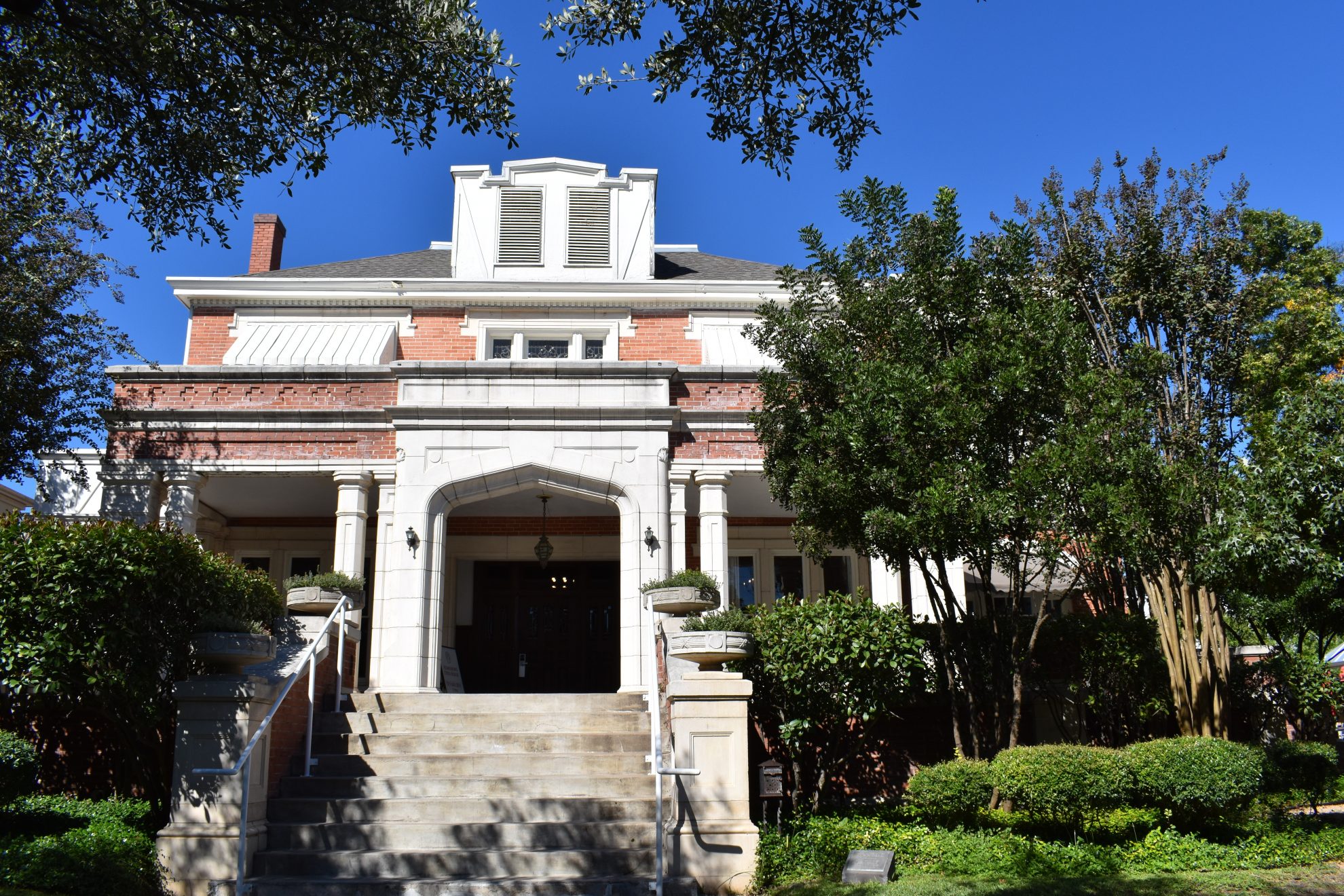 We shape our buildings and afterwards they shape us

So said Winston Churchill in 1943 when Parliament debated whether to rebuild the Commons Building after it was destroyed during the London Blitz. In typical Churchillian fashion, the indomitable Prime Minister provided inspiration through his clarification of a concept we know intuitively but may sometimes forget. The interaction between humans and their constructed spaces can either elevate them to new heights or it can reduce them to their lowest instincts. Whether it’s a soaring cathedral ceiling or a constricted airport hallway, we are products of our environment. 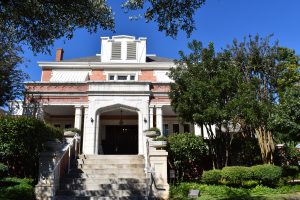 How much more true this is for schools! The design of a classroom can challenge students to broaden their minds and hone their ideas, or it can reduce adolescents to a soporific slumber. For example, there is a direct correlation between standardized test scores and natural light; as you may imagine, more sunlight correlates to higher scores. I learned this firsthand in my first headship; my school was a former grocery store that had been retrofitted for middle and high schoolers. Like many stores, this one had long concrete walls with no windows. One summer, we busted holes in the concrete block and created glass block windows that allowed sunlight to enter.  The mood of the entire school shifted; we saw higher performing students who were even happier than they had been previously.

One of the things my wife and I appreciated immediately about the Alamo City is the admirable re-use of structures for new purposes. We have been impressed with the Landa Library, the McNay Museum, the San Antonio Art Museum, and of course, the Pearl. Like those unique San Antonio institutions, Keystone has repurposed historic and beautiful structures. In our case, we have created places of teaching and learning for students. There’s something wonderful about children studying and playing in spaces that have stood the test of time; in effect, it places our current generation in a historical continuum. The historian in me also wonders what children inhabited these rooms and hallways before Keystone took over. What ghosts, both literal and figurative, walk our halls at night?

However, like other places in historical districts and as with other elements in a school, we can improve. For this reason, we hired a firm out of Dallas to spend last week on our campus, assess our facilities, and produce a report on ways we can better our spaces.  In a few weeks, we will receive a report that will form the foundation for a master planning process for Keystone’s future. We hope to complete this process by next spring so we can begin planning.

For seventy years, Keystone has been challenging and supporting children to achieve their potential as students and as human beings. Since 1953, teachers and students have been engaged in this noble endeavor here at 119 East Craig. During those seven decades, people have been shaped by these spaces, and they in in turn have influenced these facilities. As we prepare this generation and future generations of Cobras for a world that is interconnected, fast-moving, and global in scope, we will reconfigure our buildings and they in turn will reshape us. It’s exciting and energizing work, and I look forward to joining with you in it.