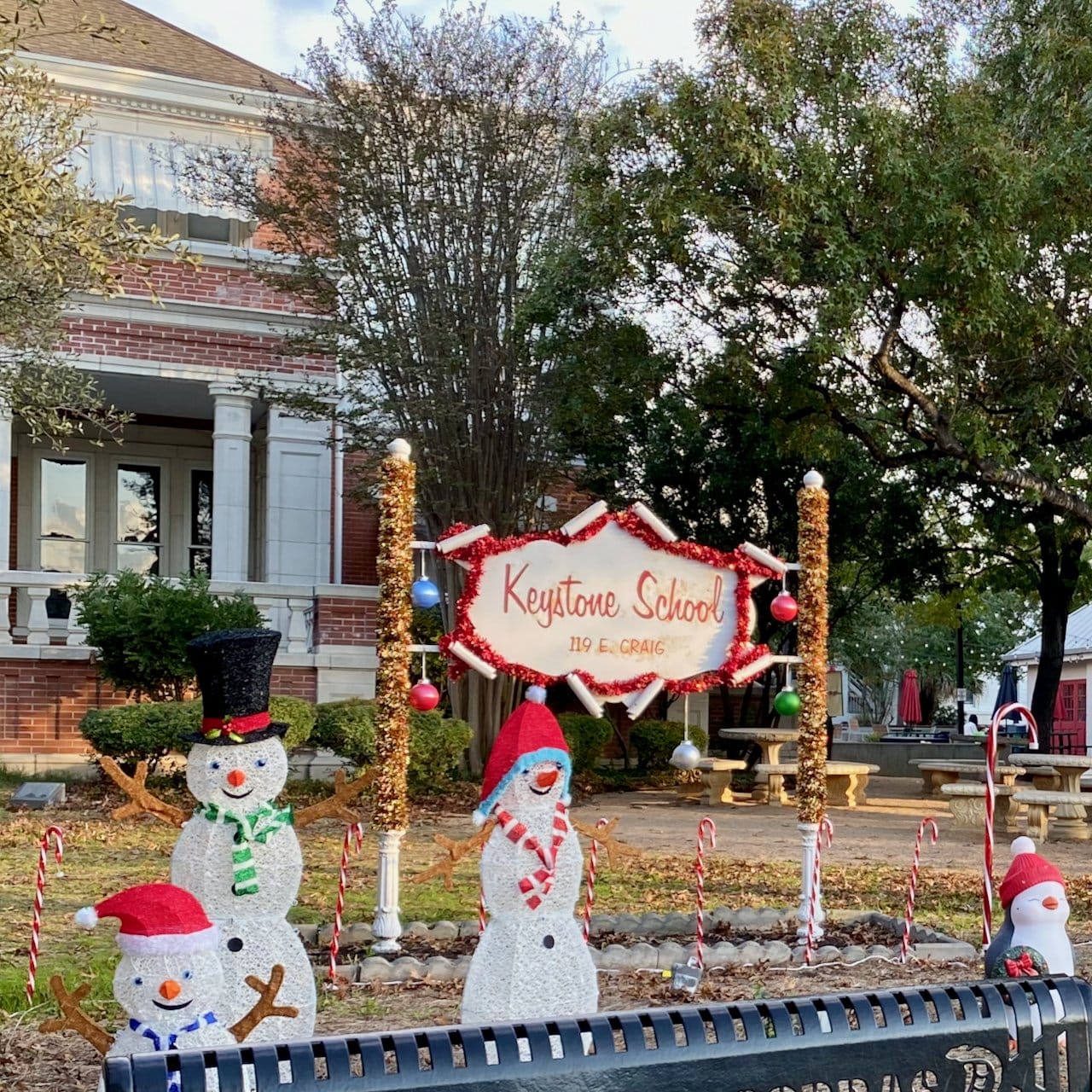 “The point of the fish story is merely that the most obvious, important realities are often the ones that are hardest to see and talk about.”
–David Foster Wallace 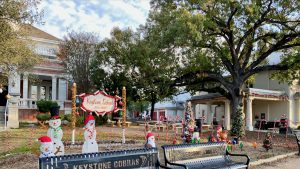 On so many occasions, Keystone students do amazing things. In the classroom, on the stage, in the art rooms, or the gym, Cobras shine; because they do such good work so consistently, it can be easy to take for granted the ability and dedication of our students and the work of dedicated Keystone faculty and staff that brings out the best in these children and young adults.

Having worked in schools for over thirty years, I can attest that the achievements of our young people simply do not occur in other places. For example, year after year, seniors at Keystone are accepted into the finest colleges and universities in the country and even overseas; over the past five years, classes of approximately 30-35 students have received between $7-$10 million in scholarships. (That averages to approximately $250,000/student.)

The class of 2022 is now wrapping up their first semester at colleges all across the country with four in town at Trinity University, three at the Massachusetts Institute of Technology (MIT), and in locations throughout the country including Los Angeles, Seattle, and Walla Walla in the west to Montreal, Canada, New York City, Boston, Washington, DC in the east and many other college and university locales in between including College Station, Tallahassee, St. Paul, Ohio, Indiana, Colorado, Austin, San Antonio, Houston, and Georgetown, TX.

Programmatically, Keystone stands out from other schools. As Outdoor Education here continues to expand, we learn that very few schools have programs that span kindergarten to senior year and provide trips all over the country. Earlier this year, as the ninth graders hiked 6 miles up Storm King Mountain, other people along the trail exclaimed “that is so cool that your school does trips like this,” and “I wish my school did that.”

By the time students graduate, they will have hiked, canoed, camped, swam, and sometimes even snow-shoed or skied in state and national parks across the United States. They will have seen wildlife, learned about other cultures, and had time to bond with classmates and teachers. These trips are life-altering, and they occur rarely, if at all, at other schools.

When I came to San Antonio in 2018, people regaled me with tales about Halloween and Valentine’s Day at Keystone. They told me that these days were kind of a big deal. Candidly, I remained somewhat skeptical. After all, almost all schools do something around these holidays; many times, people think that their school’s rituals stand out when in actuality, they resemble other places.

So you can imagine my surprise when I experienced my first Valentine’s Day here. The fun, frenzy, excitement, and enthusiasm are exceptional and create a celebration that is unusual to say the least. The joy on the faces of younger children when the junior arrives with a small treat is beautiful; the sense of satisfaction that the 11th graders demonstrate is equally heart-warming.

In addition, a recent change to the fundraising aspect of Valentine’s Day makes it even more meaningful. As in the past, the juniors plan for months and run around like mad on Valentine’s Day in support of the high school prom. However, inspired by the generosity of the Class of 2021 who donated what they raised to the San Antonio Food Bank when they could not have a dance due to COVID, the school administration made a change. We now match what the students collect for prom and the students give what they raised to charities of their choice. This way, their effort transcends a single evening’s Prom and they learn how to be agents of change. I’m not aware of any school that observes Valentine’s Day in this way, and we should take pride in our student’s sense of community and commitment.

Similarly, the parent community at Keystone proves its exceptionality in the various ways it supports the school. We’ve seen it this week with our PTO providing snacks for the middle and upper school students as they take mid-year exams. Another recent tangible example is the percentage of parents who participated in this year’s Annual Fund. By any measure, 99.2% participation would be noticeable. When the average level of parent participation in independent schools stands at 61%, one can more fully appreciate the magnitude of generosity at Keystone.

In 2005, author David Foster Wallace began a graduation speech at Kenyon University by sharing an anecdote. As two young fish swim, an older fish heading in the other direction asks them “how’s the water.” Confused, one of the younger fish eventually asks the other what’s water. When we live in a certain reality for a while, it can be all too simple to lose sight of our surroundings.

As we prepare to leave for the winter break, we want to thank everyone who joins in making Keystone the exceptional and outstanding school it is. I hope as you enjoy the holidays, you are also able to revel in the singular nature of this community and appreciate just how different it is. Thank you for all you do to make it that way. We are deeply and sincerely grateful.

Happy Holidays and we look forward to seeing you in 2023!