The benefits of boredom 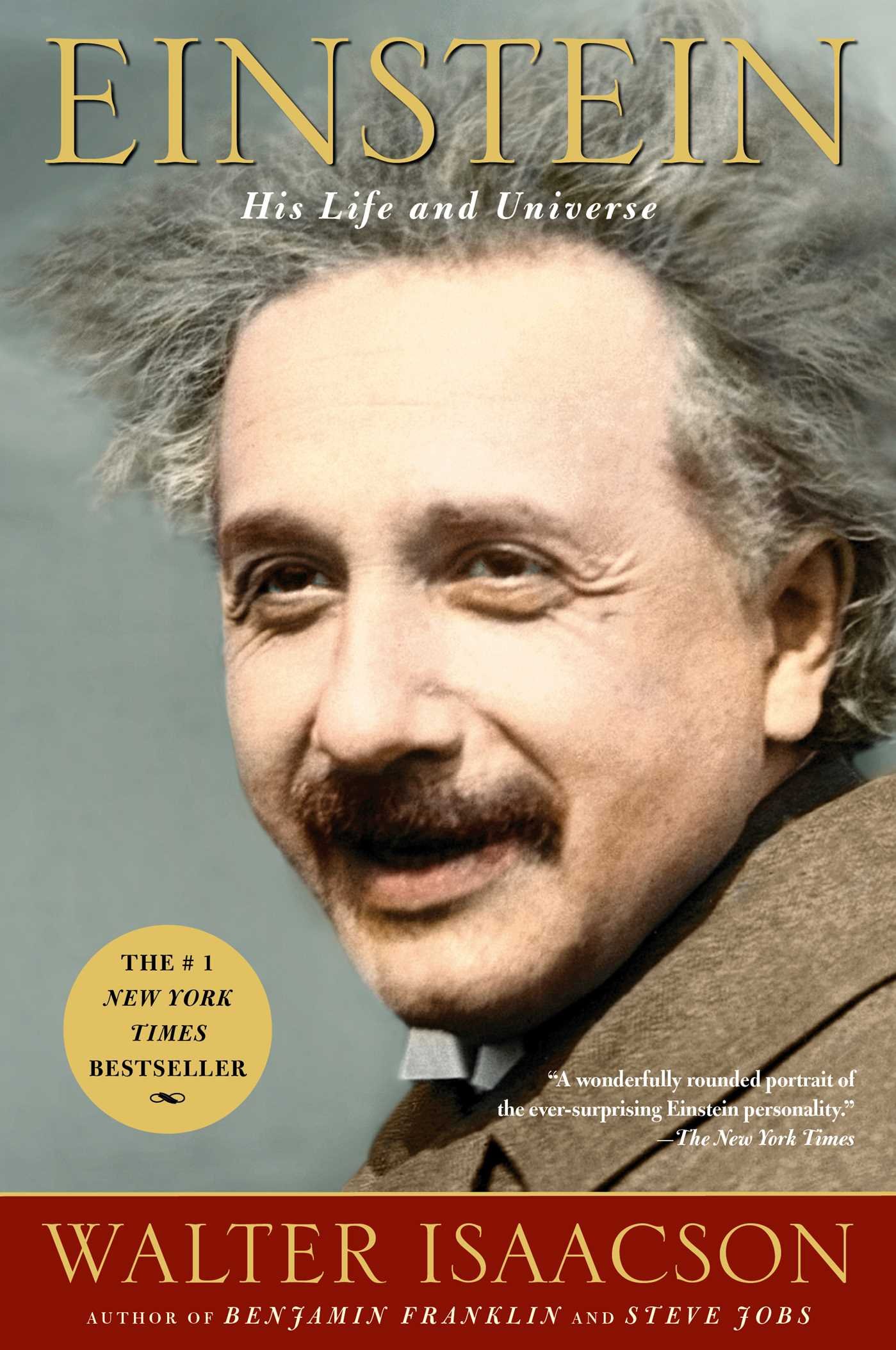 The benefits of boredom

Only the boring are bored.
If you’re bored, it must be because you’re boring.
Boredom is an insult to the gods.

Perhaps it’s not the best example of parenting, but when our children were younger we would cite one of the quotations above to the point that they would say “I know, I know” and repeat it back to us. My wife and I both believed that there is far too much to do in this world and way too many wonderful things to discover to be bored. So, our empathy toward their boredom was, to say it charitably, pretty minimal.

That’s why I was so excited to read New York Times Book Review Editor Pamela Paul’s recent Op-Ed piece called “Let Children Get Bored Again.” I have listened to Paul’s podcast every weekend for years, and I have always appreciated her writing and speaking. So, when she had something to say on letting children experience boredom, I was eager to read her opinion.

As you might expect from the title, Paul explains that in today’s world we’re too ready to leap and rescue our children when they proclaim their ennui. We avoid inactivity and we worry that if youngsters are not busy, something bad could happen. Now, to be fair, we come to this concern with plenty of cultural baggage. Geoffrey Chaucer of “The Canterbury Tales” fame proclaimed in the 12th century that idle hands are the devil’s tools. A Scottish proverb says, “If the devil finds a man idle, he’ll put him to work.” A Turkish aphorism states, “The devil tempts all other men, but that idle men tempt the devil.” So, it’s somewhat natural to worry that children with nothing to do can be a recipe for disaster.

However, as Paul explains, it’s the time spent doing nothing that can catalyze creativity. Even if the tales are apocryphal, there’s a reason that stories of discovery magically coming to great thinkers while they’re inactive resonate with us. Consider Archimedes yelling “Eureka” as he conjures the concept of volume while lounging in the bathtub. Think about Sir Isaac Newton relaxing under a tree and formulating his ideas on gravity after a falling apple knocks him on the head. Simon and Garfunkel understood that for good ideas to arise, we need to “Slow down, you move too fast.You got to make the morning last”

Paul points out that, “Once you’ve truly settled into the anesthetizing effects of boredom, you find yourself en route to discovery. With monotony, small differences begin to emerge, between those trees, those sweaters. This is why so many useful ideas occur in the shower, when you’re held captive to a mundane activity. You let your mind wander and follow it where it goes.” A fair amount of brain research now supports this notion that leaving a problem in which we are absorbed allows us to view it from a different angle or perspective and in the process move forward and arrive at a solution.

One of my favorite anecdotes from Walter Isaacson’s brilliant biography of Albert Einstein describes him as a young clerk in the Basel patent office overlooking the railyard. As he watches the trains go back and forth and he looks at the clock, he considers the fluidity of time, In the process, he formulates his ideas on relativity, and the rest is history. Einstein needed to just sit, observe, and think before he could shatter our concepts of time and space.

These stories of serendipity support another of the concepts in Paul’s essay. “Of course, it’s not really the boredom itself that’s important; it’s what we do with it. When you reach your breaking point, boredom teaches you to respond constructively, to make something happen for yourself. But unless we are faced with a steady diet of stultifying boredom, we never learn how.” Tedium in of itself does not guarantee a positive result; how we deal with it determines whether it’s a constructive or a destructive activity. Consequently, as parents and as educators, we must teach our children that boredom can be a force for innovative thinking and beneficial reflection. Rather than preventing or abjuring boredom, we should treat it as something inevitable and productive.

So, the next time a child whines, “I’m bored,” we can enthusiastically respond, “That’s great! I can’t wait to see what you will do with this precious moment!”