Think these political times are bad? Look at the Election of 1800 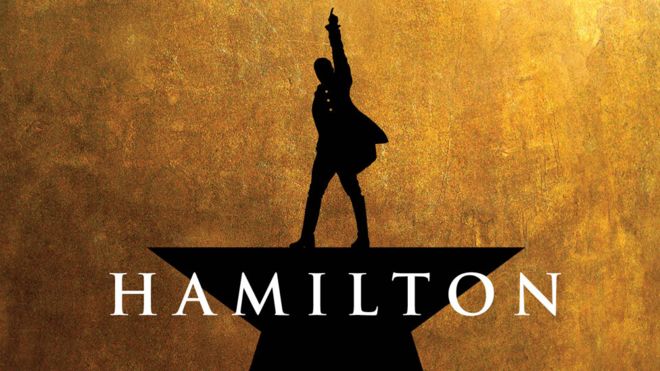 Think these political times are bad? Look at the Election of 1800

“Someone struggled for your right to vote. Use it.”
–Susan B. Anthony

I became extremely excited the other day when several juniors raised their hands in class and said that they would be voting in 2020. When students have the opportunity to engage in the political process and exercise their civic duty to vote, it can restore a sense of hope and faith in the future. As the adults in their lives, we need to encourage our teens to take full advantage of this right with a mixture of enthusiasm and awe. 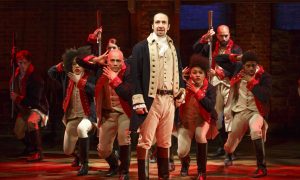 Unfortunately, a feeling of presentism can dampen the joy of voting. People can come to believe that the political period in which they are living is the most combative and contentious. Reading articles and watching the news can convince us that we are living in the worst of times and the tone of our elections has reached a new low. Hence the need for some historical perspective.

Last week, I presented a lecture in Dr. Anna Armentrout’s Advanced Placement US History class on the election of 1800. Thanks to Lin Manuel-Miranda and his award-winning blockbuster Broadway hit “Hamilton,” more people may be familiar with this important and complicated election than in the past. Before the 12th Amendment, nobody voted for President and Vice-President, so when Thomas Jefferson and Aaron Burr of the Democratic-Republicans tied, the election was thrown to the House of Representatives where Jefferson was eventually selected on the thirty-sixth ballot.

Before the election, though, Americans were treated to a campaign that included mud-slinging, name calling, and some amazing shenanigans. This campaign had it all. There were questionable moves in Congress: a year before the election, Federalist members of Congress attempted to create a committee made up of members from their party only that would adjudicate any conflicting results. Vice President Thomas Jefferson paid muck-raking journalist James Callender to write a pamphlet excoriating the Federalists while President John Adams fortuitously happened to pass through the important states of Pennsylvania and Maryland on his way to check out the new capital on the banks of the Potomac; while in Pennsylvania, Adams “coincidentally” pardoned three citizens of the Keystone state who people felt were unjustly sentenced to death. The media released inflammatory parts of confidential letters to the benefit of certain candidates, and there were even predictions that if Jefferson were elected, he would destroy people’s bibles and the wrath of the Lord would befall the new country.

As we discussed in class, perhaps there will always be negative elements and scandal in a democracy and this is an element of the cost we incur for the freedom to choose our leaders. I explained to the students how a friend once distinguished a problem from a dilemma: a problem has a solution while a dilemma is something inherent in the situation or institution, and as such, must be managed rather than fixed. Maybe the messiness we witness in elections is an inevitable dilemma of a free society, and the degree of that chaos will wax and wane with the times.

Many years ago, I recall when a young man who was in my history class came to tell me that he was going to miss school on an upcoming day. This student who hailed originally from Colombia then explained with pride and excitement that he would be sworn in as an American citizen on that day. I remember later when he expressed to his classmates how thrilled he was to vote in the next election and how they should never take this right for granted.

Perhaps young adults realizing that we have seen dirty politics and combustive elections in the past may give them a balanced point of view on their own times. They will understand that the ability to vote is a sacred obligation and that ugly campaigns have come before and will be here in the future, but they are a small price to pay for the ability to choose our leaders. Possibly they will then enter the voting booth with a sense of eagerness and gratitude, and we will have given them an incalculable gift.