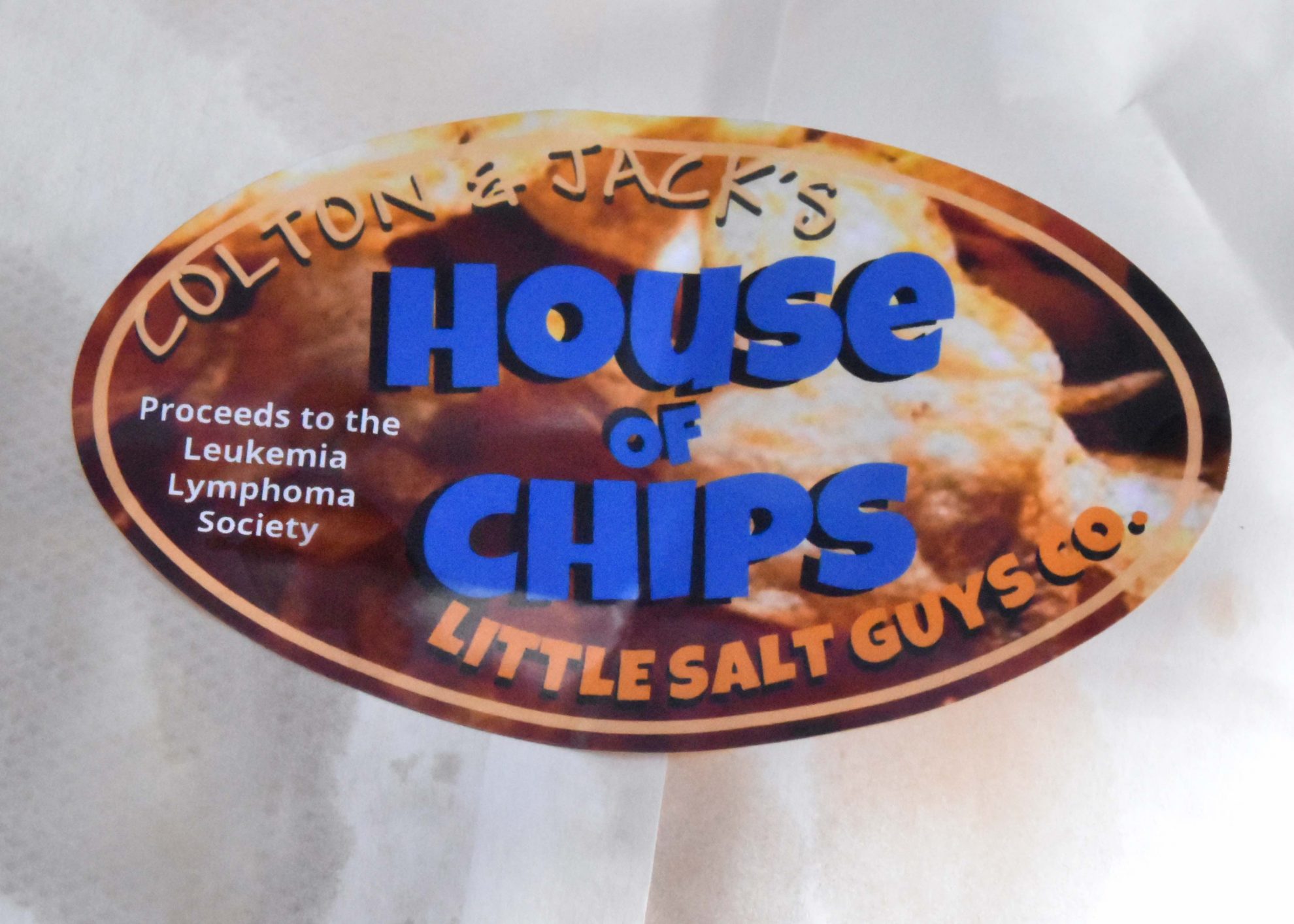 “What you leave behind is not what is engraved in stone monuments, but what is woven into the lives of others.”
–Pericles

As I greeted students and parents in the morning drop-off line, I overheard one Lower School parent ask another, “Does Billy know about this?” This is when I learned that a group of third graders were planning to sell homemade potato chips at school. Ordinarily, we don’t want students selling items to other students for a variety of reasons; consequently, while I appreciated this third grader’s entrepreneurial spirit, I was apprehensive.

It was only when I spoke to Jack at a volleyball game later that day that I learned what he and his classmates Colton and Matthew were hoping to do. As the three boys reminded me recently when we had lunch together, this venture was not really about taking on Lays or Ruffles. For years now, they have watched their fellow third grader and friend Dev battle leukemia; they wanted to do something that would help him and bring attention to other children with this illness. They also wished to join the older students who participate in the Annual Leukemia and Lymphoma Society Light Up The Night Walk to raise awareness.

After their initial conversation with the Head of Lower School Mrs. Vilagi, they developed a business and marketing plan that included test tasting and advertising. They also created a website for donations. Their goal-to raise one thousand dollars for cancer research. As Matthew said, Dev getting sick was “like a random baseball hitting us in the head, and we wanted to do something but didn’t know what we could do.” Jack hoped that the money they raised would help Dev get better medicine; Colton had participated in the walk and wanted to do more.

Eventually, with parental help, they began selling the chips at Lower School pick up. They achieved their goal, surpassing $1,000, and they felt like they had accomplished what they set out to do. They’re now onto the next idea; they want to sell apple chips to raise more funds for the LLS Society. I would like to share what will make this treat so tasty, but I promised Jack I would not divulge the secret ingredients.

The work of these students provides a vivid example of how Keystone students contribute to the world beyond the gates of our cozy campus. In creating Chips for Charity, these young men live out our school’s core values of community involvement, ethical growth and responsible leadership, while their business plan demonstrates their academic excellence.

Indeed, their example provides a lesson in friendship, leadership and action for all of us, and we should be proud of them and thank them.