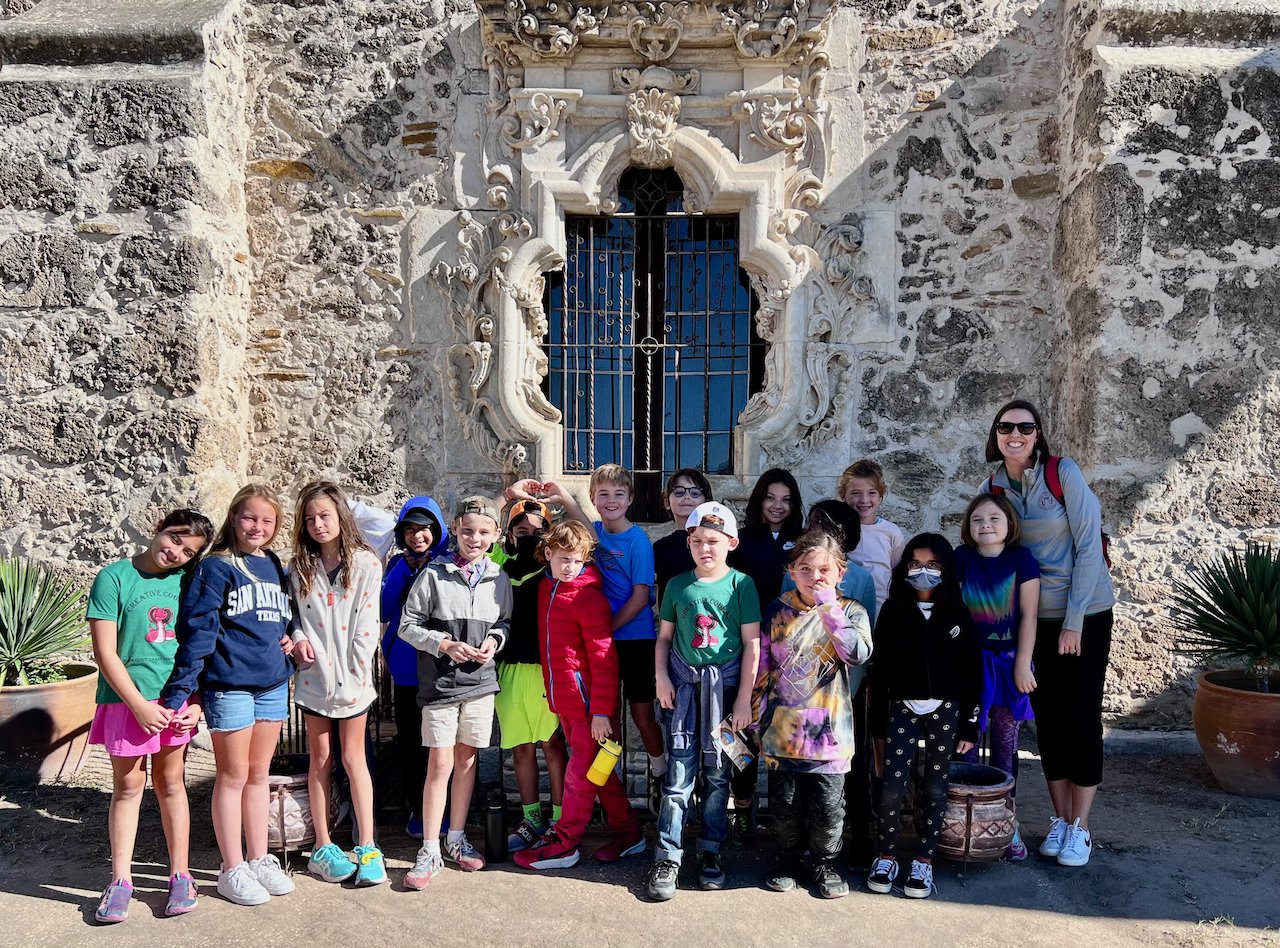 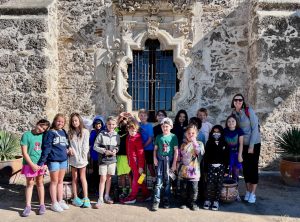 Since the third graders are studying the Spanish colonial era, it’s a perfect time to visit one of the missions here in San Antonio.

Students visited Mission San José and learned what a child’s life would have been like living inside the walls. Students also got to throw darts using an atlatl. 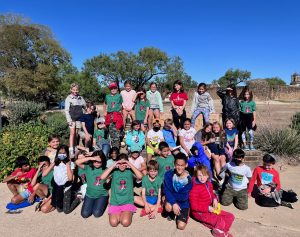 Mrs. Steward said the students are also studying primary source documents to determine why the Missions were unsuccessful and ultimately closed. Next week they’ll make replica Missions in Minecraft inspired by our visit. In addition to building the structures, students will also have to place NPCs (non-playable characters) in the Mission to represent the different people who would have lived at the Missions.