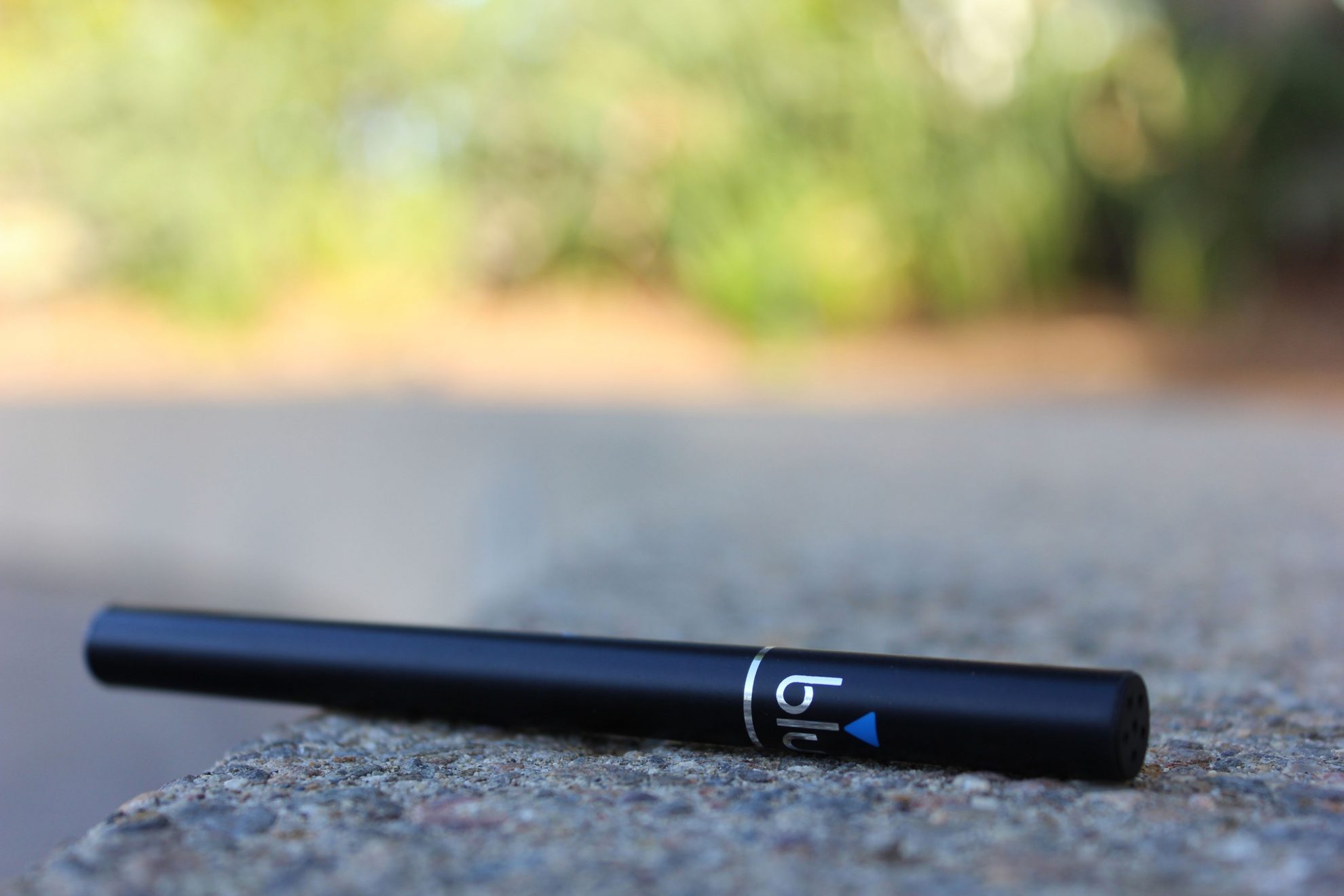 “Overall, rates of vaping are second only to alcohol among substances surveyed with 17.6 percent of 8th graders, 32.3 percent of 10th graders, and 37.3 percent of 12th graders reporting past-year vaping.”
–National Institute on Drug Abuse

One of my favorite novelists, Kevin Baker, titled his book from 1993 “Sometimes You See It Coming.” This can be true in so many ways, both good and bad. Unfortunately in three decades of working in schools, I have seen the validity of this sentiment when it comes to teen substance abuse.

I recall when parents in New Mexico returned from family trips to Colorado after marijuana had been legalized and they described candies sold in stores that were laced with THC. Educators in states neighboring Colorado began to dread the aftermath of school vacations when students would come back with odorless, smokeless forms of marijuana for which we would have to be on the lookout. Regardless of how one felt about the legalization of pot, we did not want it in our schools; now, though, it was much more difficult now to detect.

Similarly, when the vaping craze began a few years ago and it was advertised as an alternative to smoking, parents and educators could sense that trouble was headed our way. As the quotation above points out, vaping is increasing at an alarming rate. In addition, as a New York Times article last year discussed, vaping can be extremely addictive, “E-cigarettes have been touted by their makers and some public health experts as devices to help adult smokers kick the habit. But school officials, struggling to control an explosion of vaping among high school and middle school students across the country, fear that the devices are creating a new generation of nicotine addicts.”

Children today face a world of temptations, including illegal substances. Even when the news may be promising in some areas, the data in other ways can be eye-opening. For example, according to the Centers for Disease Control and Prevention:

Although the numbers for Keystone students may be different, our children exist in a world where they have access to a variety of substances, and we only have so much control once they are out of our sight. Ultimately, we need to give them the tools to handle situations where they are exposed to alcohol and drugs. In the past, I have heard counselors refer to a spectrum on which children exist regarding substance use and abuse. At one end is exploration where a student is exposed to a substance, wishes to learn more about it, and will try it; in the middle is experimentation where students decide to use something, or some things, more than once and see how it makes them feel; at the other end of the spectrum is abuse where students take the drug or drugs on a regular basis to the point that they may not be able to control their habit.

At Keystone, we want our students to understand the issues they will face in their middle and high school years. To help them, we provide a wellness curriculum that teaches them about a variety of topics from sex education to cyber ethics to substance abuse, and other subjects. We want our students to have information so they can make healthy and well-considered decisions when they face circumstances that, sadly, may be all too typical in today’s world. During the week of February 18-22, our students will hear experts from the organization Freedom from Chemical Dependency discuss topics related to substance use. They will learn how to make responsible choices, to recognize the early warning signs of substance abuse, and come to understand that drug addiction, including alcoholism, is a progressive, chronic, and potentially fatal disease.

In addition, like our parent meeting this week on cyber-safety, we will hold a session on teen substance abuse for parents on Wednesday evening, February 20th from 5:30 – 7 p.m. in the theater.  We hope you can make it so you can learn what you need to know as a parent. If we gather together and educate ourselves and our children, we can better the odds that their years in middle and high school will be happy and healthy, and they will learn good habits for life.