What’s the best college? It depends 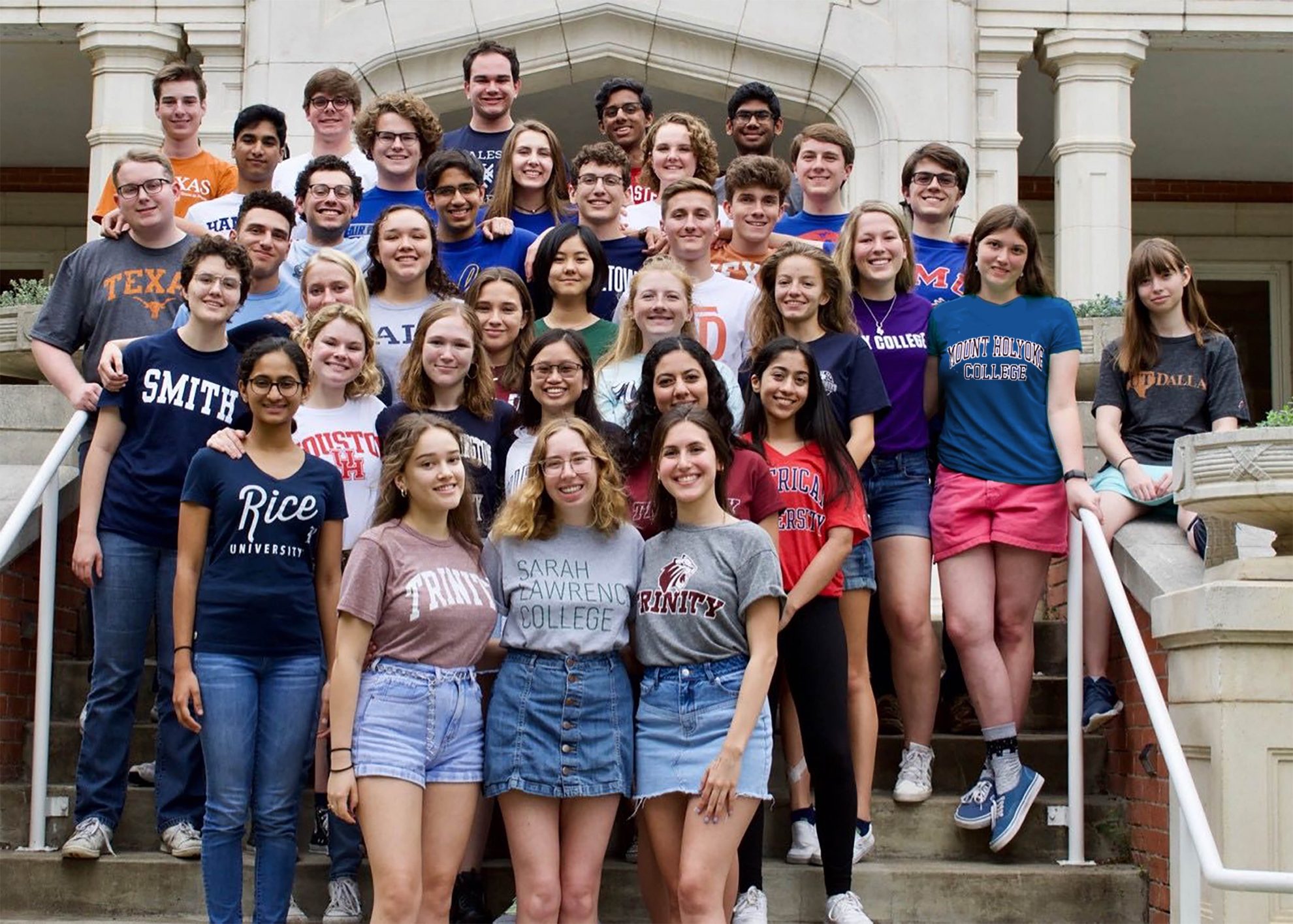 What’s the best college? It depends

“There is no decision that we can make that doesn’t come with some sort of balance or sacrifice.”
–Simon Sinek

What a wonderful sight! All 37 Keystone seniors lined up for a picture with students sporting T-shirts from the college they will attend next year.  In addition, on May 1, many Keystone faculty and staff members wore shirts from their alma maters as a way to support our twelfth graders as they celebrated their decisions. The seniors’ shirts represented large state universities, small liberal arts schools, Ivy League colleges, and institutions specializing in the arts. For some students, they have known since the fall where they were headed; for others, they were undecided until 11:59 PM when they steeled themselves, hit the “submit” button and sent in their deposit to meet the first of May deadline. 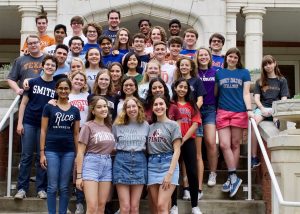 For many years, I have talked with seniors as they went through the college decision-making process. Sometimes, I just sit and listen, say nothing, and eventually the students announce their decision as they verbalize the differences among their choices. Other times, I ask probing questions that may enable them to see things more clearly. For many students, this may be their first major decision; in the process, they may struggle to identify what they want for themselves versus what their parents wish for them. However, I never tell them where they should go, since it is not my decision and I won’t have to live with the consequences.

A New York Times blog from April 25, 2013 called “Tip Sheet: Making the Final College Decision” provides advice for students as they wrestle with their choices. Brendan Barnard, the Director of College Counseling at Derryfield School in Manchester, NH offers several tips. Initially he recommends to look beyond the numbers. It’s very easy and tempting to read every survey and quantitative analysis: this school enrolls the largest number of incoming National Merit Finalists; that university has a huge endowment; the faculty at another college includes the largest collection of Nobel Prize winners.  Which number is the most significant? What figures matter? Ultimately, students must bear in mind the Benjamin Disraeli line popularized by Mark Twain, “There are three kinds of lies: lies, damned lies, and statistics.” The most important criterion is how the school feels to the student and whether she can be happy and successful there.

Barnard also counsels students to listen to their gut after they have completed their analysis.  Students should attempt to see themselves on the campus and pay attention to how that feels. Do they get excited or do they have butterflies?  Do their nerves stem from anticipation or a bad vibe they felt on campus? I can recall when students would exhibit a huge grin as they visualized themselves at a certain school, and they were almost giddy with excitement. While this is not the sole criterion in their selection, it should not be ignored either.

Barnard advises students to not jump to conclusions as they weigh the pros and cons.  One bad person does not make an entire campus, and a single inclement day does not reflect the entire experience: if that were the case, colleges in Chicago, where our children go to school, would never allow tours between November and April. Students should use the same rational approach to decision-making they have used in other areas and be balanced in their thought process.

Lastly, once the decision is made, celebrate!  As with so many other decisions in life, the path is not always linear and a student may not end up where she predicted at the beginning of the process. That’s all right. In addition, if he is not happy after being at a college for a year, that does not necessarily mean that the initial decision was incorrect; the first decision was based on the information available at the time. Once a student has actually lived on a campus for a while, there’s new information available that may allow her to formulate a different opinion.

For those of us on the outside watching students go through the decision-making process, it’s imperative that we provide support without judgment. There are many factors that go into a decision, including location, program, feel, and familial finances. A student may not decide how we would have, but we are not privy to all the information. As the old country song by Charlie Rich went “No One Knows What Goes on Behind Closed Doors.” Once a student has announced her selection, we should cheer and wish her the very best. They are embarking on their next adventure, and we want them to have the sun on their face and the wind at their backs.